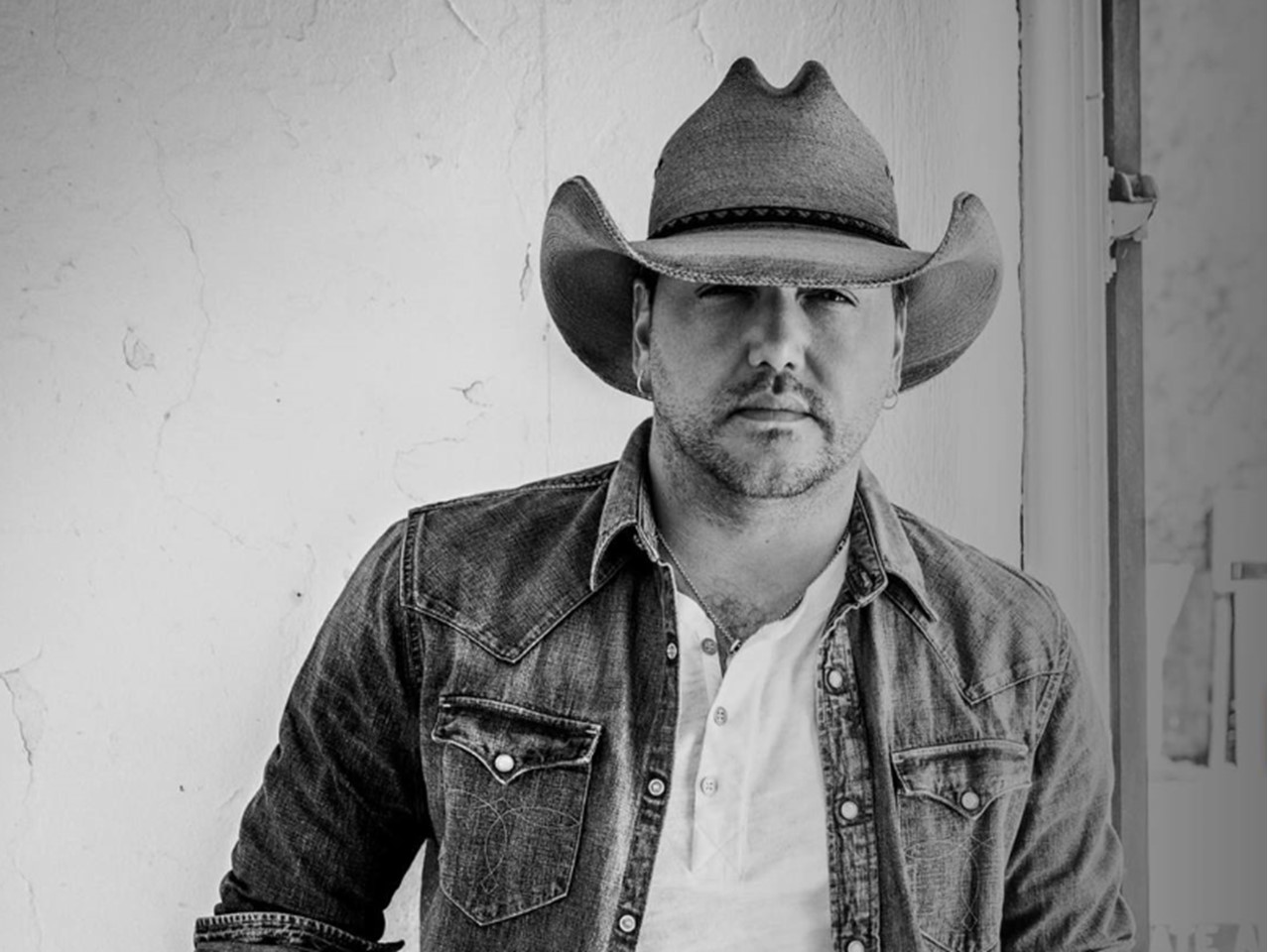 Surprise! Country music superstar Jason Aldean is already back in the studio creating the follow-up to his 2016 'They Don't Know' album.

Jason Aldean fans won’t have to wait long for new music from the Georgia native! The country star released They Don’t Know in 2016 and just revealed via his social media channels that he is back in the studio working on his eighth album.

“Got some pretty cool stuff we’re kicking off here with,” he stated during the short clip while panning around the studio. After pointing out the crew and band set up, he added “Can’t wait for you guys to hear it.”

Aldean is currently nominated for ‘Entertainer of the Year’ and’ Male Vocalist of the Year’ at the 2017 ACM Awards, where he will also be performing. Other country acts taking the stage include Dierks Bentley, Luke Bryan, Florida Georgia Line, Lady Antebellum, Miranda Lambert, Little Big Town, and Maren Morris.

Country stars Luke Bryan and Dierks Bentley will return to co-host the 52nd ACM Awards, which will air live from T-Mobile Arena in Las Vegas on Sunday, April 2, on CBS. Check out the latest promo below!

Share this welcome news with other Jason Aldean fans!