Jason Aldean Recalls When He First Heard Himself on the Radio 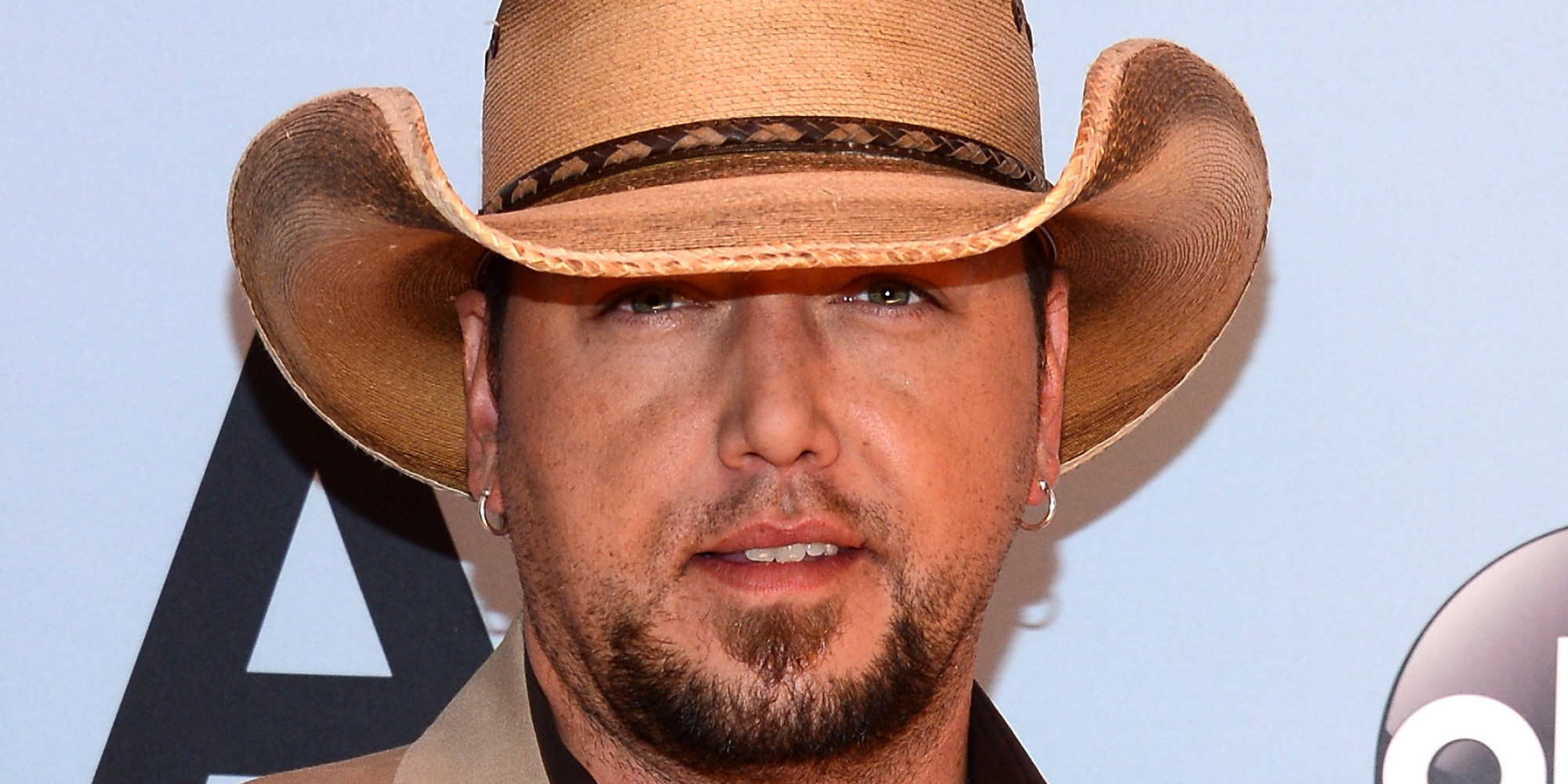 Jason Aldean was in a grocery store when he heard himself for the first time on the radio. He talks about the special moment here!

Country superstar Jason Aldean struggled with his career path before he hit stardom. He spent many years in Nashville trying to “make it” in the music industry. Just before signing with Broken Bow Records, he gave himself a limit of six months to get his music career started. If it didn’t happen, he was going to head back to his Georgia home and leave his country music dreams behind.

Fortunately, he found success within those six months, so he remained in Nashville and signed a record deal with Broken Bow Records. His first hit single, “Hicktown,” came out in early 2005. The song peaked at No. 10 on the country music charts, bringing Aldean into the spotlight. It appears on his self-titled debut album.

Now, he is a major country music superstar, but where was he when he heard his first single on the radio?

It was late at night when Aldean was heading over to a friend’s house to hang out. “I had to stop by a Kroger grocery store,” he told The Boot. “I pulled in the parking lot, and right about the time I was going to get out of my car, “Hicktown” came on the radio.” What a pleasant surprise!

“It took me a second to realize that it was me,” Aldean continues. “I shut the door real quick and wanted to hear it, so I drove around in the parking lot a few times. I was a little nervous that somebody was going to see me listening to my own song, which would have been kind of weird, but I didn’t realize at the time that it was my first single, and nobody really knew who I was, so it wouldn’t have mattered!”

Enjoy the music video for Hicktown and check out the lyrics below:

Little Jimmy Jackson is jackin’ up his Bronco.
He’s gonna lay a little rubber later on at the truck pull.
An’ all the girls are getting’ pretty… they’re sprayin’ on the White Rain.
Yeah, they’re gonna get a rowdy tonight down at the football game.

Yeah, we let it rip when we got the money…
Let it roll if we got the gas.
It gets wild, yeah, but that’s the way we get down,
In a Hicktown.

Well, you can see the neighbors butt crack nailing on his shingles,
An’ his woman’s’ smokin’ Pall Mall’s watchin’ Laura Ingalls.
An’ Granny’s getting’ lit, she’s headin’ out to bingo.
Yeah, my buddies an’ me are goin’ muddin’ down on Blue Hole Road.

You know, you know, we let it rip when we got the money…
Let it roll if we got the gas.
It gets wild, yeah, but that’s the way we get down,
In a Hicktown.

[Instrumental Break]
(Oh, stand on it.)

We hear folks in the city party in Martini Bars,
An’ they like to show off in their fancy foreign cars.
Out here in the boondocks we buy beer at Amoco,
An’ crank our Kraco speakers with that country radio.

We let it rip when we got the money…
Let it roll if we got the gas.
It gets wild, yeah, but that’s the way we get down.

Jason Aldean’s first radio hit was just the beginning of more success. He went on to produce seven full studio albums and receive many music awards.  The 2 time ACM Entertainer of the Year Award winner has sold 15 million albums and has 17 #1 songs!  Aldean is currently on the road for his They Don’t Know tour, named after his most recent album.