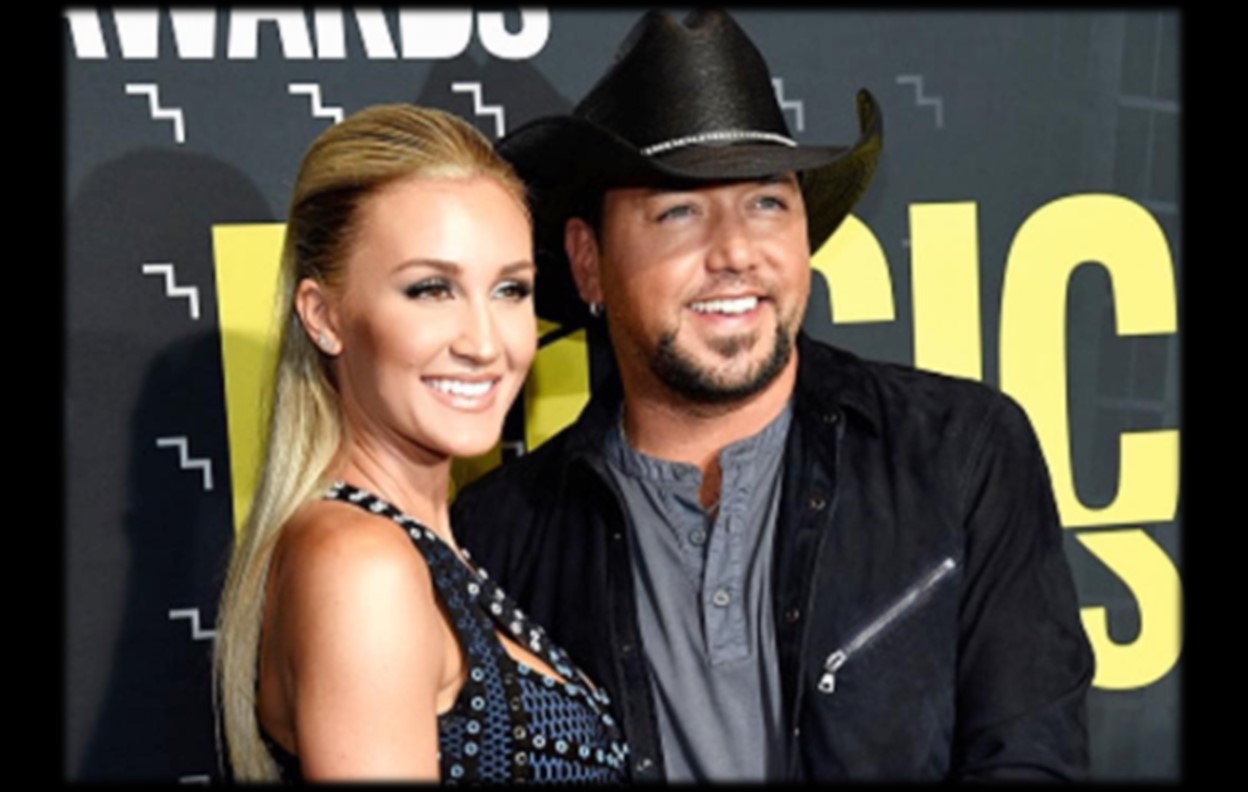 These days celebrities tend to leak their biggest announcements via social media. Country music star Jason Aldean recently did just that. Via Instagram, the Georgia native posted a short video clip breaking the big news. He can be heard saying, “In the studio, filming a new batch of songs for the new album coming out. New music coming your way soon. Be on the lookout!”

Although the official release date has not been set, the country singer wants his fans to start getting hyped for the new record now. Based on his Instagram message, it is safe to assume Aldean will release his 8th studio album sooner than later.

Check out the announcement video below…

While Aldean puts the final touches on his forthcoming album, let’s not forget that he gifted fans with an album, They Don’t Know, just last year. The man has been putting in work at the studio! Despite countless late nights at work, preparing new music is not the only thing keeping the 40-year-old busy.

As you might know, the “Dirt Road Anthem” singer also co-parents two adorable daughters, Keeley and Kendyl, alongside his second wife, Brittany, and ex-wife Jessica Ussery. In May, Jason and Brittany announced their family would be growing by announcing their pregnancy via Instagram.

SURPRISE!!! WE ARE PREGNANT!!! This was the hardest secret we've ever had to keep 🙈 This journey for us has been full of many happy times & also many tears… The biggest rollercoaster we have ever been on, without a doubt! All of the moments of heartache were followed by the biggest blessing in the entire world!! We will never take one moment for granted & can't wait to meet you, sweet baby!!! 👶🏼💛

In late May, the couple hosted a gender reveal party where they learned they are expecting a little boy! Apparently the pair have selected a name, but are waiting until the baby is born to let fans know. “Yes, but that’s a surprise,” Brittany told Taste Of Country when asked about their name selection.

As you might expect, Brittany is overjoyed and cannot wait to welcome her first child into the world. The ex-NBA cheerleader has not been shy when it comes to showing off her baby bump pictures. From the beach to selfies with her puppy, Brittany has posted numerous photos on her Instagram profile boasting her growing baby bump. We cannot wait to help the Aldeans celebrate the birth! Which will debut first— their bundle of joy or the new album?

Number One Party with my talented hubby💚 Jacket: @houseofcb

Be sure to share the big news with other Jason Aldean fans!