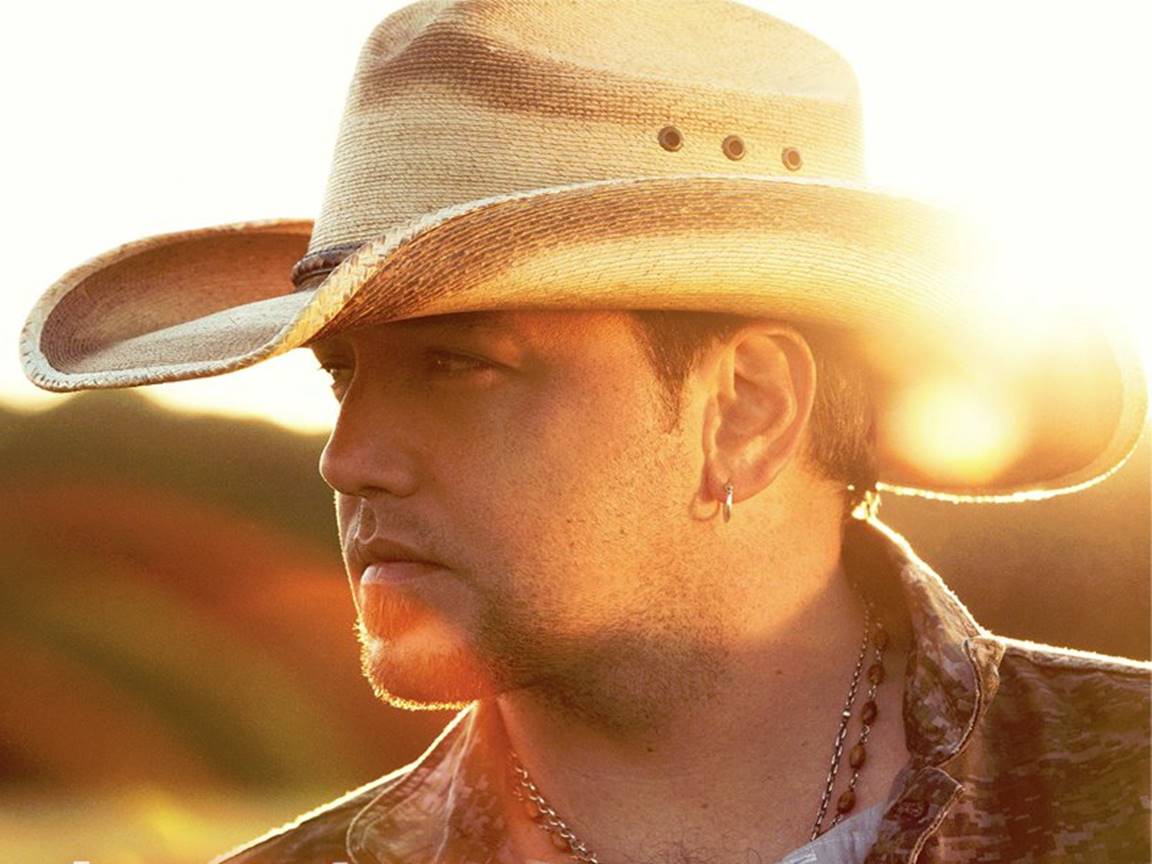 Jason Aldean's 2012 hit struck a chord with many fans.

“Fly Over States” was written by Neil Thrasher and Michael Dulaney and recorded by Jason Aldean. It was released in February 2012 as the fifth and final single from his 2010 album My Kinda Party. In May 2012, it became the Georgia native’s seventh No. 1 hit. Check out the official music video below!

A couple guys in first class on a flight
From New York to Los Angeles,
Kinda making small talk killing time,
Flirting with the flight attendants,
Thirty thousand feet above, could be Oklahoma,
Just a bunch of square cornfields and wheat farms,
Man it all looks the same,
Miles and miles of back roads and highways,
Connecting little towns with funny names,
Who’d want to live down there in the middle of nowhere,

They’ve never drove through Indiana,
Met the men who plowed that earth,
Planted that seed, busted his ass for you and me,
Or caught a harvest moon in Kansas,
They’d understand why God made those fly over states,

Have you ever been through Indiana
On the plains of Oklahoma,
Take a ride

Share this with other proud residents of the so-called “fly over states.”