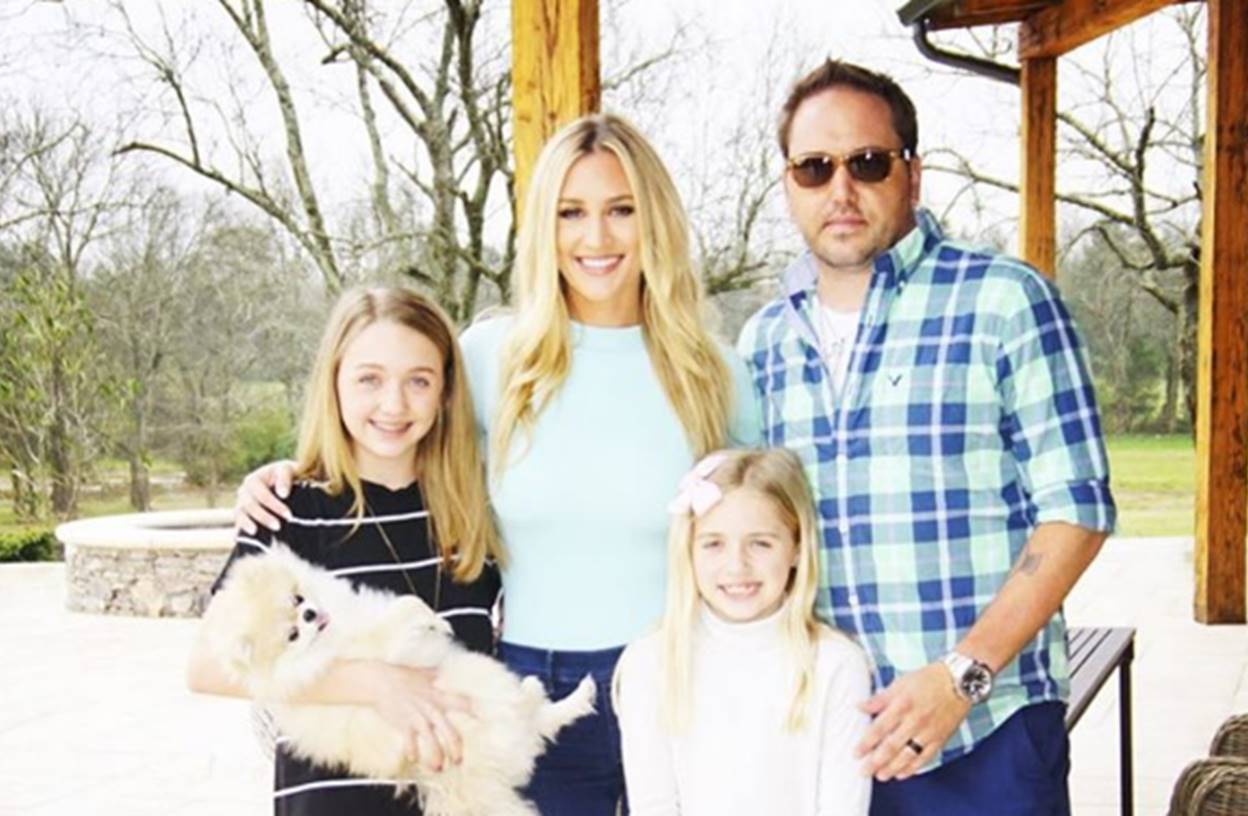 Country music entertainer Jason Aldean recently dished on his two daughters and his hopes for the future. Read more here!

In a recent interview with Rolling Stone, country music hit-maker Jason Aldean got candid when it came to his personal life being thrust into the spotlight, his wishes for this two daughters, and his goals as an artist.

“For a while, people were really interested in everything because they felt like it was something juicy and a story, and now I feel like there’s no story. It’s calmed down tremendously. But it’s tough not only for me, but for everybody involved … for your family to read things that are not flattering and not always accurate either. My kids are old enough to read that stuff and go to school and have kids at school whose parents are yammering about it. On one hand, you try to protect all those people, but on the other hand you don’t have a choice but to sit there and take it,” Jason reflected.

As fans well know, Jason was married to high school sweetheart Jessica Ussery from 2001 to 2013 and the couple have daughters Keeley and Kendyl together. After the divorce, Jason married second wife Brittany Kerr in 2015.

been a fun couple of weeks, but im excited to be heading home to see my 3 ladies. #wheelsrollin

“When my kids get older, I want them to be able to look back at what I did and realize this was my mark. Now they don’t necessarily get it. I’m just Dad and I’ve been doing this since they’ve been around. ‘Whatever, Dad, you’ve got another show,'” the star humorously quipped about his legacy.

In the world of music, Jason has his own aspirations for the life of his creations, “Hopefully 30 years down the road, people will still be going back and listening to these records, because they heard their parents playing them or they heard a song on the radio and want to know more about it.”

No matter what happens in the future, the superstar feels that he is truly blessed already, “If it ended tomorrow, I have already accomplished more than I ever thought I could or dreamed of. I provided a great life for my family. To me, that’s what it’s about. And hopefully the next generation comes along of guys we’ve influenced.”

Share this insightful update with other fans of the Georgia native!