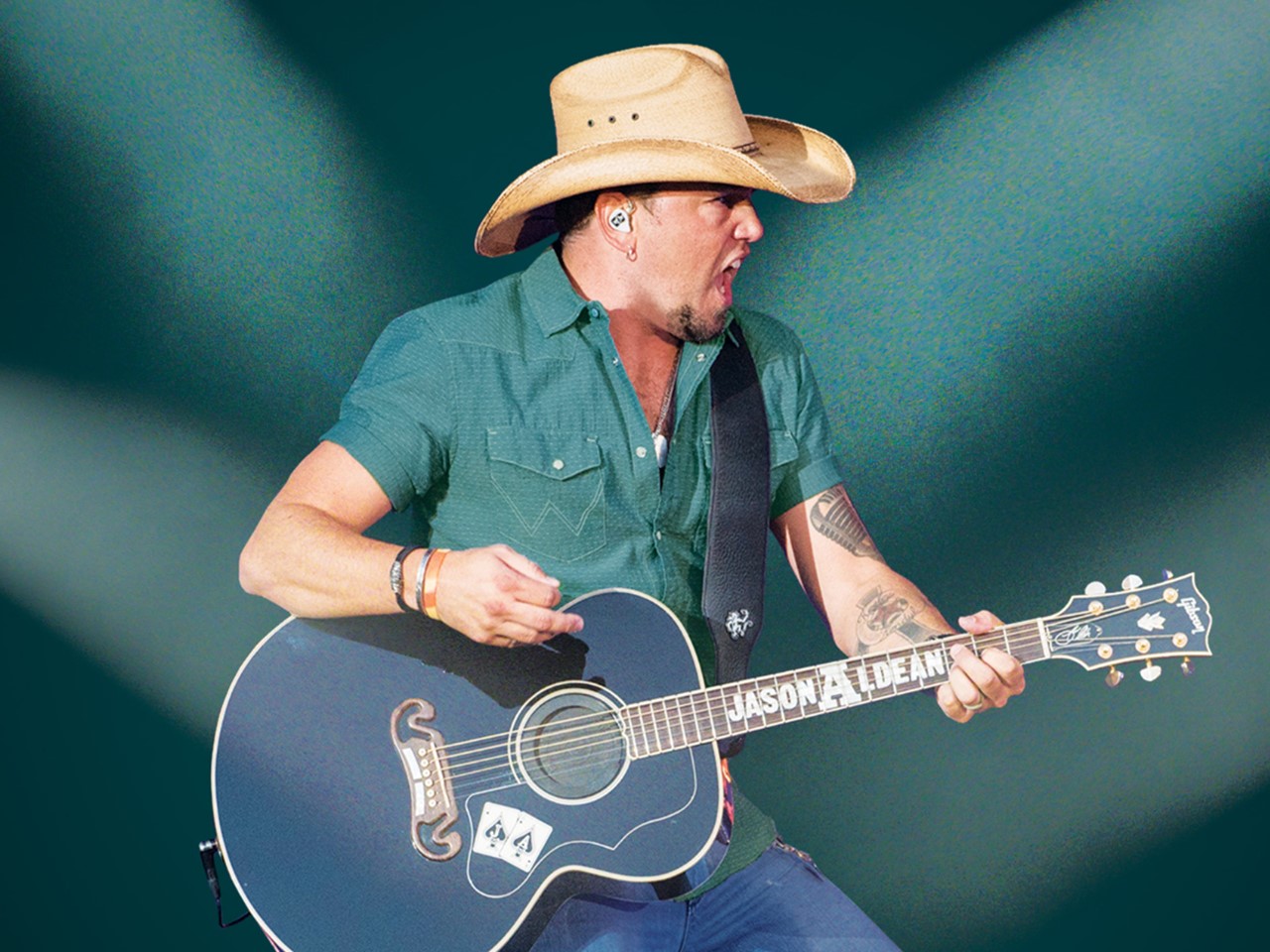 Jason Aldean is returning to his hometown of Macon, Georgia in August to hold a second benefit concert for kids in the area.

Georgia native Jason Aldean is returning to his hometown of Macon to host a benefit concert for kids in the area. This will be the second year that he is holding a ‘Concert For The Kids.’ Last year’s concert performance raised over half a million dollars for local children. This year, Aldean is expanding the show to the Macon Coliseum in hopes of raising more money. It will take place on Friday, August 11th.

All proceeds from the concert will again benefit the Children’s Hospital, Navicent Health. It serves as Bibb County’s only dedicated pediatric facility in central Georgia. The hospital enhances the lives of children through patient care, research, and education.

thanks for the welcome home Macon, Georgia!!! see you guys tomorrow nite for the benefit concert. #home #macongeorgia

“Supporting these kids in Macon and their families is something that I’m really proud to be a part of,” said Aldean. “We’re looking forward to getting back to town, kicking things up a couple notches and hopefully raise a huge amount of money for the hospital so that they can continue to grow and serve my hometown community.”

“We are thrilled and so very appreciative that Jason made the time to take a detour from his They Don’t Know Tour to visit Macon for the benefit of our patients at Children’s Hospital, Navicent Health,” said Terrell. “Our young patients and their families are grateful for Jason’s continued commitment to their healing and care. Children’s Hospital, Navicent Health has always relied on philanthropic support…”

Still ridin high from last nite. Just wanna say thanks to the fans, my band and crew, all our friends at Country Radio and everyone else who has helped us along the way. 2 of the biggest highlights of my career have been winning the @acmawards Entertainer of the year the last 2 years and I cant thank yall enough! #ACMs #back2back #EOTY

Aldean’s most recent album, They Don’t Know, follows the success of his previous platinum albums. So far, he has sold more than 15 million total albums, recorded seven studio albums, and received 19 No. 1 hits. The longevity of his career reached new heights, and he is not stopping there. He is the reigning Entertainer of the Year, and the Country Music Hall of Fame and Museum even has a Jason Aldean exhibit. However, the country music singer is putting his success to the side to help the children of Macon, Georgia.

Tickets for the benefit concert go on sale to the public starting Friday, June 23rd. Go to jasonaldean.com for tour dates and ticket sales.