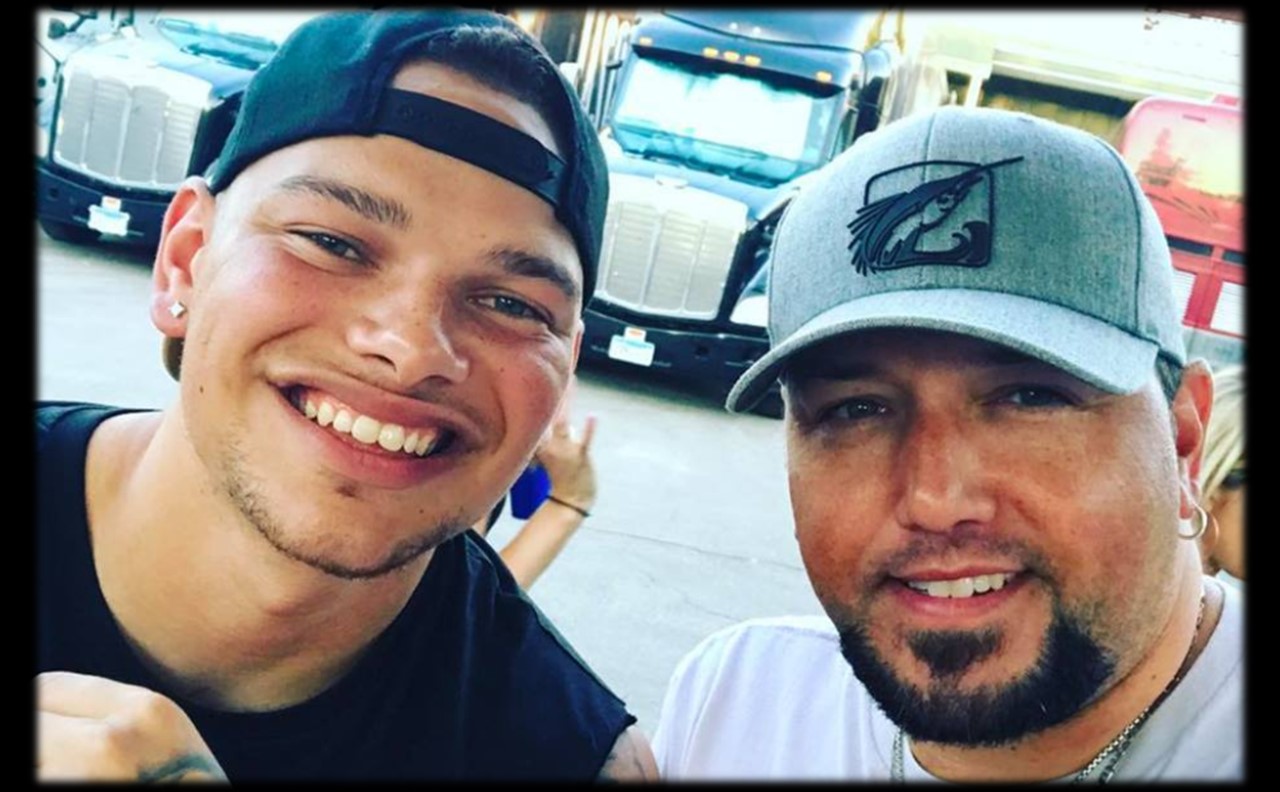 Country music star Jason Aldean has revealed his plans for the upcoming 'Concert For The Cure' event. Get all the details right here!

Country music superstar Jason Aldean is slated to launch his annual “Concert For The Cure” during his upcoming They Don’t Know Tour stop at Louisville, Kentucky’s KFC YUM Center on October 20th. Featuring special guests Chris Young, Kane Brown and Dee Jay Silver, the epic night continues Jason’s longstanding partnership with Susan G. Komen as he will donate a portion from all ticket sales from the They Don’t Know Tour to Komen Kentucky during the event.

“As long as I have the chance, I will do my part and raise awareness for this cause,” shared the top-notch performer in a statement. “My fans keep fighting the battle with this terrible disease along with us, and our dream is that nobody has to fight the disease anymore.”

To date, the “Concert For The Cure,” has raised more than $3 million to benefit Susan G. Komen chapters across the country. Interested in attending the show? Snag your tickets here.

Just a few days before this worthwhile event kicks off, Jason along with fellow country music hit-makers Luke Bryan, Florida Georgia Line, Chris Stapleton, and Keith Urban, will be recognized as CMT Artists of the Year during the eighth annual CMT Artists of the Year special. The ceremony airs live from Nashville’s Schermerhorn Symphony Center on October 18th at 8 p.m. ET.

The night will toast each honoree with never-before-seen performances and hilarious and emotional moments during the 90-minute special. The five “Artists of the Year” collectively dominated the last 12 months in country music, ruling CMT’s platforms and country radio, scoring chart-topping albums and singles, and selling out arenas across the country. Additional awards, performers and special guests will be announced at a later date.

Aldean and Bryan extend their lead as the artists with the most wins with six each, while Bryan earns the distinction as the artist with the longest winning streak to date (2012-present). This marks both Aldean and Urban’s first returns to the list since 2014, while Stapleton and Florida Georgia Line notch their second and fifth consecutive wins, respectively.

Be sure to share this update with other fans of the Georgia-born entertainer!