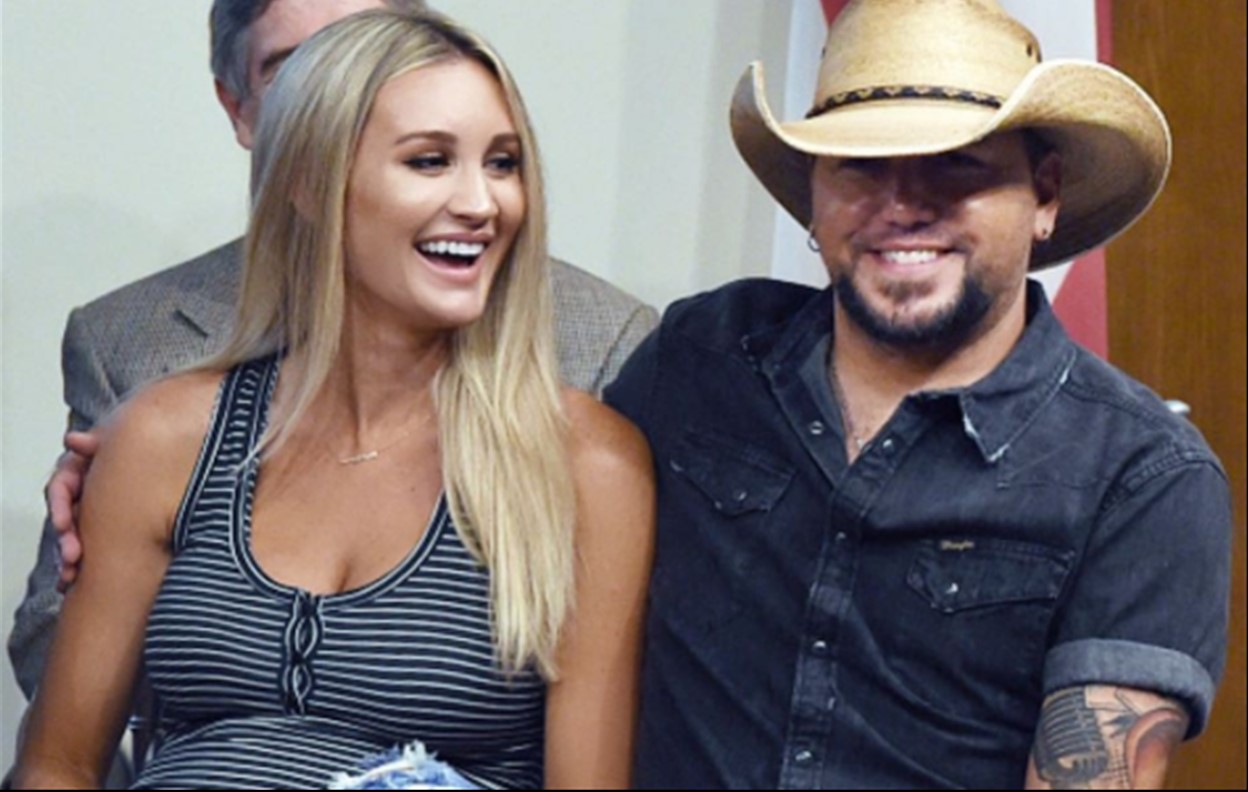 Country music superstar Jason Aldean‘s sold-out Concert For the Kids raised a whopping $702,209.43 for the Beverly Knight Olson Children’s Hospital on Friday night. This was the second run of the charitable Macon, Georgia event—  bringing the two year total to over $1.2 million raised for the artist’s hometown cause. Prior to taking the stage, Jason spent the afternoon visiting patients and families at the hospital. The hit-maker was also honored by the revealing of “Jason Aldean Way,” the community renamed of a portion of the street that runs alongside the Children’s Hospital.

Doesn't get much cooler than this. Having a street named after you in your hometown. #macon #georgiaboy #home

“We are so very appreciative of Jason’s continued support for our patients at Beverly Knight Olson Children’s Hospital, Navicent Health, ” added Ninfa M. Saunders, DHA FACHE, President and CEO of Navicent Health. “Jason is a hometown hero who is truly giving back to our young patients and their families. We are most appreciative of his commitment to their healing and care.”

“Macon will always be my roots,” said Jason. “When I moved away to chase music, all I wanted to do was make my family and hometown proud. But, I’m just a singer. I’m honored to be able to do do what I do to help raise money, but the doctors and staff are the heroes and are changing these kids lives.”

What a great weekend here in my hometown of Macon, Georgia. Thanks to everyone who helped make the Concert for the Kids a success. #georgiapride #thankyoumacon

Jason’s pregnant wife Brittany was also on hand to accompany her husband during his trip back home. “Such a great time in Macon the other day visiting the @childrenshospitalmacon and seeing those little faces light up when Jase walked through the door💜🙌🏼 I could’ve just squeezed them all🤗🤗🤗 The unveiling of ‘Jason Aldean Way’ was pretty cool too,” she shared via Instagram.

Besides raising funds for a worthwhile purpose, the country music star is also working hard in the studio to create his forthcoming eight studio album. Sharing in a recent video clip: “In the studio, filming a new batch of songs for the new album coming out. New music coming your way soon. Be on the lookout!”

We look forward to hearing what’s next from Jason and can’t wait for next year’s Concert For the Kids!