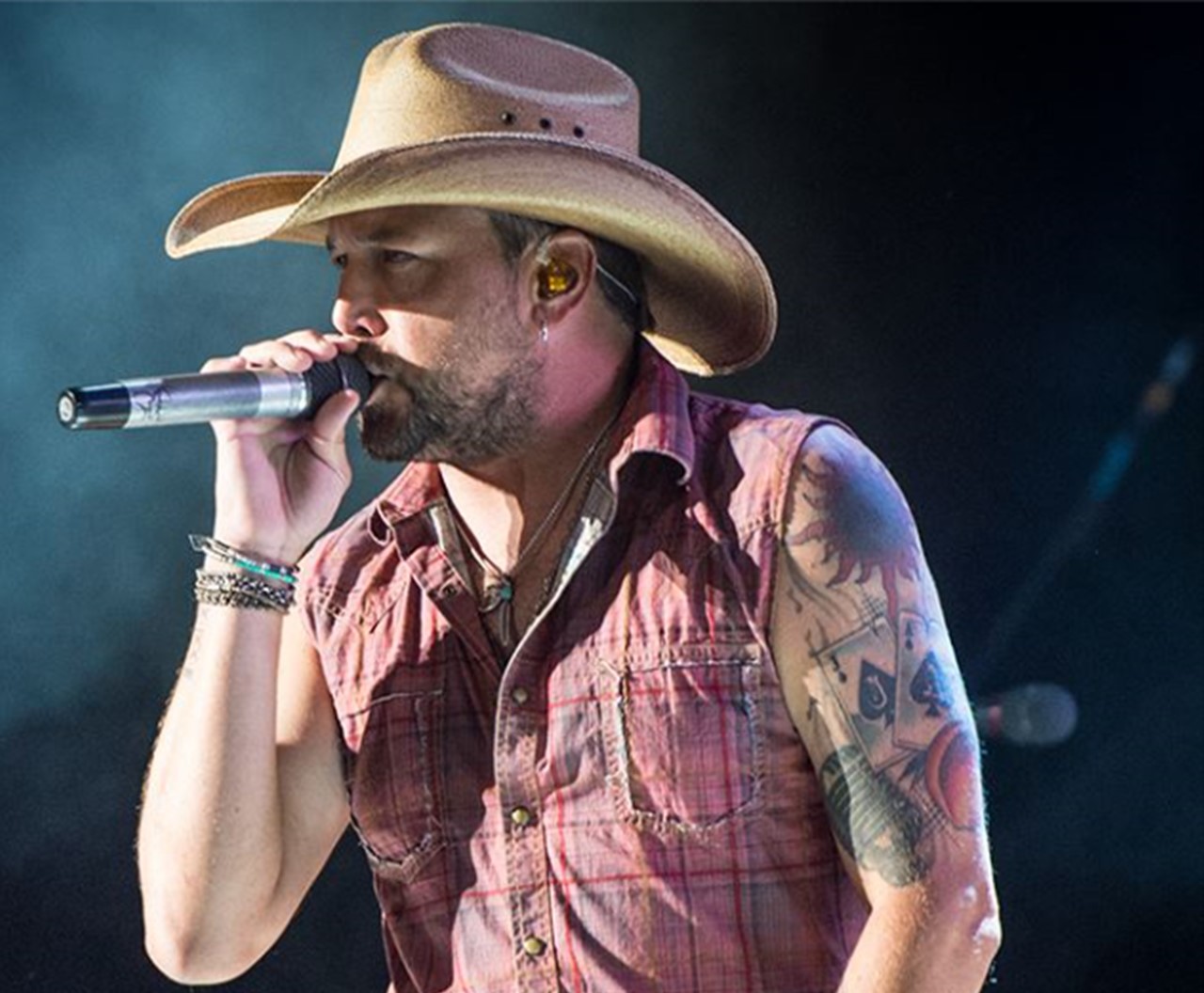 Country music superstar Jason Aldean has announced plans to continue his partnership with Susan G. Komen this year on his upcoming They Don’t Know Tour, offering fans a one of a kind opportunity to honor breast cancer survivors as “Honorary Roadies.” On select dates over the course of his time on the road, Jason will surprise survivors nominated through essay submissions with concert tickets, VIP backstage access, and a private meet-and-greet at the concert of their choice.

“As long as I’m doing what I’m doing, I’m willing to do what I can to fight breast cancer and celebrate its survivors,” shared Jason. “We all know someone whose life has been changed by this terrible disease, so we’re going to treat as many survivors as we can this year with a night out to take their minds off everything else.”

To submit an entry, visit here.

The They Don’t Know Tour starts on Thursday, April 27th in Toledo, Ohio. Special guests Chris Young, Kane Brown, and Dee Jay Silver will be along for the wild ride!

“We’re going to spend some time switching the production up to be bigger and louder than anything we’ve ever done. It’ll be cool to have Chris back out with us and Kane is the right guy to get the fans riled up” Alden said in a statement about his tour.

Jason Aldean has been extremely dedicated to helping fight breast cancer since 2004, after losing a dear friend to the awful disease. Share this update with other fans of the Georgia-born artist.