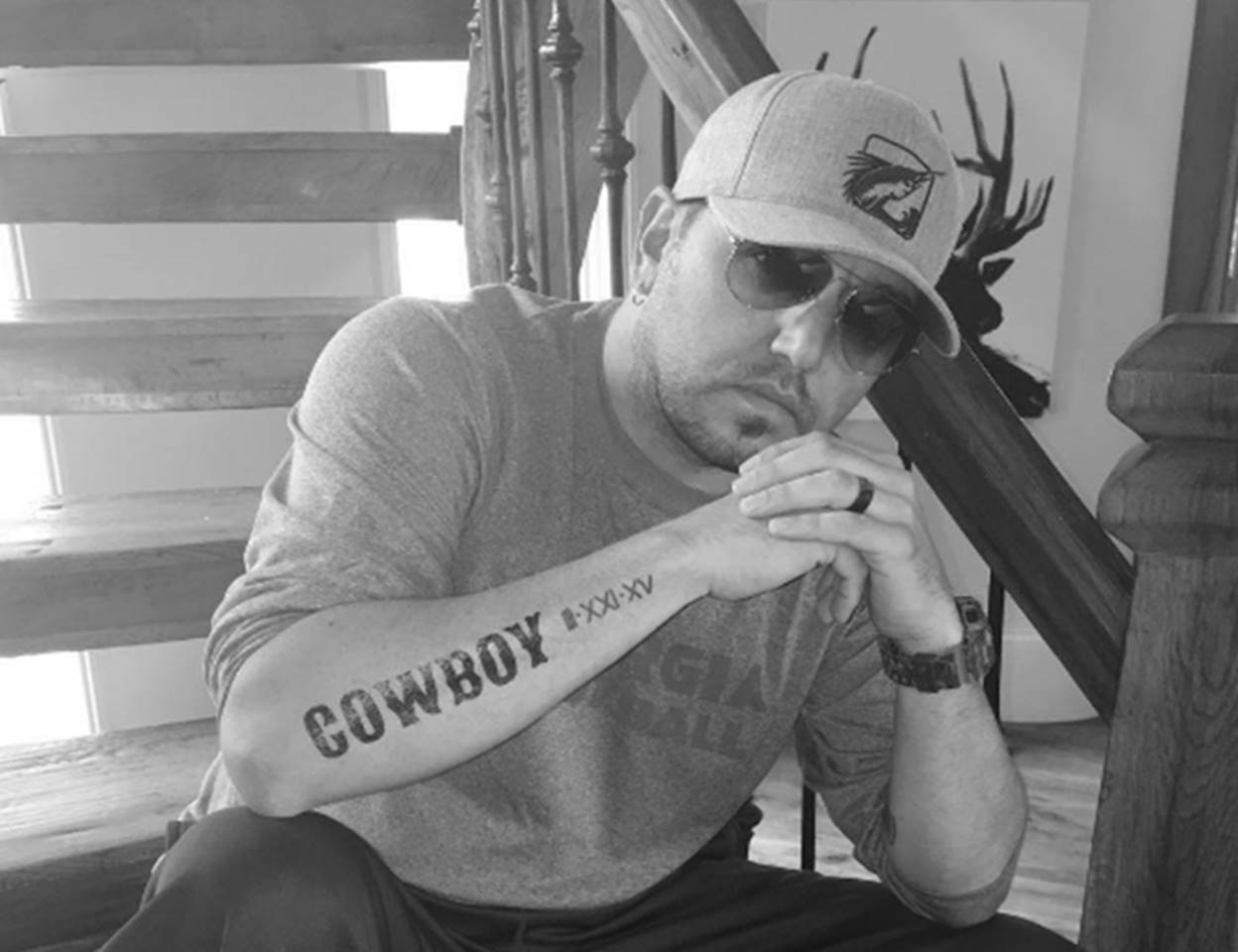 Jason Aldean and wife Brittany Kerr have been in pursuit of one sly armadillo for months now...

Country star Jason Aldean has been having trouble at home— with an armadillo. In an Instagram post earlier this week, the singer vented his frustrations with trying to capture the destructive critter destroying his Tennessee home’s landscaping.

You can hear his wife Brittany Kerr in the background calling the family’s pesky outdoor buddy her “angel” and scolding her husband when he mentions using a shotgun to blast away his new enemy. Note Aldean’s clever #possumonthehalfshell hashtag use below.

Well, after months of trying— Jason finally caught the armadillo in a humane trap. According to Wikipedia, their range now extends as far east as South Carolina and Florida, and as far north as Nebraska and central Indiana. Their range has expanded in the United States thanks to a lack of natural predators.

Hopefully Aldean and Kerr carted this guy way out into the country so he can stay off of the couple’s property for good. Another random fact— armadillo shells have traditionally been used to make the back of lute instruments in South America.

Share this hilarious showdown with other Jason Aldean fans!