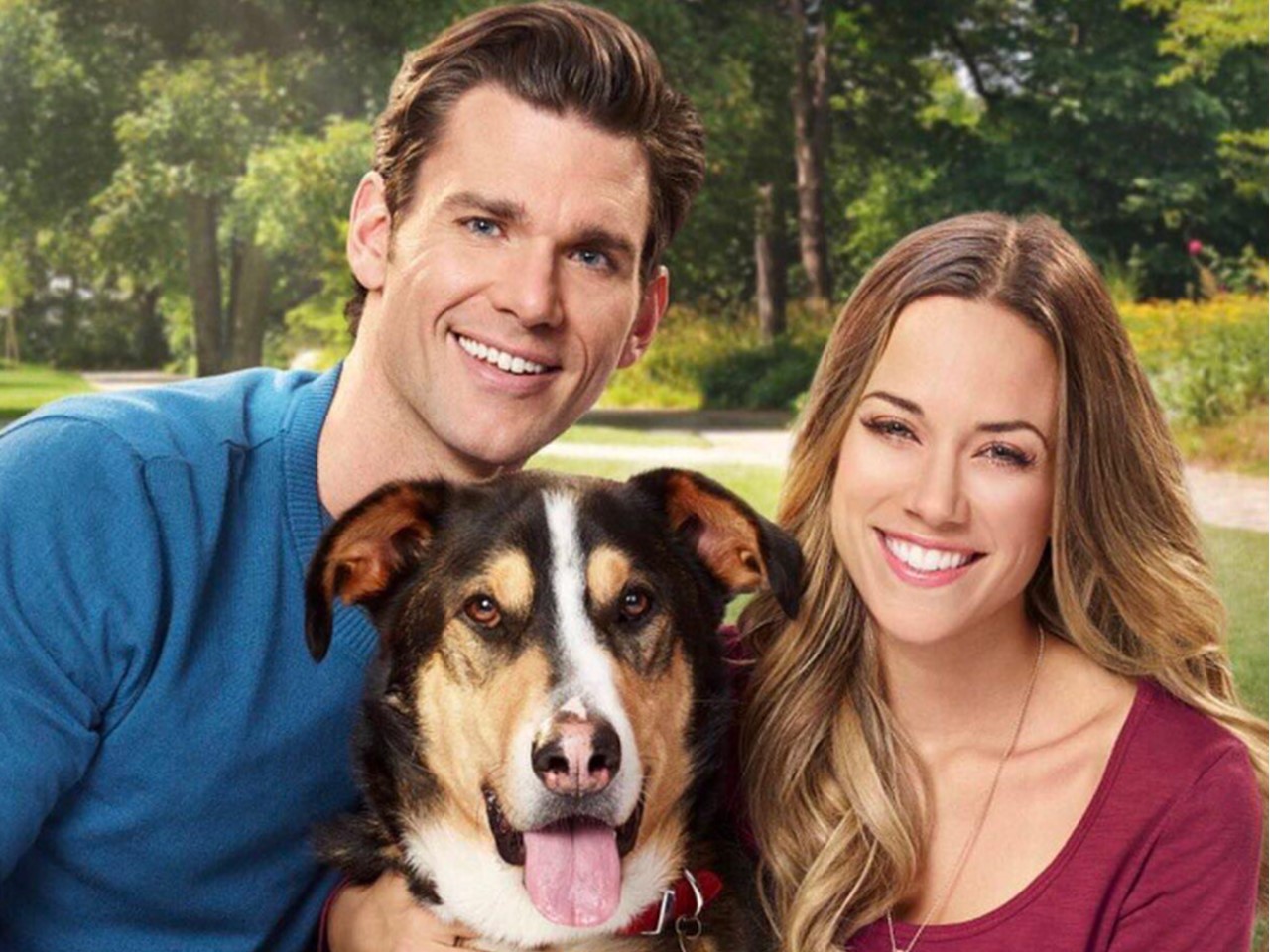 Michigan native Jana Kramer starred on the popular television show One Tree Hill and has bounced back and forth between acting and creating music since 2002. In 2012, she burst onto the country music scene when she released her popular single “Why Ya Wanna.” The following year, the Academy of Country Music awarded her the ‘Top New Female Artist’ award. In 2016, versatile entertainer was featured on ABC’s popular Dancing With the Stars program. Although she did not win the competition, Kramer captured the attention of her fans when she added dancing to her repertoire. Talk about a triple threat!

Watch her cut a rug below!

The brand new Hallmark film, Love at First Bark, stars an adorable dog alongside Jana Kramer and hunky actor Kevin McGarry. In the film, Kramer’s character does not have the time to train her new companion, so she hires a dog trainer. However, she quickly falls in love with her hired canine handler and romance blossoms. The movie is set to premiere on April 1st at 10 PM ET.

Check out Hallmark’s movie preview below!

Be sure to share this exciting news with other Jana Kramer fans!