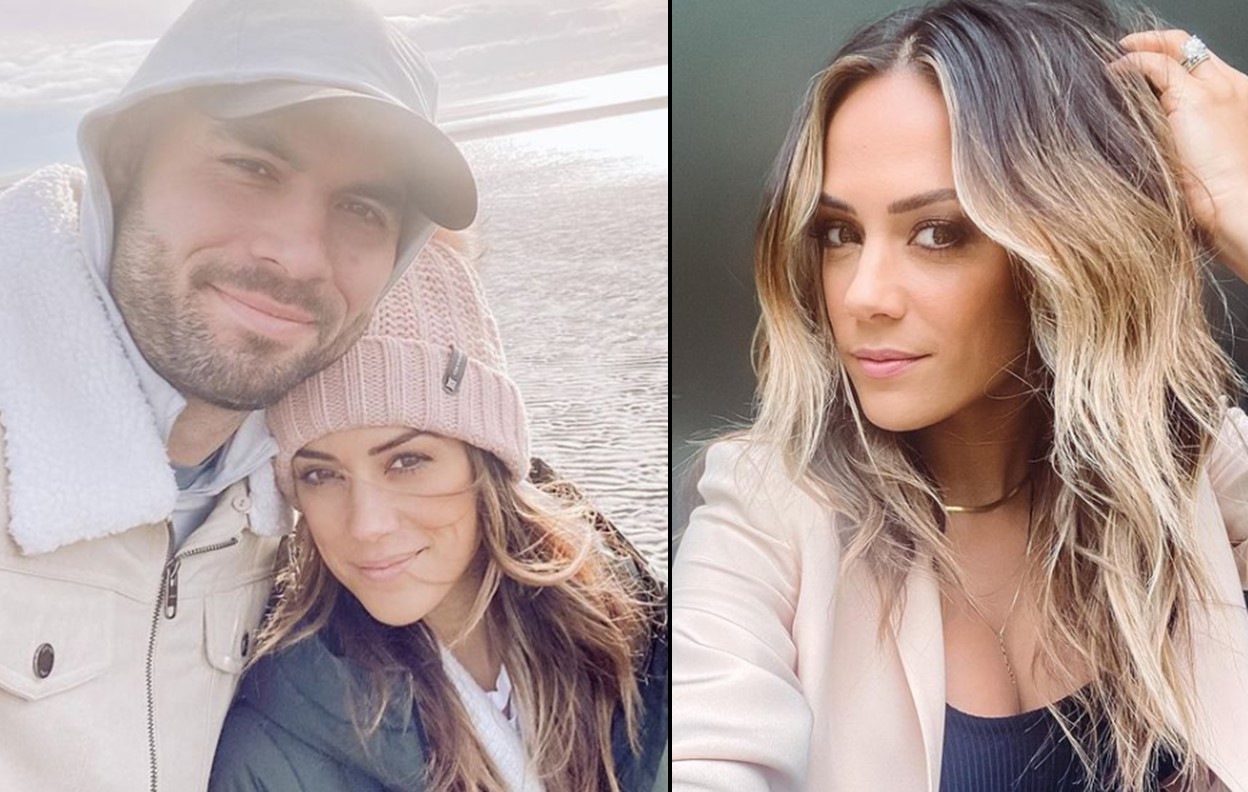 Jana Kramer and Mike Caussin are divorcing after almost six tumultuous years of marriage. More on the announcement here...

Jana Kramer and Mike Caussin are no longer a couple. After nearly six years of marriage, 37-year-old Kramer has filed for divorce.

“‘It’s time.’ As I try to make sense of a reality I never wanted to believe could be possible again, those words have now become a reality,” the star shared via Instagram. ”I’ve fought y’all. I’ve loved hard. I’ve forgiven. I’ve put the work in. I’ve given everything I have, and now I have nothing else to give.”

Jana continued: “I just can’t fight any longer. It’s time to heal. Thank you for all the love, heart, and support, in many ways you have fought on this journey alongside me, and for that I am grateful. I’ll always encourage you to continue the good fight, but you can’t fight it alone.”

Jana Kramer and Mike Caussin married on May 22, 2015 and briefly separated the next year due to infidelity on his part. The former NFL player then entered treatment for sex addiction and the pair renewed their vows in 2017. They have two children together, 5-year-old daughter Jolie and 2-year-old son Jace.

Best wishes to Jana Kramer and Mike Caussin as they work through this difficult process. We hope they are able to keep things amicable. Share this news with other fans.