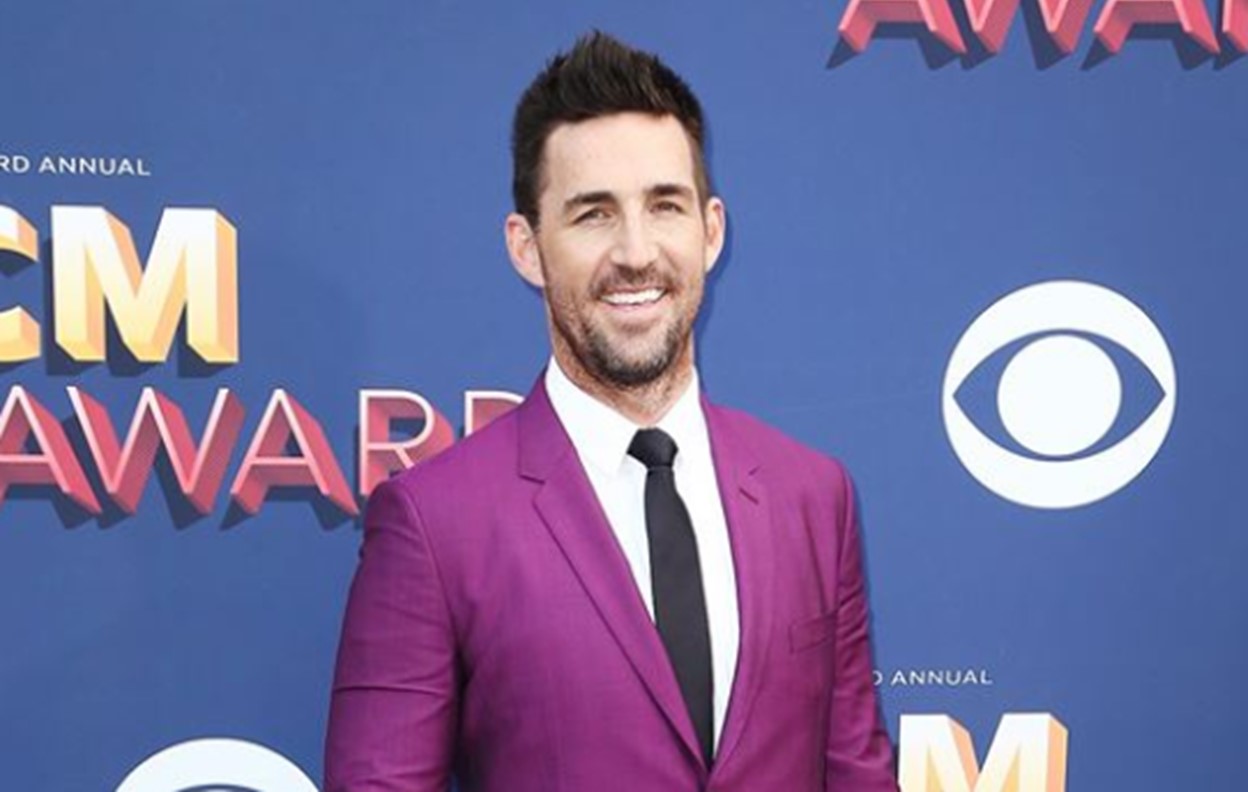 “I’m a changed guy… 100 percent,” Owen shared with Taste of Country. At the time of the shooting, Owen was watching fellow country artist Jason Aldean’s performance from the side of the stage. It was the last set of the night when a gunman started firing into the crowd of concertgoers.

“I have met many of the victims from Vegas in the last few weeks,” Owen added. “They are just innocent people who came out to see a show and hear music that night, and now they are in a wheelchair and can’t walk.”

As can be expected, the events of October 1st have changed the lives of those involved both physically and mentally. While Owen made it out unharmed, his life has been altered by witnessing the violence.

Out of the tragedy, Owen feels that he found a greater purpose and different outlook when it comes to performing shows.

“The whole Vegas thing gave me so much perspective, personally,” Owen explained. “Now I look out into the crowd of people coming out to enjoy a show differently. They are not only coming out to see an artist they like, but some of them are coming out to escape a little from everyday life. They are there to create memories with the people they love.”

He realizes that it is his job to step on that stage and give his all to his fans. His Life’s Whatcha Make It Tour just kicked off on May 18th with special guests Chris Janson and emerging artist Jordan Davis. Together, the musicians will take on that job and give their fans a positive escape from reality.

Haven't been on social media much since Vegas. Stopped to grab lunch today and this was my fortune… signs keep reminding me how important music is to our world and how we all can touch the lives of many people. And btw… I'm totally playing the numbers 10,36,22,42,15, & 5

“As entertainers, that’s what all of us signed up for,” Owen said. “I want to make sure those people have the time of their life via my live performance. I’m really approaching every show like it was my last. It’s not that I think something is going to happen, but I’m never going to take it for granted again that I’m going to do this show tonight and do another one tomorrow.”

Owen appreciates his profession now more than ever and recognizes how lucky he is to be able to sing for thousands of people while traveling across the nation. He hopes to spread positivity through his music as well to combat the negative experiences that many are facing.

“It’s all in how you decide to look at it,” he shared. “When you are positive, it attracts positivity. You can hear that through my music and I swear that positivity is contagious. I try to wake up everyday and make sure I make it a great day from now on.”