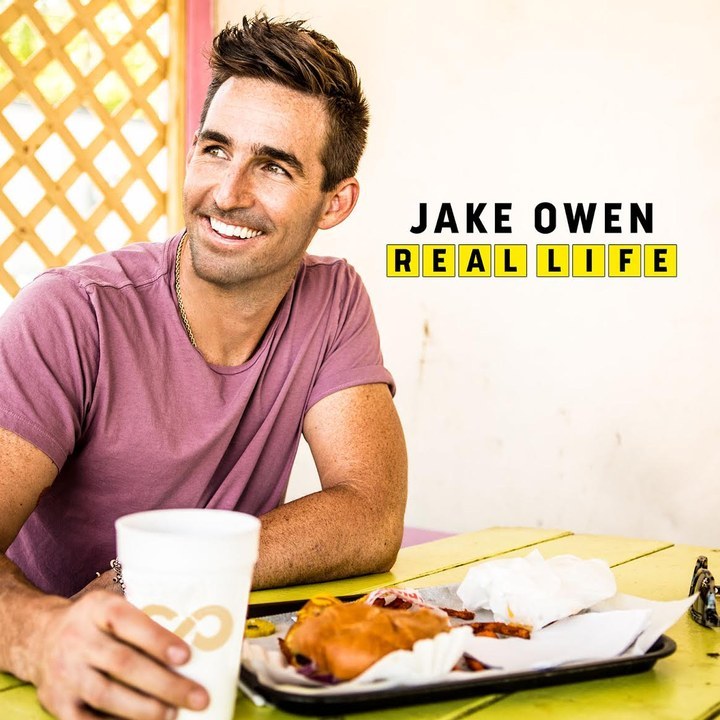 That’s right, Jake Owen is preparing some exciting new music that will soon be released.

In a recent interview with BuzzFeed, Jake Owen gave his fans a unique look into his “real life.” Jake answered 21 questions about his personal life, his musical influences, and his favorite option between bacon and Nutella, Beyonce or Rihanna, 80’s music or 90’s, even his favorite emoji to use while texting.

This unique look into Jake’s “real life” is for promotion of his upcoming single, “Real Life,” the title track to his next album!

This first single from the un-released album will be dropping on May 26th, and the anticipation is already starting to grow for Owen’s next batch of songs.

Jake also revealed for the first time the upcoming album artwork for Real Life. The new album cover features Jake’s brand new haircut which he has been enjoying since he chopped off his signature locks back in March.

This new album will be Jake’s fifth major release and all of us Jake Owen fans are eager to hear songs about his “Real Life.”