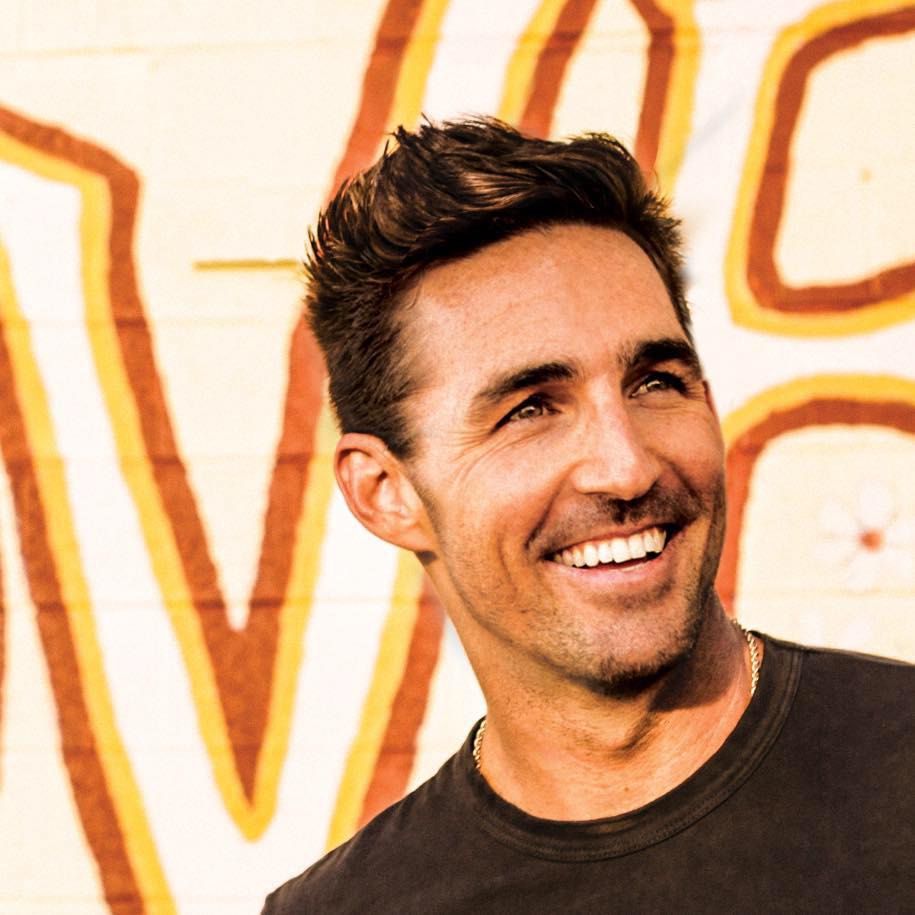 Jake Owen's hometown of Vero Beach, Florida is about to get a brand new youth development park thanks to the efforts of two great foundations. More here.

Country music artist Jake Owen is set to be honored with a very unique tribute— a brand new youth development park complex located in Owen’s hometown of Vero Beach, Florida will feature his name on its baseball fields. The Kevin Harvick Foundation and The Cal Ripken, SR., Foundation are set to build “Jake Owen Field” within the development, which will open to the public this summer.

In December, the country singer attended and performed at NASCAR champion Kevin Harvick’s 6th Annual Dinner, Auction, and Concert, to support his longtime friend, Harvick, and his foundation. During the event, Owen was surprised with news of his namesake.

Big thanks to @jimmyjohns and all our amazing partners for a great night and their support of our mission. ##4TheKids

A photo posted by KevinHarvickFoundation (@kevinharvickfoundation) on Dec 16, 2016 at 9:19am PST

As a youth, Jake and his twin brother, Jarrod, were avid athletes who played a variety of sports— including baseball. Jake eventually turned to music when his hopes for a professional golfing career were dashed by a nasty water-skiing accident.

With this honor, Jake Owen ended 2016 on an upswing. Other great moments throughout 2016 included the release of his fifth studio album, American Love, which debuted at No. 1 on Billboard’s Top Country Albums chart and No. 4 on the Billboard200, all-genre chart. Owen also celebrated his sixth No. 1 single, “American Country Love Song,” and, Golf Digest featured Owen as a “Golfer Who Gives Back” and announced that he will be the recipient of an Arnie Award for his charitable contributions, alongside Peyton Manning and Phil Mickelson.

Share this great news with other fans of the Florida native!