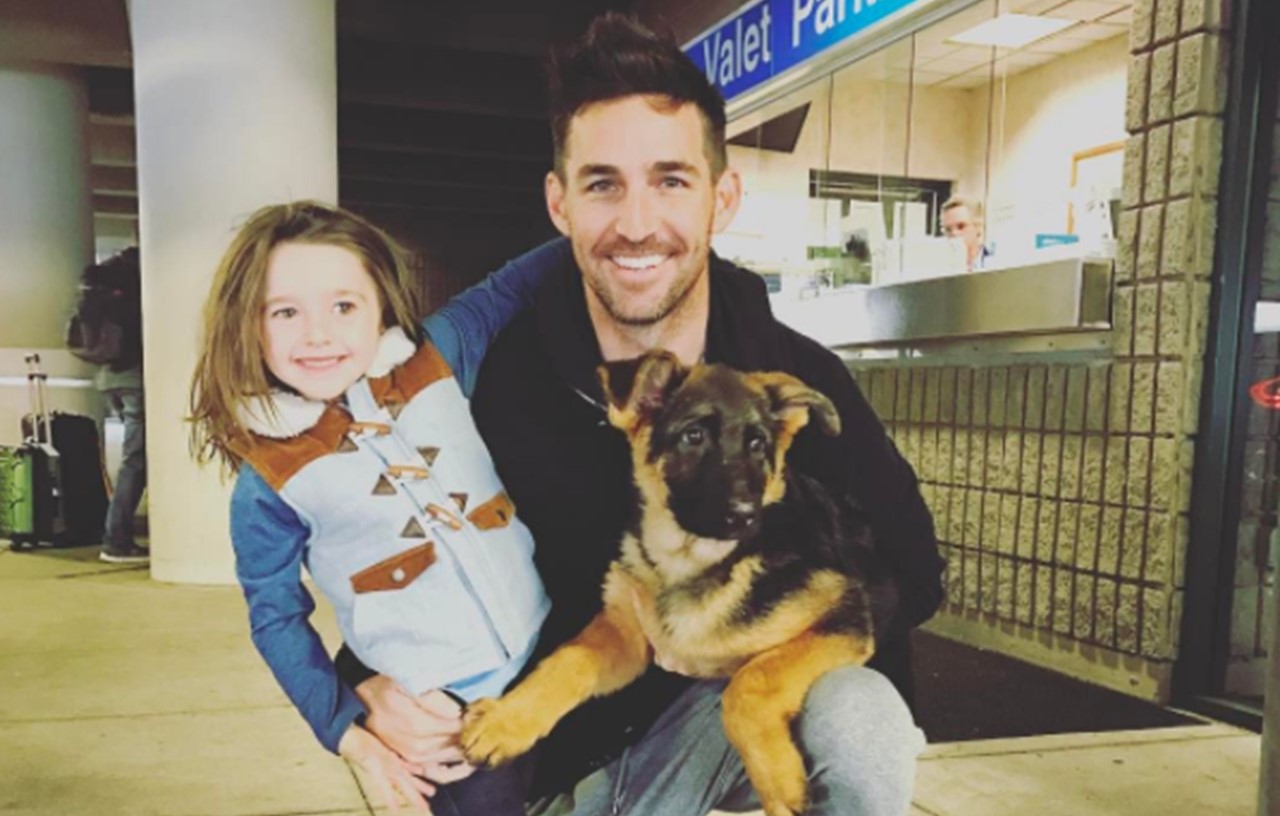 Jake Owen talks about the importance of 'Dad Time' and spending time with his daughter, Pearl. He also shares how he is rebuilding his career!

Country singer Jake Owen is calling this year a “rebuilding year” in his career. He is spending the summer playing festivals and fairs. Though he has a lot of love for all of the cities he visits and plays for, there’s one that he is especially fond of: Chicago.

“It’s my favorite place to play in the country,” Owen shared with PEOPLE. The Florida native headlined the Windy City Smokeout over the weekend. “From day one they just embraced me. When a big city like Chicago wraps their arms around you, it really helps you build a following. It feels like going home when I go back there.”

The 35-year-old admits that he’s not afraid to be a tourist while he’s in the city. “I’ve done everything from take the river tour, to shopping, to the museum,” he shared. “There’s so much culture there.” He also enjoys Chicago’s pizza tradition, but he doesn’t always get to take advantage of it. “I’ve been on a pretty good health kick for quite some time, but maybe I’ll have a nice big slice of deep dish pizza — if it’s a cheat day.”

Owen is taking the time to rebuild his career, which will hopefully launch him into a successful year next year. He also looks forward to spending some down time with his 4-year-old daughter, Pearl.

“As much as I love my job and playing music, the most satisfying, fulfilling moments in my life is when I can break away from the day-to-day grind and hustle that we do out there and just get back one-on-one with my little girl,” he said. “She really adds substance to my life.”

He appreciates the time he gets with his daughter and how sincere she is as a 4-year-old. Spending time with Pearl brings him back to a simpler life with less distractions. “People spend so much time on their phones and on social media and things like that,” Owen said.

“What I love the most about my time with my little girl is just — I feel like it’s the only true time where when I ask her a question, she genuinely is listening and giving me her 100 percent honest opinion. She hasn’t even learned how to lie. She hasn’t learned how to preface her stories because of how she thinks people will take them or not. It’s that pure, genuine conversation, and I love that. I think that’s what kids add to the world, is that they remind you that life is beautiful and the little things matter.”

Owen admits that parenthood is tough as a single parent. He split from his ex-wife, Lacey Buchanan, back in 2015. However, he says the family found a way to make it all work.

“It’s hard being a single parent,” Owen said. “But the great part about it is her mom and I still get along really well. So when she has dad time, it’s cool things that she does with dad, and then when she’s with her mom, she does things that she doesn’t do with me. It’s a very well-rounded situation for her.” She seems to be handling it really well, too. He added, “Just because you can’t be together doesn’t mean you can’t still be great parents.”