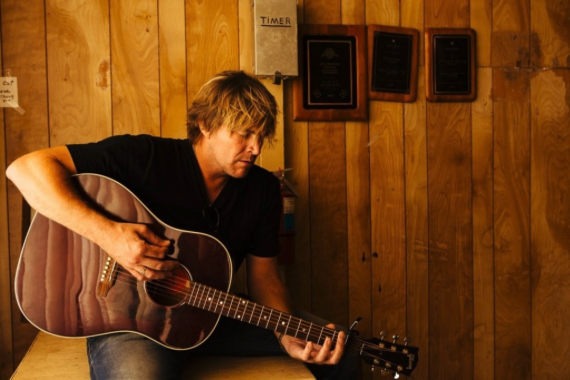 Jack is back! Check out the name of his new record here!

If you’re not from Texas, then you might not have heard of Jack Ingram recently. He has a huge following in the Southern states and has been in the Texas Music Circuit for most of his career. Back in 2008 to 2011 Jack was signed to Big Machine Records and provided them with their first ever number 1 single titled “Love You.”

Big Machine and Jack parted ways of course, but now Jack is back, with a brand new label, Rounder Records. The first release on his new label will be titled Midnight Motel and appears to have some incredible songwriting.

It's been an exercise in patience, friends. Had to dig deep back into the well to find a bunch of brand new…

Rounder Records is very excited about what the future holds and says “Jack Ingram speaks from his heart, whether on a stage or in the studio. Midnight Motel is a return to the kind of raw songs and performances that made Jack fans from the early days of his career in Ft. Worth and all over Texas before becoming a nationally known artist in the past decade. We’re thrilled to have him join the Rounder Label Group family.”

You can catch Jack Ingram touring all the time and make sure you watch his “Love You” video below, it’s a classic.