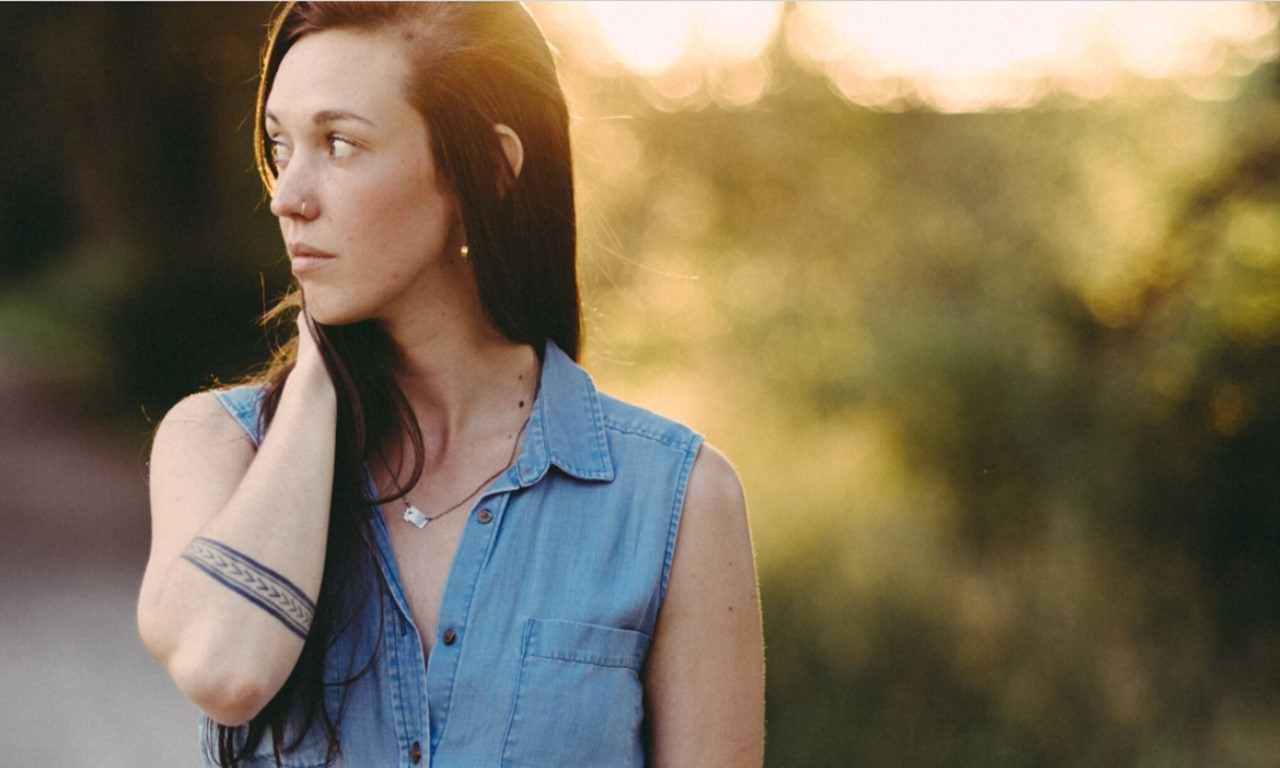 Through her sincere songwriting and haunting vocals, folk singer-songwriter Ira Wolf has connected with audiences around the world. The Montana native, who now calls Nashville home, writes nonstop— even in the midst of a continuous touring schedule. Between stops at music festivals and songwriters competitions throughout the country this year, she took a short break to record, leading to the upcoming release of her third studio album, The Closest Thing to Home, which will be released on September 9th.

Wolf penned most of the songs for the album while on a GoWesty-sponsored tour of the U.S. last summer. When she wasn’t onstage, she was motoring around the country in a 1988 VW Vanagon. The life of a wandering musical poet may sound romantic, but the truth lies somewhere between adrenaline-fueled exhilaration and endless stretches of boredom and loneliness. Wolf is no stranger to touring, having graced international stages from New Zealand and Southeast Asia to Scandinavia and the United Kingdom.

The album’s name comes from the ode to “Ruby,” the beloved Volkswagen that “was made for going west” and became Wolf’s teacher and home-away-from-home as she set off on tour.

“The songwriting [on the album] focuses on travel, homesickness, living out of a van, and the ups and downs of tour life,” the songstress shares.

Solitude and heartache are common threads throughout Wolf’s work. Honest and unflinching as ever, The Closest Thing To Home dives headfirst into these themes in its country— and bluegrass— heavy tracks.

“‘Sunscreen’ was written in the back of the 1988 Westy, ‘Ruby’ while on my big tour last summer. I had been on the road alone for about four months when I went swimming without sunscreen and inevitably ended up with such a bad sunburn that I got sun poisoning. I was so ill and lonely and fairly sure I was going to die alone in the back of that van in the desert, so naturally, I began writing about it,” explains Wolf about her latest tune.

Give “Sunscreen” a listen below!

Throughout her career, Wolf has been recognized for her vivid and raw lyrical talents, as well as her entrancing vocals. She’s been honored at Rocky Mountain Folks Festival Songwriter Showcase, Great American Song Contest, International Songwriting Competition, Gate City Music Festival Songwriting Contest, CT Folk Festival Songwriter Competition, Blast on the Bay Songwriter Contest, and Eddie Owen’s Open Mic Shootout, among others. In addition to this, she was named one of Spotify’s “Best of Folk/Americana” artists in 2016. Fans can find her featured in blogs such as She-Explores “ Women on the Road,” and Sonicbids “Success Stories.”

Love what you hear? Pre-order The Closest Thing To Home album via Bandcamp, iTunes, or Amazon.

Be sure to share this emerging artist with others!