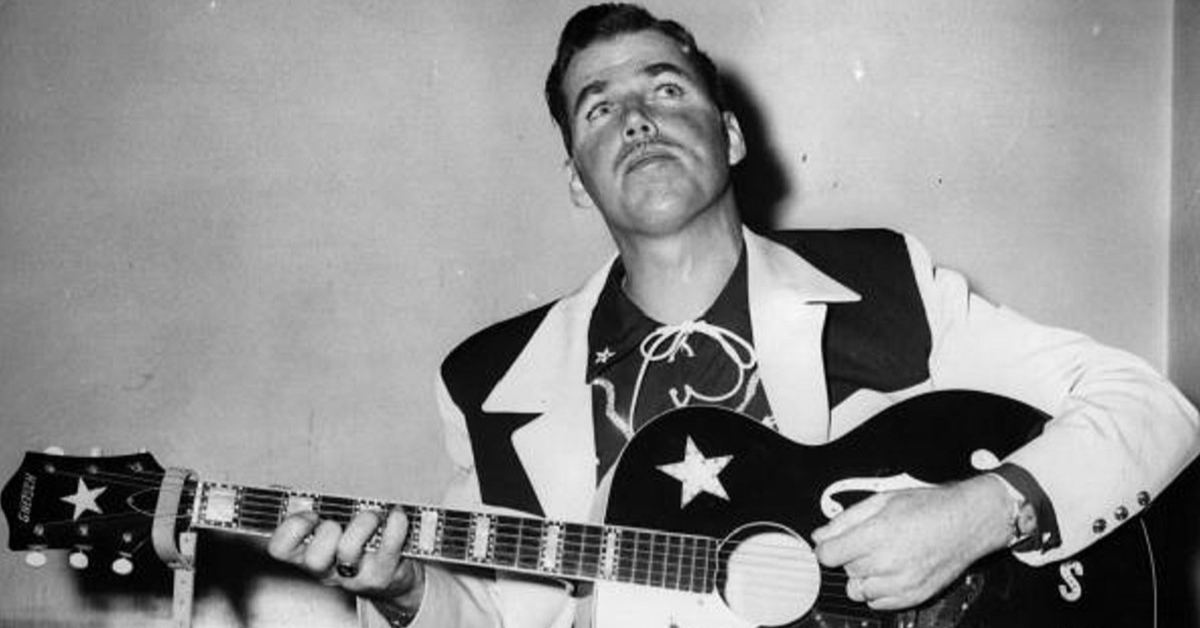 Check out this set of interesting Slim Whitman facts . . .

See how much you know about country singer Slim Whitman with this set of facts.

#1)  Slim Whitman was born as Ottis Dewey Whitman on January 20, 1923 in Oak Park, Tampa, Florida.  He worked as a young man in a meatpacking plant, at a shipyard and as a postman.  he grew up playing baseball, fishing, and listening to Montana Slim and Jimmie Rodgers, the father of country music.  He had a close-knit family, with two brothers and two sisters.

#3)  His career spanned over seven decades, and consisted of a prolific output of over 100 albums and around 500 recorded songs

#4)  He served in WWII in the South Pacific with the United States Navy.   While aboard ship he would sing and entertain members aboard.

#5)  Whitman’s early ambitions were to become either a boxer or a professional baseball player.

#6)  His version of “Rose Marie,” the title song from the venerable operetta that spawned “Indian Love Call,” became a huge hit in England in 1955, staying at No. 1 on the charts for 11 weeks.  Whitman’s other hits included “Have I Told You Lately That I Love You,” ”Red River Valley,” ”Danny Boy” and “I’ll Take You Home Again, Kathleen.”

#7)  Slim Whitman Whitman was married to Alma Geraldine “Jerry” Crist Whitman for 67 years. Jerry was born in Kansas, the daughter of church minister, A.D. Crist. She was a songwriter and embroider. 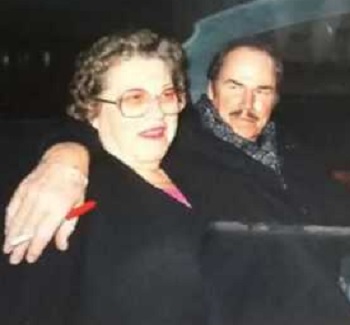 #8)  Slim passed away on June 19, 2013 at the age of 90 years old. Whitman lived at his estate, Woodpecker Paradise, in Middleburg, a city located south of Orange Park, Florida, in Clay County.  He was survived by his daughter, Sharon Beagle, and his son, Byron Whitman.