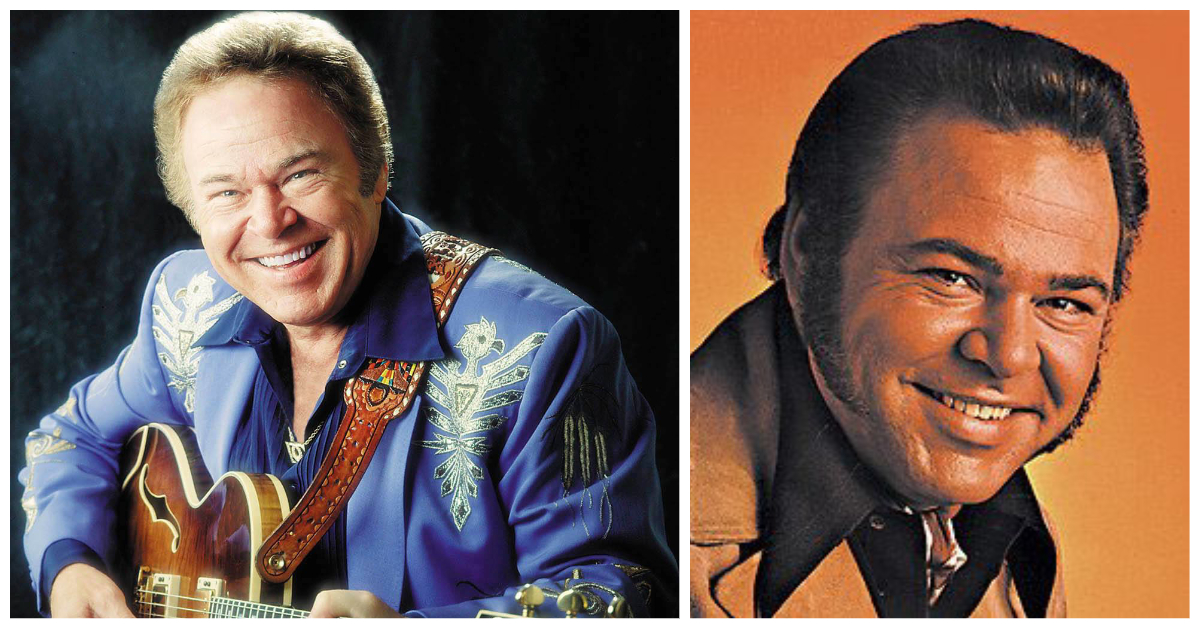 Roy Clark was born as Roy Linwood Clark on April 15, 1933 in Meherrin, Virginia.  Roy became a successful American singer and musician. He is best known for having hosted Hee Haw, a nationally televised country variety show, from 1969 to 1997. Clark was an important and influential figure in country music, both as a performer and in helping to popularize the genre.  Discover more about Roy Clark below.

#1)  Roy was one of five children born to Hester Linwood Clark and Lillian Clark (Oliver).  Like his father, he learned guitar, fiddle, and banjo, and the two often performed together while Roy was a teenager.

#2)  In 1960, Clark began touring with rockabilly star Wanda Jackson, and playing backup instrumentals on several of her recordings.

#3)  Clark married Barbara Joyce Rupard on August 31, 1957.  The couple had five children and made their home in Tulsa, Oklahoma.

#4)  He signed with Capitol and in 1962 released his first solo album, The Lightning Fingers of Roy Clark. The album won solid critical praise, and “above-average” notice from fans. By the early 1970s, Clark was the highest-paid country music star in the United States, earning $7 million ($46,600,000 in 2020 dollars) a year.

#6)  Roy was one of the first country artists to tour the Soviet Union.

#7)  In 1982, Roy won the Grammy Award for Best Country Instrumental Performance for his recording of Alabama Jubilee.

Remember to “share” these Roy Clark facts with other Country Music fans.