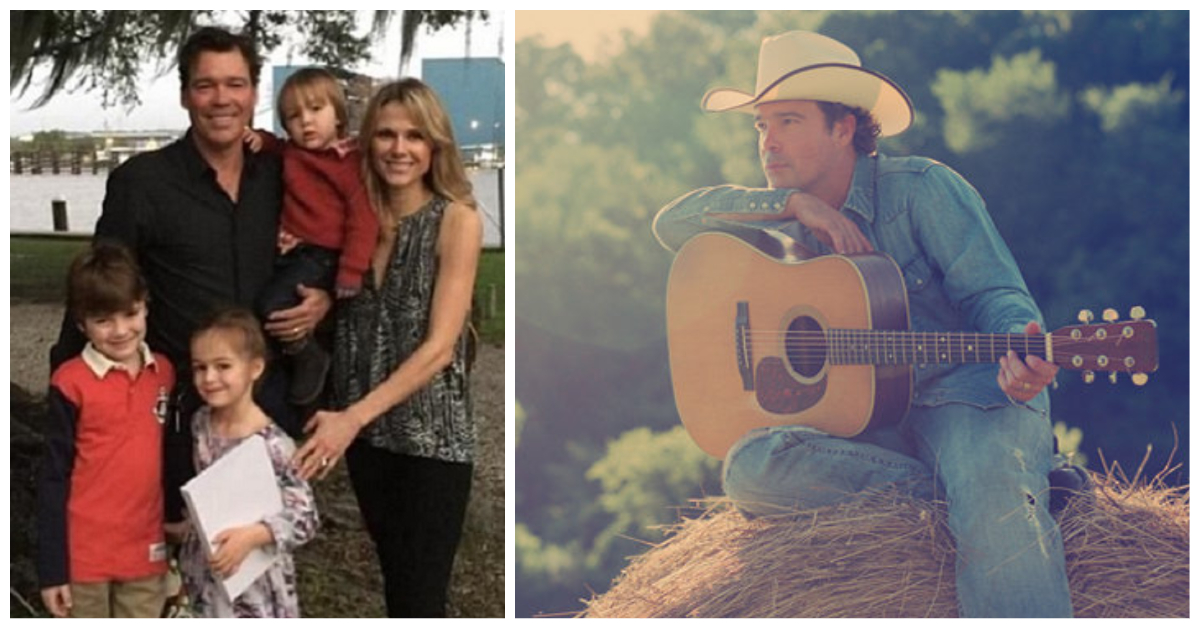 Enjoy this interesting set of Clay Walker Facts and discover more about his family here . . .

Check out these interesting Clay Walker Facts and see how much you know about this country music star and his adorable family.

2) Clay made his debut in 1993 with the single “What’s It to You”, which reached Number One on the Billboard Hot Country Singles & Tracks (now Hot Country Songs) chart, as did its follow-up, 1994’s “Live Until I Die”. Both singles were included on his self-titled debut album released in 1993.

3) Clay Walker has released a total of eleven studio albums, including a greatest hits package and an album of Christmas music.

5)  Six of his songs have reached number one on the Billboard Country Music charts: 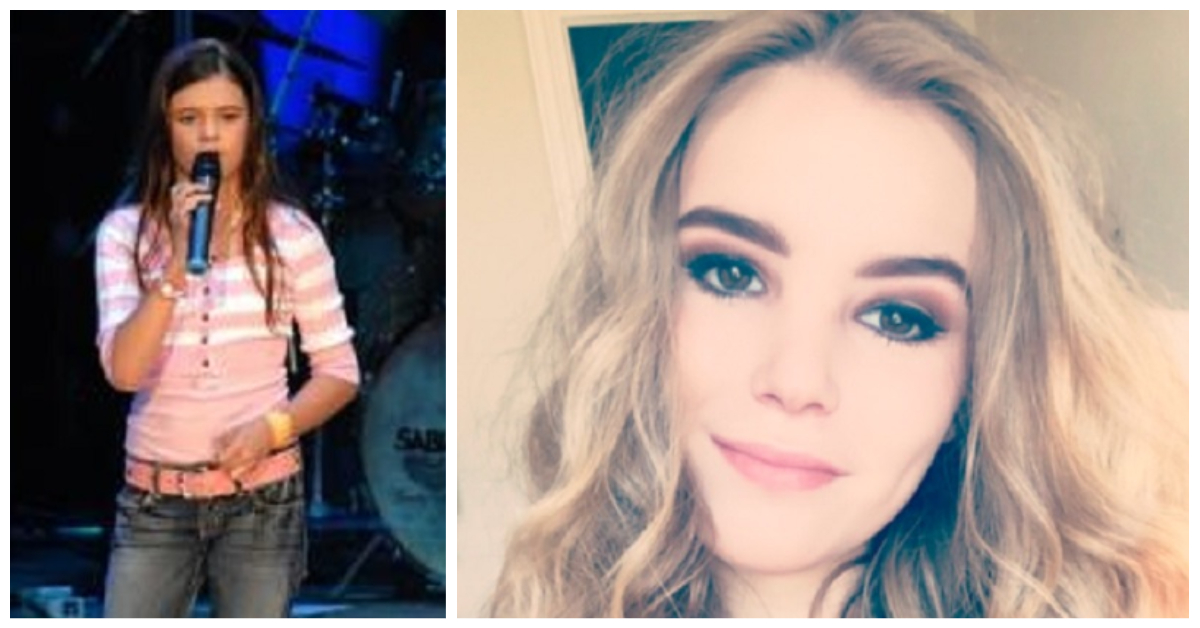 9)  Clay’s most popular music video is “This Woman This Man” that achieved 13M views in the past 2 years.

Clay Walker This Woman and This Man Music Video