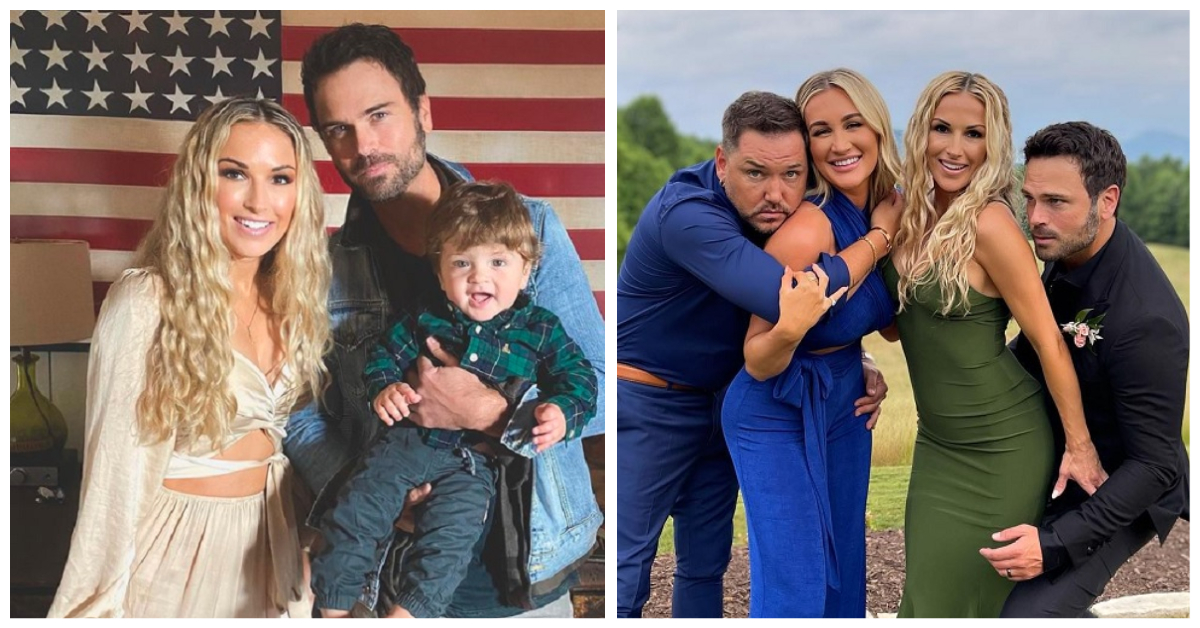 See how many Chuck Wicks Facts you know about this actor, country singer and country radio personality . . .

Discover more via this set of interesting Chuck Wicks facts.

1)  Chuck Wicks was born as Charles Elliott Wicks on June 20, 1979 in Smyrna, Delaware where he was raised on a potato farm.

3)  He acted on the American reality series Nashville (which aired on Fox for two episodes before its cancellation in mid-2007).

4)  In late 2007, he started his professional country singing career and signed to RCA Records Nashville.  His debut single “Stealing Cinderella” was released in September of 2007 and served as the lead-off to his debut album Starting Now.  His songs “All I Ever Wanted” and “Man of the House” were released as the album’s second and third singles, respectively, and all three songs charted in the Top 40.

5)  In August 2008, Wicks began dating fellow country singer Julianne Hough (who is a professional dancer and two-time champion on Dancing with the Stars).  Wicks and Hough competed as a couple on the eighth season of Dancing with the Stars. He was eliminated from the show on April 28. They announced a mutual break-up on November 10, 2009.

6)  In 2018 he announced he is dating Kasi Williams Morstad who is the sister of country music singer Jason Aldean.  The couple got engaged in March of 2019.  The pair married on July 12, 2019, in Mexico.  Watch their wedding video below.

It still feels like a dream! Every single second of our wedding week was absolutely magical with all of our closest friends and family. Can’t thank all of the vendors enough for capturing our vision and making it come to life! The Magic, fun, and love that we felt during our wedding week will forever be in our hearts. XO~ Chuck and Kasi

9)  Wicks has released two studio albums so far in his singing career including:  Starting Now(2008) and Turning Point (2016)

10)  His most viewed music video is Stealing Cinderella.  Watch the music video and see the written lyrics to this song below.

We hope you enjoyed this set of Chuck Wicks Facts.  Remember to “share” these Chuck Wicks facts with other country music fans !