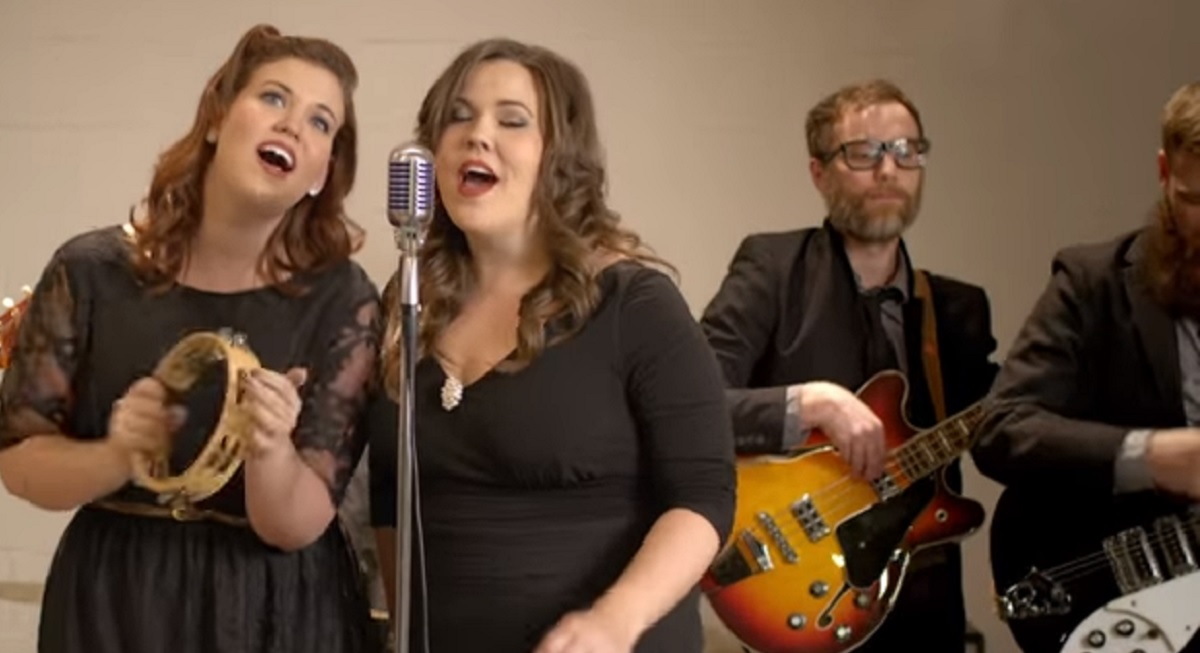 The Secret Sisters is a country due comprised of Laura and Lydia Rogers that are sisters from Alabama.  These two have been singing classic country songs together since they were kids. They released a self-titled album in 2010 and in 2014 released their album “Put Your Needle Down”.   They were signed by a major record label and then dropped by the label when the second album did not meet label expectations.

Their third LP was produced by Brandi Carlile and is titled “You Don’t Own Me Anymore” released in 2017. “We are more proud of these songs than we have ever been,” says Laura. “Some of the songs are a little more cryptic, but some of them are very pointed and honest and direct. And we had to let those songs happen. We had to let ourselves be angry again, and bring up things we wanted to forget.”  Watch the music videos for “Rattle My Bones”, “Tennessee Me” and “You Don’t Own Me Anymore” below.

You Don’t Own Me Anymore Music Video

“This record is deeply personal because of what we endured,” says Lydia. “But it’s important as a songwriter and artist to talk about the times things weren’t great. This is a hard business, and it’s not all roses and rainbows. What we came out with is more honest than ever, and we couldn’t help that a lot of it is about the darkness.” 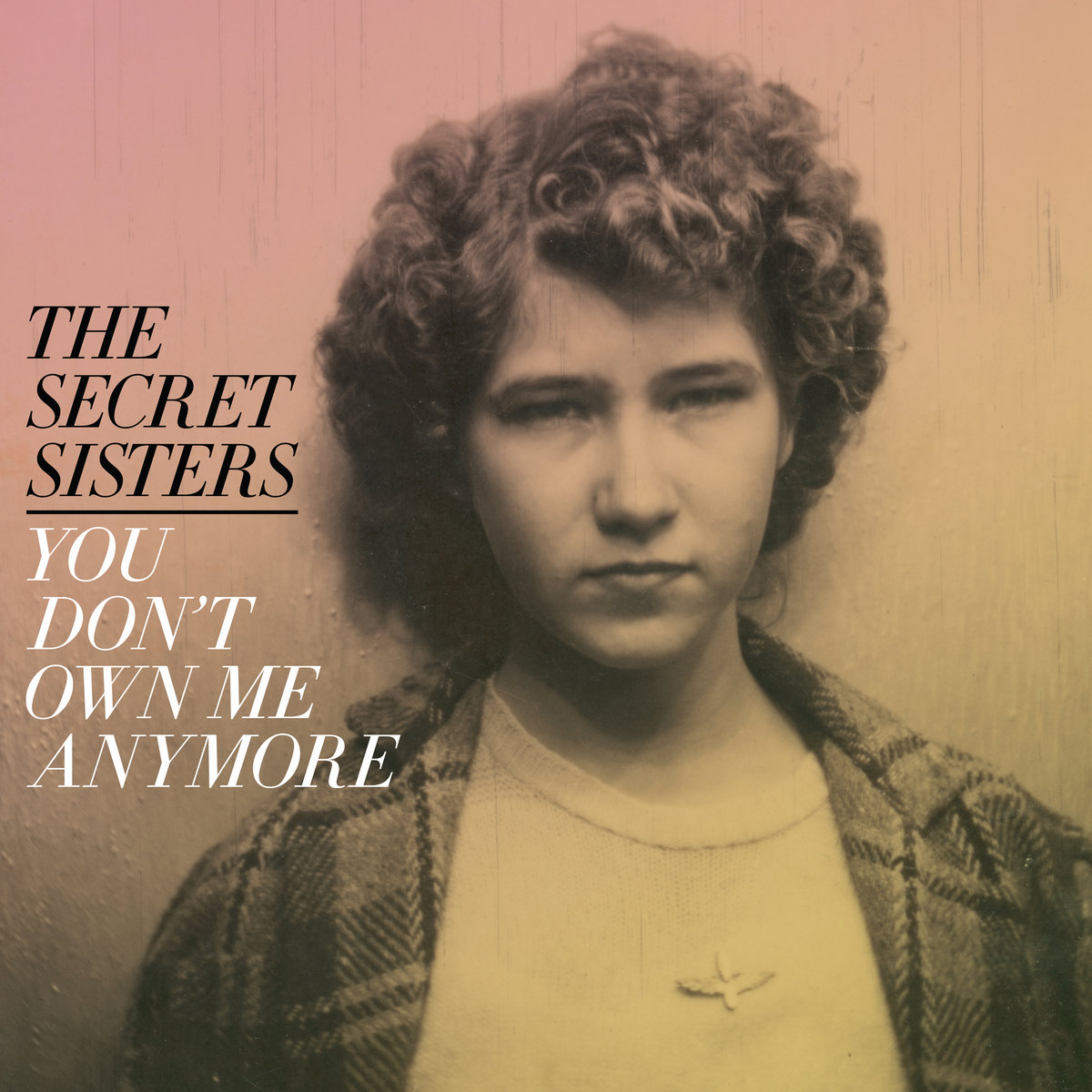