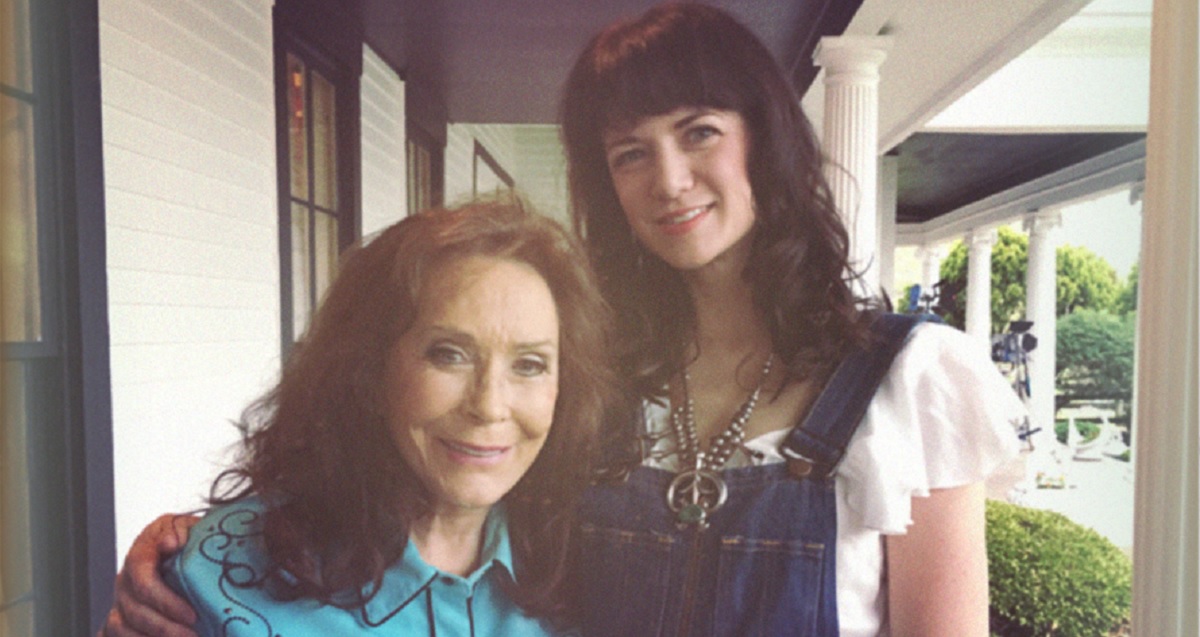 Nikki Lane grew up in South Carolina and now resides in East Nashville as a Singer and Songwriter.   She grew up influenced by Dustry Springfield, Dolly Parton, and Loretta Lynn and other classic country artists.   Watch music videos for three of her top songs including:  “All or Nothin”, “Right Time” and “Jackpot”.

Nikki Lane “All or Nothin” (Live Performance in Nashville)

Her latest album Highway Queen is poised to be Lane’s mainstream breakthrough.  About the album, Lane stated, “Am I excited to spend years of my life in a van, away from family and friends? No, but I’m excited to share my songs, so they’ll reach people and help them get through whatever they’re going through. To me, that’s worth it.”

The Kane Brown and John Legend Last Time I Say Sorry song was released as a collaboration between these two popular artists in 2020.The duo met after Brown performed his hit song “Homesick” on The Voice TV Show. ...
Country Fancast 19 hrs ago