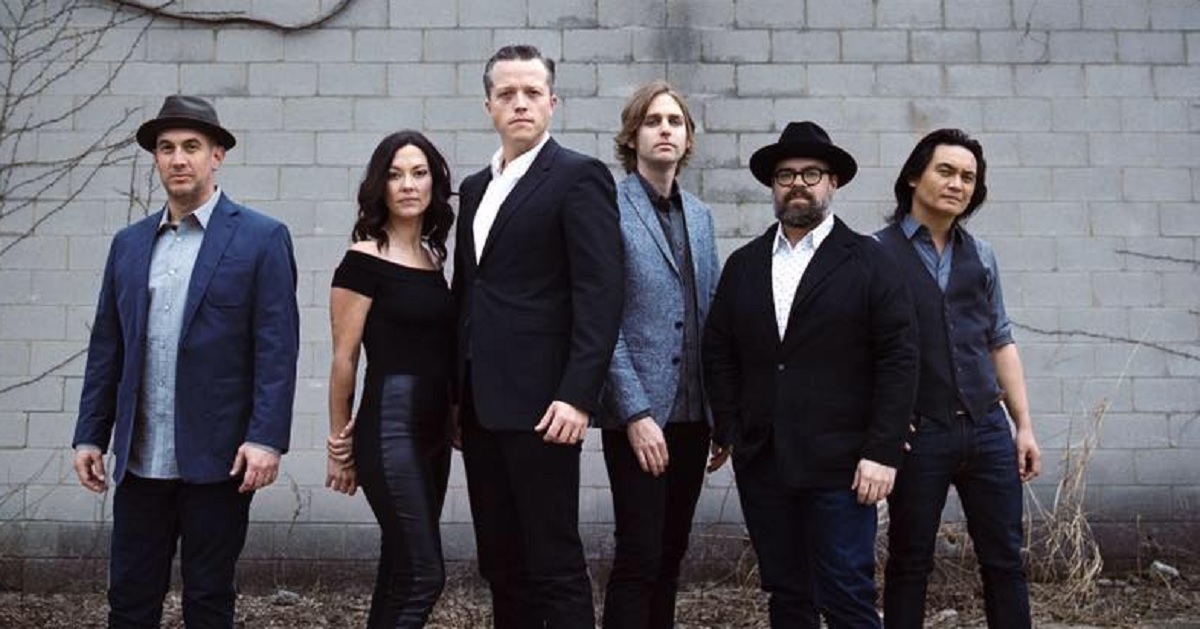 Watch rising country star Jason Isbell perform "Cover Me Up" and check out his music video for "Something More than Free".

Alabama native Jason Isbell is an established singer-songwriter and former member of the band Drive-By Truckers.  He gained critic acclaim for his 2013 Album Southeastern.  He currently does solo work and performs with his band the 400 Unit.  The 400 unit band is comprised of:

Check out his live performance of “Cover Me Up” and watch his music video below for “Something More than Free” below.

Performs at Austin City Limits “Cover Me Up”

Something More than Free (Lyric Video)

Isbell married fellow singer-songwriter and violinist Amanda Shires.   Jason has released six studio albums with the latest album “The Nashville Sound” released in 2017 with his band the 400 Unit.