Hunter Hayes Set to Release The 21 Project on Nov. 6th! 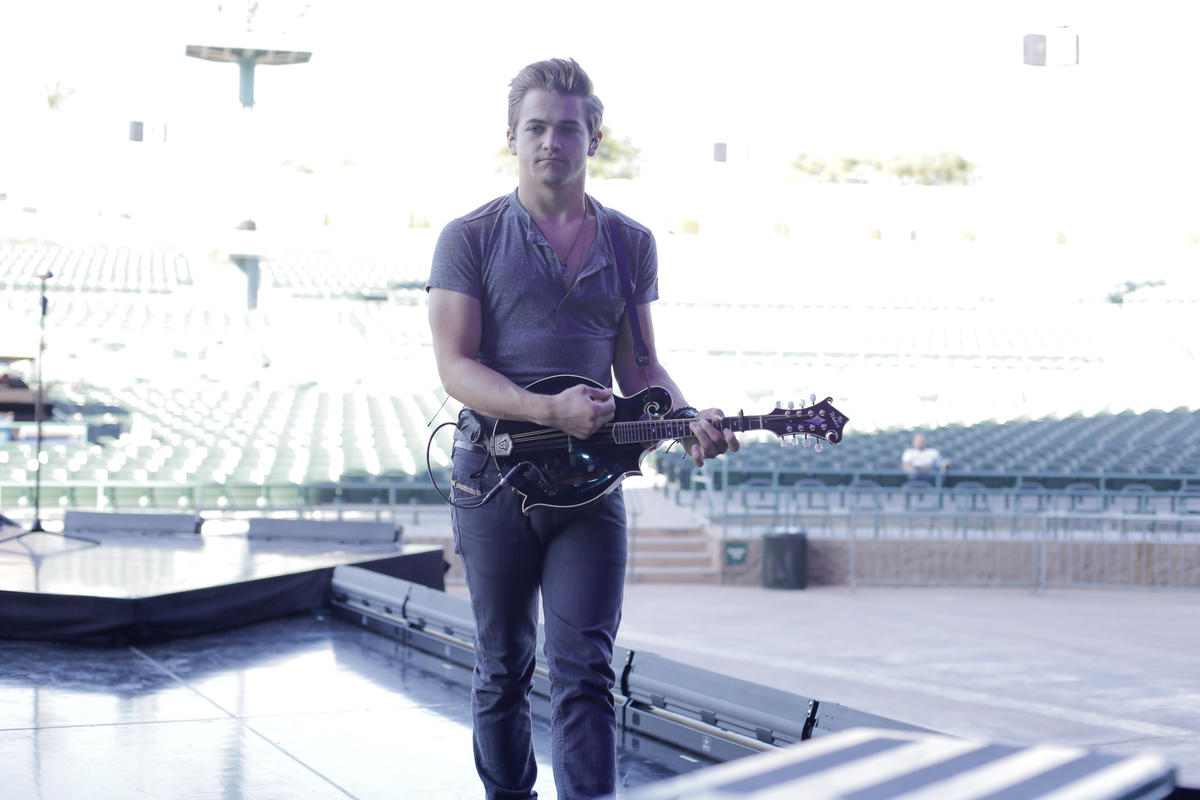 Hunter Hayes' new release, The 21 Project, will feature an acoustic disc, a studio disc, and a live disc.

It’s time for new music from Hunter Hayes and it’s going to be a departure from a “normal” release. Hayes will put out a three-disc collection featuring only seven songs. The songs will have three versions of themselves: acoustic, studio, and live.

“This project has been a lot of fun for me, because it really brings the focus back to the music and shows how a song grows from its original form into something we play on stage,” said Hayes, who co-produced The 21 Project with Dann Huff.

“We’re making our fall tour all about the music and connecting with fans in a closer setting, and just enjoying music together.”

The 21 Project will include the following tracks:

Hayes will embark on his aptly named 21 Tour on Oct. 22 in Cullowhee, N.C., and each show is expected to be a high-energy performance that will leave fans breathless.

“We’ve already tossed around three drastically, polarizingly different setlists,” Hayes reveals. “The concept for the show has changed about three or four times, [but] I think we’ve settled on something that feels right.”

“This summer’s show had a lot of energy, but I want to see if we can double the amount of energy … sort of amp it up even more because I want this show to fly by, almost too quickly,” he explains. “It’s what all my favorite shows do.”

Off-the-cuff performances is what Hayes lives by and his production staff always has to be ready to make changes to the set list.

“It’s so funny,” Hayes notes with a laugh, “because, literally, at a certain minute of the day, the same hour every day, I get the same text message from my band leader, with the setlist, going, ‘So, can we approve this so that all the departments can be prepared?’”

Catch Hayes on tour below!