How Well Do You Know Dustin Lynch? 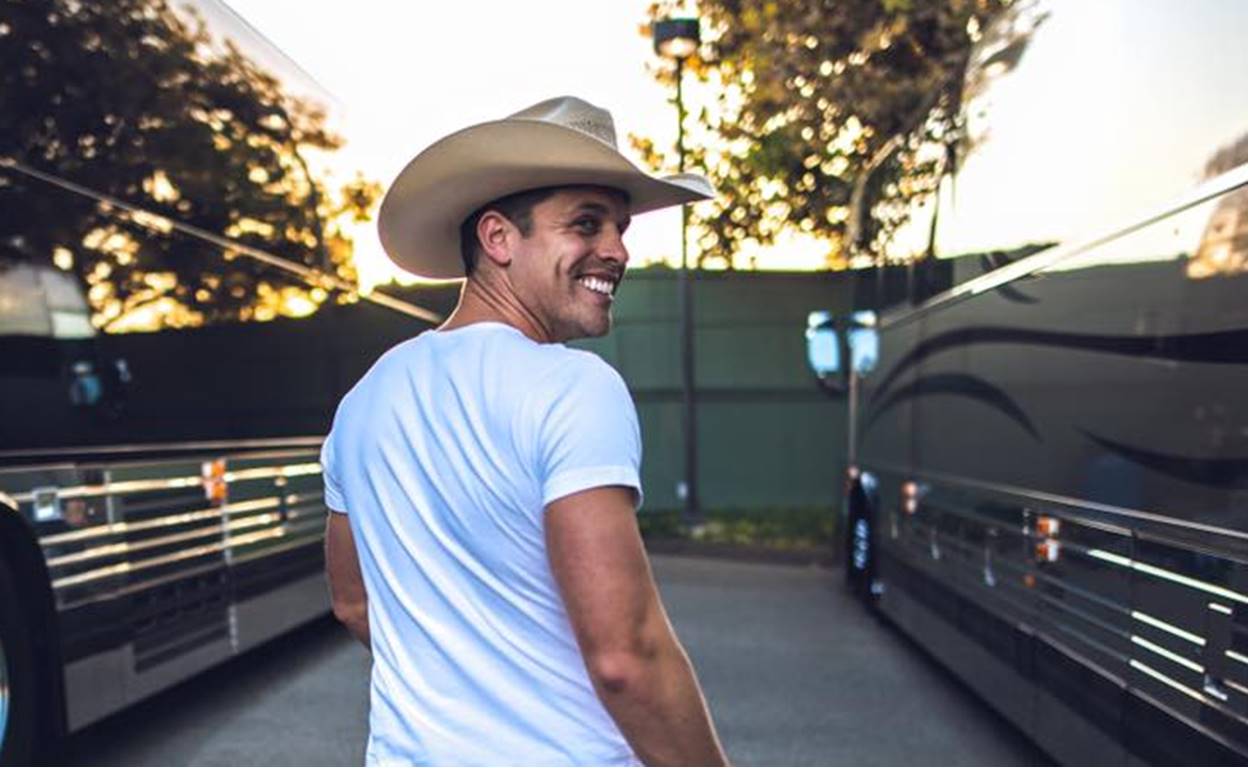 Fans are loving country artist Dustin Lynch as he rises in popularity. How well do you know him? Take this quick quiz to find out!

Dustin Lynch’s fame is rising quickly as a country music artist.  That also means his life becomes more public.  He has lots of interviews and tour meet-and-greets.  However, he remains steady with his work and balances his home life with his work life.

With some of Lynch’s life released to the public, fans can search just about anything about him.  So how well do you know Dustin Lynch?  Take this quiz to find out or learn more about him!

2. Who did he do a lip sync battle with on Spike TV?

3. What is his company’s brand name?

4. What degree did Lynch earn when he graduated college?

a. you’re a line leader

b. you’re my love keeper

6. What tattoo(s) does Lynch have?

b. Initials of someone important to him

d. He doesn’t have any tattoos

7.  Dustin Lynch has a habit of saying _______ to agree with something instead of saying Yes.

d. Sounds good to me!

1. B, Tennessee.  He was born in Nashville, but raised in a town called Tullahoma in Tennessee.

2. D, Cassadee Pope.  Check out the full performance from the lip sync battle by scrolling down and clicking below!

3. A, Stay Country.  He created a clothing line to represent his home roots in Tullahoma, TN.  Its affordable, too!

4. B, Biology.  He attended Lipscomb University to pursue a biology degree and possibly study to become a surgeon.  After graduating, he pursued a music career instead.  Good choice Dustin!

5. C, You’re a heart stealer.  This song is sure to be stuck in your head later.

6. D, He doesn’t have any tattoos.  Though he is a fan of tattoos, he refuses to get one because of the lifetime commitment.  He fears that if he gets a tattoo, he will want something different 6 months later.

7. A, Yep Yep!  He has a habit of saying Yep Yep, but he never noticed it until it was written in one of his songs.  Now when he says it, he feels like he quotes his own song.

Watch this 1 minute interview with Dustin Lyrnch to learn even more about this rising Country Music star.

Also, check out Lynch’s performance on Lip Sync Battle against Cassadee Pope by clicking below!