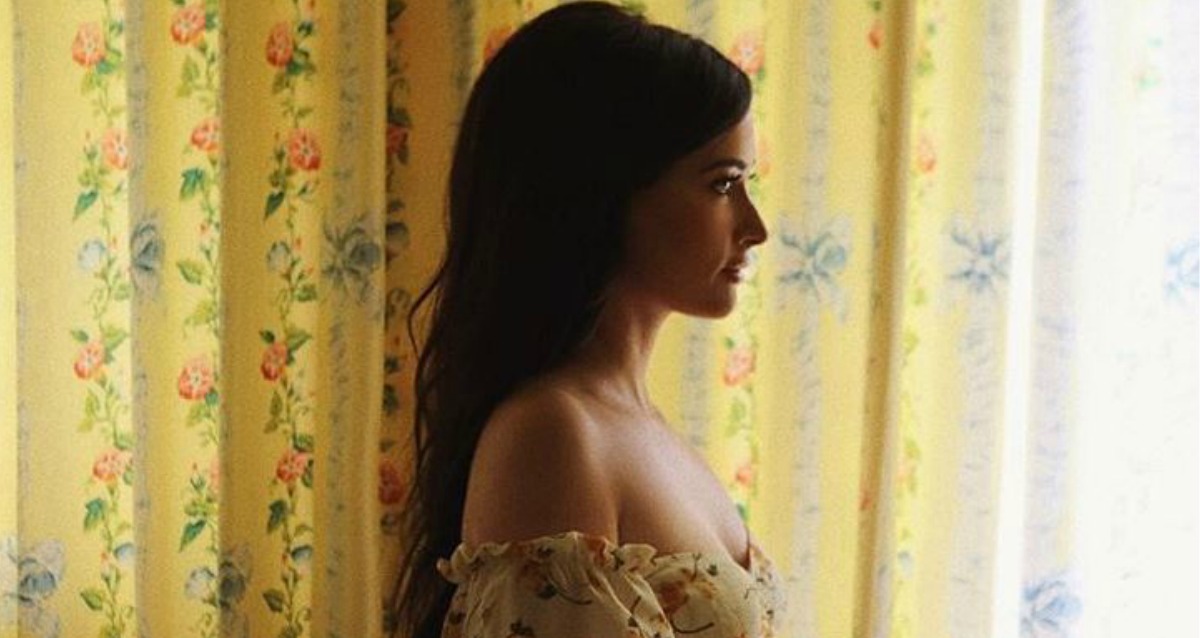 Kacey Musgraves shares details about her innermost feelings while she was recording her latest album ‘Golden Hour.’

Country music songstress Kacey Musgraves is known for her confidence in going her own way and singing songs that most female artists wouldn’t. On stage, the beautiful Texas-born singer is a powerhouse of entertainment and popularity. What most of her fans don’t know is that off stage she has struggled with insecurity and bad relationships.

Luckily the “Butterflies” singer has found and married the love of her life (Ruston Kelly) and she is now opening up about what it was like to be in a dark, sad place to now being in her “golden hour” of life.

“Before making this record [Golden Hour], I can definitely say that I was in a weird, personal place … I was at a really low point of self-confidence,” Musgraves said. “When you’re with the wrong person, you can be made to feel like you’re not worth love, and it can take time or the right person to build those things back up. I feel like I came out of a shell that I didn’t even know that I was in when I met Ruston, and it’s been really transformative.”

HAPPY 5TH BIRTHDAY, to DASH + DYLAN! I wanna be them when I grow up. @shanemcanally / @michaelmcanallybaum can y'all adopt me already? (These are some of my favorite photos from our wedding day! Our little flower girl and ring bearer did so fabulously!) 💐More photos will be featured in Martha Stewart Weddings in the early spring. Can't wait to share!

Ruston Kelly is also a country music singer that has written songs for Kenny Chesney, Tim McGraw, and the Texas-based Josh Abbott Band. Musgraves met Kelly while playing music and the pair instantly knew there was something special between them.

The couple married in October of 2017. “I feel like I’ve gone through this metamorphosis of sorts,” Musgrave said. “It was really important for me to tell both sides of the story when really seeing ‘Space Cowboy’ and ‘Butterflies’ together, because I had truly given up and [when] was like ‘I am not worth real love,’ I found it, and I was not looking for it.”

Her newest album Golden Hour contains the most intimate songs Musgraves has written in her music career. Tracks like “Butterflies” portrays the love that she found with her now-husband, while songs like “Space Cowboy” shares the pain of being with the wrong person.

If you haven’t listened to her new album yet, you really should! You can stream Golden Hour below: