How the Pistol Annies Came Together 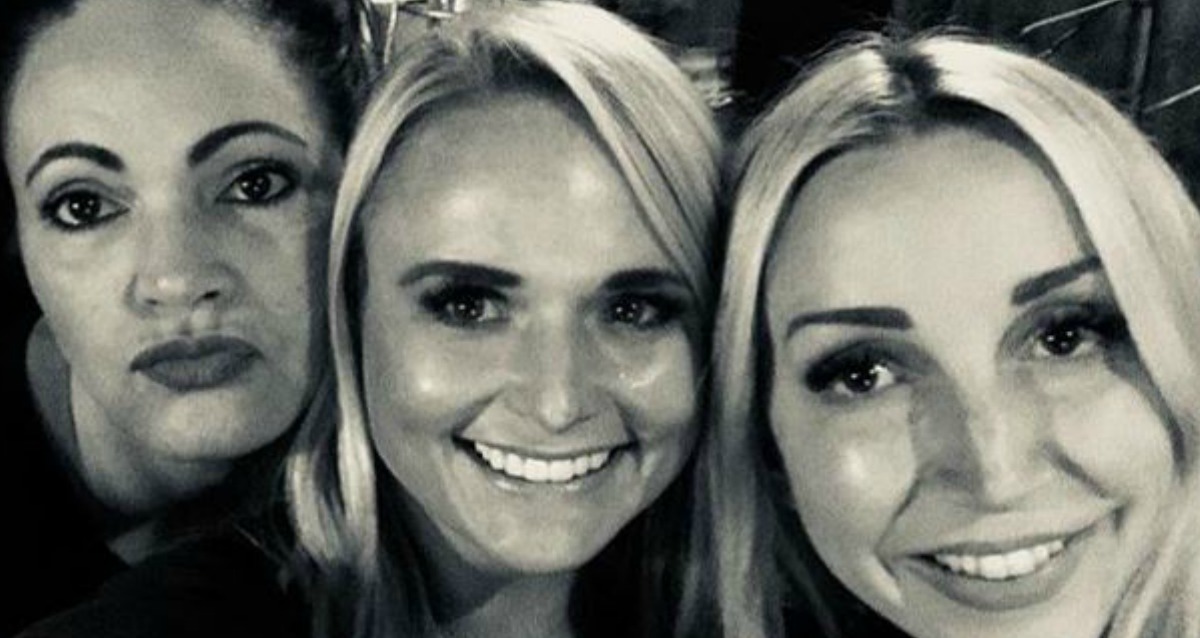 #PistolAnniesAreBack, but it wasn’t always smooth sailing for the trio of Miranda Lambert, Ashley Monroe, and Angaleena Presley.

In a recent podcast episode Ashley Monroe, one of the three members of the group Pistol Annies, shared a little history about how the band came to be.

Sending lots of birthday love to our Hippie Annie today! Love you @ashleymonroemusic 🎉💗

One tidbit that she shared was that band-mate Miranda Lambert didn’t exactly like her when she first met the country music singer.

“At first, she didn’t like me because I was another blond girl singer,” Monroe said. “But then she liked my songs, so we became friends.”

Monroe and Lambert were on the same record label in the early 2000’s when they first met. After Lambert decided to give Monroe a chance, the two became fast friends.

One night when the pair were hanging out, Monroe suddenly thought of Angaleena Presley and decided to show Lambert some of her music on MySpace. After listening, Lambert was so excited about forming a trio that they called Presley at 12am to propose the idea.

Monroe remembers that Presley was like “‘Why are y’all calling me up at midnight?’” and Lambert said “‘Do you wanna be in a band with us?”

That event took place over 7 years ago and their debut single “Hell On Heels” put them quickly on the country music charts.

Who wants to see us live? Visit PistolAnnies.com to enter to win a trip to see a show!

Their debut performance was on April 4, 2011, on the CBS special Academy of Country Music’s Girls’ Night Out: Superstar Women of Country.

Now, almost a decade later, they are reviving the trio and gearing up to release new music.

“This [upcoming Annies] record more than ever, we are just in constant communication about the music,” explains Monroe. “All three of us have very distinctive sounds, but we’re all fans of each other. I like it when Angaleena is like, ‘I have a production idea,’ because I’m gonna like it and it’s gonna be different. We all really do equally contribute. If there’s anything that comes up that we’re ‘I don’t know,’ we really talk it out.

“We respect each other so much as artists, that we really listen to each other.”

You can keep up with their new release by following the hashtag #PistolAnniesAreBack on Instagram! We are super excited about new music from the famous trio!

Alright y’all we’ve sent out a whole lot of postcards in the mail that have some signs about our new album. If you got a postcard share a picture using #PistolAnniesAreBack. And everyone else should keep a close eye on that hashtag, so you all can put together some important info about our new music :)