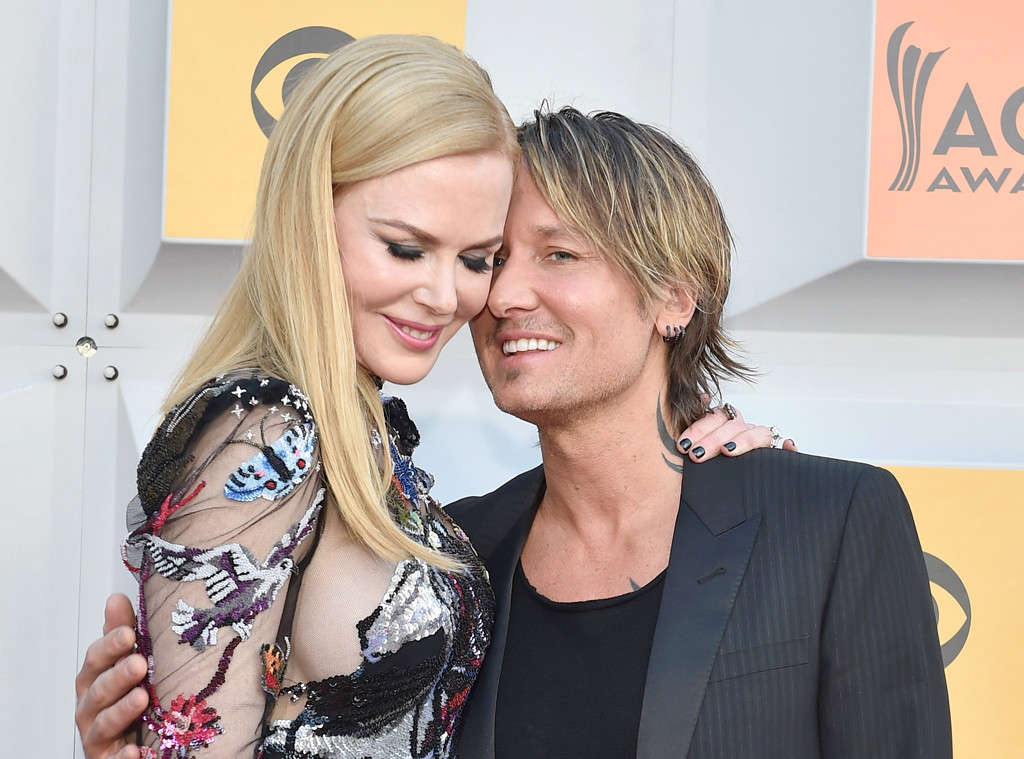 Keith Urban and wife Nicole Kidman will be celebrating their 11th anniversary this month! Find out how they keep the spark alive in their marriage.

The couple is more in love than ever as they enter another year of marriage together. They sure are setting a good example for their two daughters, Faith Margaret and Sunday Rose. You can also see the love they share through the way they look and interact with each other in photos and videos. The two quickly became the Hollywood couple to watch on the red carpet because they always create cute moments!

Check out these adorable photos of Keith and Nicole from the ACM Awards!

It is obvious that the couple continually keeps the spark alive. So what’s their secret to a strong relationship?

“Keith and I don’t ever text. We call. That’s just what we’ve always done. We’re old-school,” Kidman shared in an interview with InStyle magazine. She explained further that this tip helps keep the relationship as intimate and as personal as possible. The two do a great job of putting in effort to call rather than settling for a convenient text.

Urban was on The Ellen DeGeneres Show in 2013 when he similarly said that they make “phone calls only, which I really love.” He added that they make an exception for a certain type of texting: “sexy texting.” He definitely blushed after making that comment!

The celebrity couple is constantly busy with their own personal schedules. However, Keith and Nicole use FaceTime to make the separation easier.

Keith Urban played a concert near Boston just last year, and he FaceTimed Kidman and their kids while onstage! He had a good reason for it, too, because it was their 10th anniversary.

“The show ended and the lights went out and when he came back out for the encore, he was holding his phone out for the crowd to see and the camera was on the phone. Nicole was in the car with the kids!” one concertgoer told E! News. “The crowd went crazy when they actually realized who he was FaceTiming with.”

Keith posted this cute video of him and Nicole singing along to his song “The Fighter.”

What big move will he make for this year’s anniversary?

In her interview with InStyle magazine, Kidman discussed plans for her upcoming 50th birthday. Though she has not decided what she will do for sure, she did mention a few ideas. “Keith and I might go on a hike with the girls. Or just go to the beach, swim, and be together.” They get out and do activities together because being together is the key to their strong relationship.

Step 4 – Spend Time With the Kids

“On weekends, we just hang — wake up, get the paper,” Nicole Kidman also told the magazine. “We eat together as a family, breakfast and dinner always. We’re very, very tight. It’s how I was raised. It’s what I know.”

It sounds like they’ve perfected their relationship, and we enjoy seeing them so in love! Congrats Keith and Nicole on 11 years!

Don’t forget to share these adorable relationship tips with other fans!

Check out the couple’s international homes!