How Jake Owen is Moving on Past Route 91 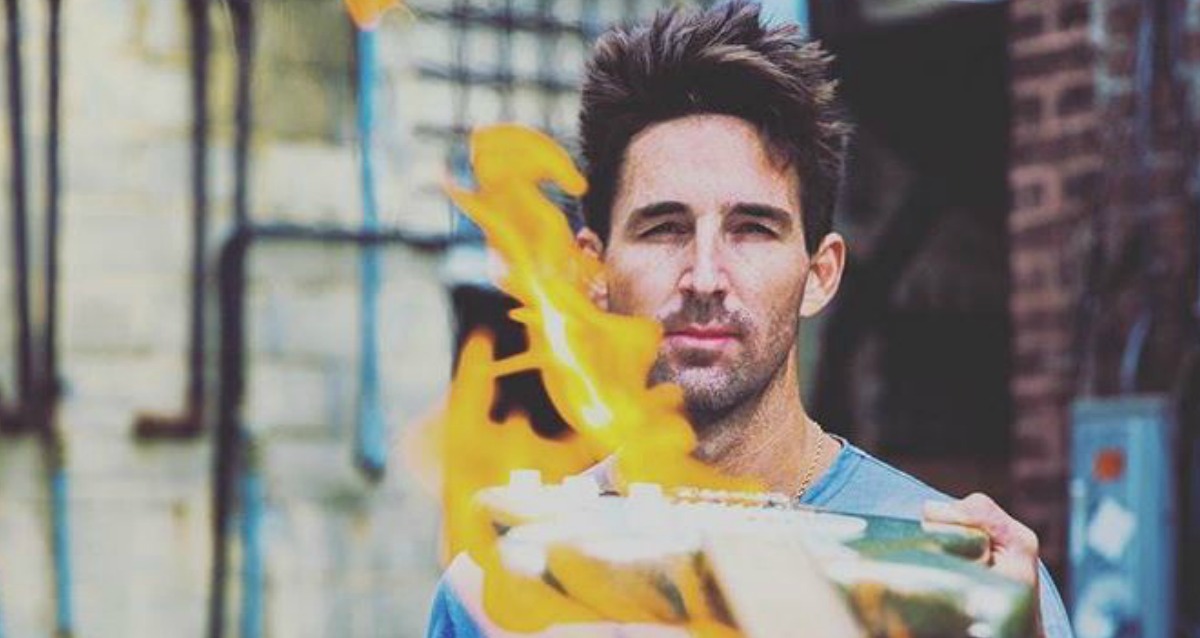 Jake Owen was among the many artists that were performing at the tragic Route 91 Harvest festival in Las Vegas and is still coping with the event.

October 1st will mark the 1-year anniversary of the horrific shooting at the Route 91 Harvest Music festival in Las Vegas, Nevada. In some regards, it seems like this event happened yesterday because the country music community is still in shock over the 58 fatalities that occurred alongside 100’s of injured concert goers.

Jason Aldean was performing as the shots began coming from the neighboring Mandalay Bay Resort and Casino with Jake Owen backstage waiting his turn to play. Owen remembered hearing gunshots and questioning if that was actually the sound he thought it was.

Now a year later, Owen reflects on how life has changed for him and why he still continues to tour in spite of new found fears of surrounding buildings and dark windows.

The @budlight Dive Bar tour has been a damn good time so far. It’s been refreshing, and I don’t just mean the beer…. 📸: @matthewpaskert

“I played a show in El Paso, Texas less than four days after Vegas,” Owen said. “and my first thought was, ‘I’ve never walked into a venue I was playing, seen buildings around it, and thought, man, there could be a guy in those buildings shooting at us tonight.’ I even walked in here today and thought, ‘There are a lot of people here, and there are rooftops all around us.’”

“No matter what we do, someone can create their own world of destruction,” Owen concluded.

Many people who experience something as intense as what Owen and the other people who were in attendance at the 2017 Route 91 festival end up having PTSD or Post Traumatic Stress Disorder. PTSD can cause people to retreat from their lives and become incapable of participating in normal activities.

Owen has decided he will not allow this event to stop him for living his life, which involves playing live shows for his many fans.

Dang I love this life. 📸:@matthewpaskert

“These people are here to have a good time and it’s up to us to give it to them and not be scared,” he said. “So that’s what we’ve done since then. The fans are not going to let someone deter them from having a good time. The same way us artists aren’t going to let someone deter us from having a good time. I think we all have that special bond together, and we’ll never forget the way it felt and how that night changed our perception of the way we appreciate our freedom.”

“I get up, and nothin' gets me down You got it tough, I've seen the toughest around And I know, baby, just how you feel You got to roll with the punches and get to what's real” @matthewpaskert on that 📸 with my @leica_camera #monochrom

You can see Jake Owen on tour by visiting his web page HERE.