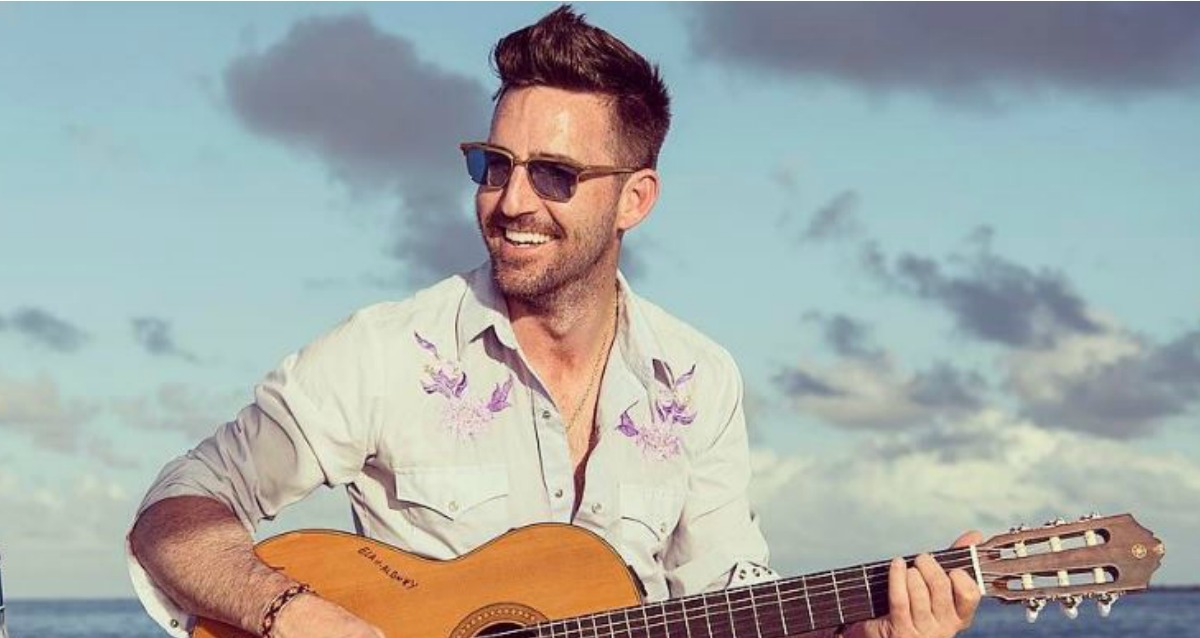 Country music singer Jake Owen remembers fondly the very first time he heard one of his songs on the radio waves.

Jake Owen released his first studio album Startin’ With Me back in 2006 and remembers distinctly the first time heard one of the songs from the album playing on the radio.

“I was in my truck; I was driving down the interstate in Nashville, and I heard it come on. I had to pull over. On my radio, it popped up and said “Jake Owen, “Yee Haw,”” and I couldn’t believe it. I had to take a picture of it on my cell phone and save it” Owen recalls.

“It was pretty cool — just being able to hear my music that I worked so hard to hopefully get on the radio, all of a sudden, there it was — not only on radio, but Nashville radio! It was a pretty cool feeling. I just kind of sat there by myself and smiled and thought about how much I’d gone through to get to Nashville and what I gave up to get there — and how much I was so proud of myself that it all panned out” Owen said.

Owen moved to Nashville after deciding to drop out of college to pursue music full time, a decision that his family completely encouraged. Music, however, was not always a dream of Owens and if it wasn’t for a wake boarding accident he may never had even picked up a guitar!

When Owen was injured and couldn’t play his favorite sport, he borrowed a neighbor’s guitar to help keep his thoughts from going to a place of depression over the end of a dream to play professional golf.

“To pass the time, I just started teaching myself to play” Owen explained. “I had always loved music. I grew up listening to classic country, Waylon Jennings, Merle Haggard. My dad loved Vern Gosdin and Keith Whitley. So I kept going to class and started getting totally into playing guitar and teaching myself these songs.”

What resulted is a debut album that was written entirely by Owen, a rarity in the city of Nashville. It was from that album that the song “Yee Haw” came from and thus gave Owen the experience of hearing himself sing over the radio airwaves.

Owen’s most recent release is the single “Good Company” and you can watch the video for it below: