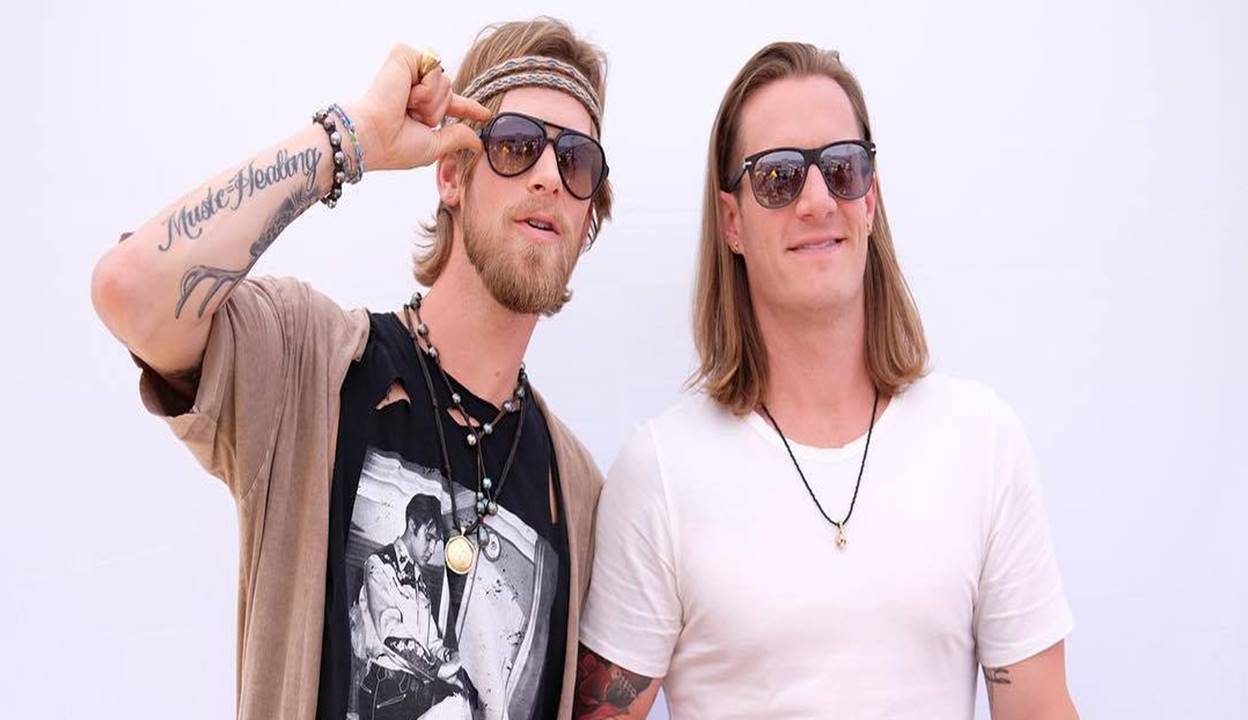 When this energetic duo broke onto the Nashville scene they gave rise to a whole new sound.

In 2012, Florida Georgia Line rocketed to fame with their huge hit song “Cruise.” The catchy track sold over 7 million copies in the US, making it the best-selling digital country song of all time— and holding a record 24 weeks as the No. 1 Hot Country Song.

The popularity of “Cruise” showed that modern country was truly shifting from the traditional norms and themes and giving rise to a new sub-genre playfully dubbed ‘Bro Country.’

In a New York Magazine article published on Aug 11, 2013, writer Jody Rosen officially coined the term ‘Bro Country’ to describe the popularity and subject matter of songs produced by Florida Georgia Line and similar acts. And boy, did that name stick!

It has been estimated that almost half of all country songs that top charts are deemed ‘Bro Country,’ with Florida Georgia Line and Luke Bryan being the most successful artists of the pack.

Not all of country has gotten behind this musical movement, with artists such as Zac Brown and Brad Paisley speaking out against the genre, criticizing it for its repetitive subject matter and overused melodies and lyrics.

Zac Brown called Luke Bryan’s hit “Thats My Kind Of Night” the “worst song {he had} ever heard.”

Ouch. Obviously the emergence of ‘Bro Country’ is still controversial and seems to divide country music fans into ‘love it’ or ‘hate it’ categories. Do you enjoy this offshoot of mainstream country music— or totally can’t stand it?

Share this with your family and friends and see what they think!