How Brett Eldredge Does Christmas 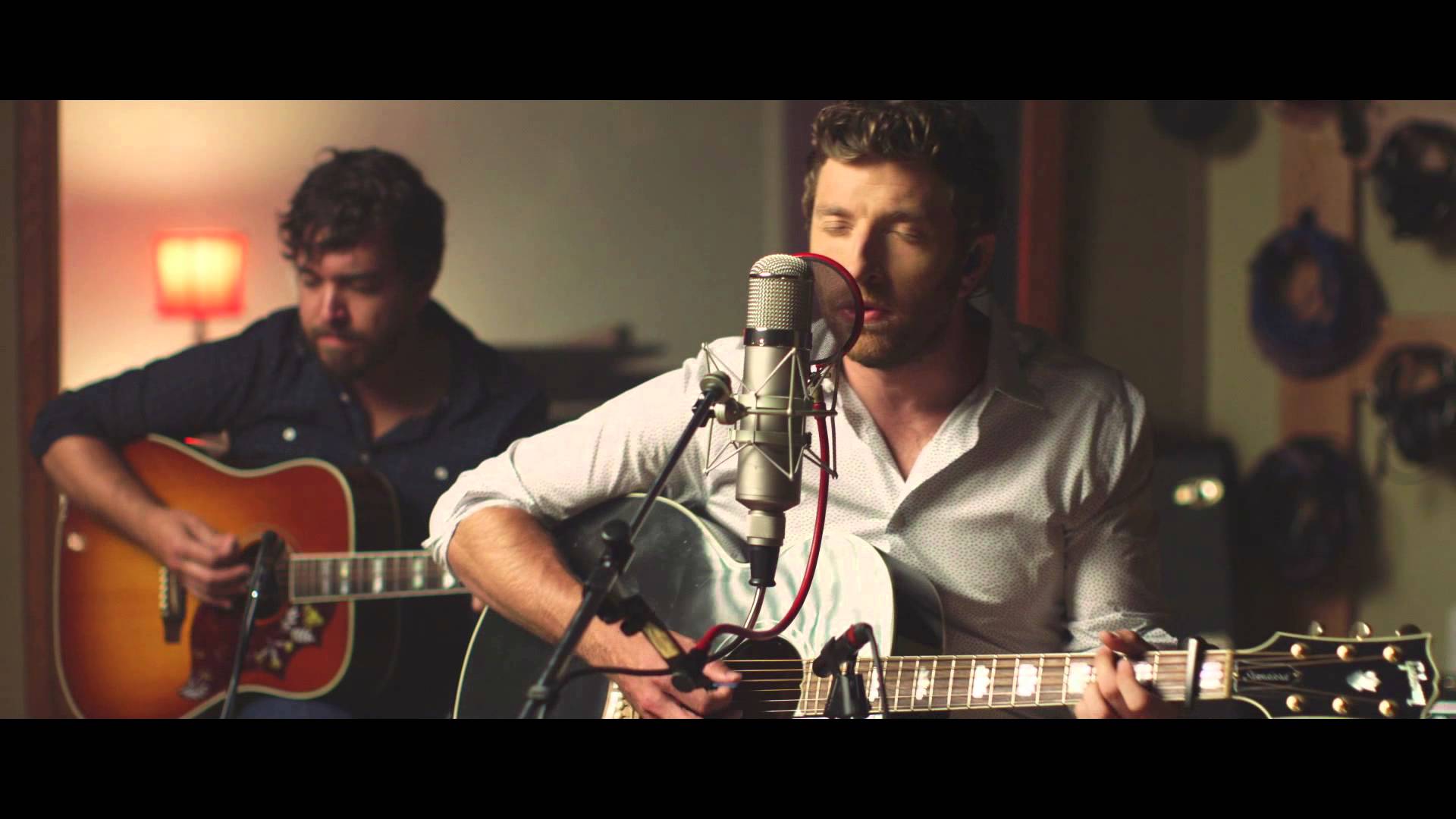 Brett Eldredge celebrated the season this year in a couple of awesome ways.

We love to see how our favorite country music singers get into the holiday season, and Brett Eldredge is a great example. The “Lose My Mind” singer channeled Will Ferrell this year when he dressed up as “Buddy the Elf” and went honky tonk hopping in Nashville. Eldredge surprised the bar goers by getting on stage and performing in character as you can see in the video below:

When Brett Eldredge shows up at your gig, leads the crowd in a Christmas song (and a few other of his own tunes), dressed as “Buddy The Elf” and even cooler was him Facetiming my daughter and telling her Merry Christmas. What a class act. I love every time this guy is around. Thanks Brett!#ChadBearden #SixPack #Nashville #CountryMusic #bretteldredge #christmas #thestageonbroadway #buddytheelf Skylar Mckenzie The Stage on Broadway

Eldredge also posted this adorable picture of him as a little boy at Christmas time. Perhaps this inspired his next Christmas move.

Brett Eldredge and Buddy the Elf….what could be better? How about adding a little Frank Sinatra in there!

At a event at Skull’s Rainbow Room in the Printer’s Alley district of Nashville earlier this month, Eldredge put on his best tuxedo and performed some of the old standards from the iconic rat pack member. The attendees were treated to “Have Yourself a Merry Little Christmas”, “Fly Me To the Moon,” “Summer Wind” and other classics while he sung with a full band complete with a horn section.

“God bless you all and to this band, Merry Christmas!” he said to the audience.

Of course the blue-eyed Eldredge nailed it as you can see below!

Eldredge released his sophomore album, Illinois, this past September. He told Rolling Stone that he really found his identity with this record. He personally co-wrote all 12 of the tracks.

“And that’s not because I don’t want to cut any outside songs,” he explains. “I just got in a groove where it was really working, and when they come from you and your stories and your soul, they’re even more believable.”

“I wanted to put something out that was totally different than what I’ve been doing,” Eldredge says. “It has a different vibe and a soulful kind of groove. It was a good way to break out this album.”

“When I first moved to Nashville, if I’d made this record then — when I was looking for a record deal — I wouldn’t be where I am now,” he explains. “I didn’t have that sound yet, I didn’t know who I was. It’s good to find your identity as a songwriter and a singer.”