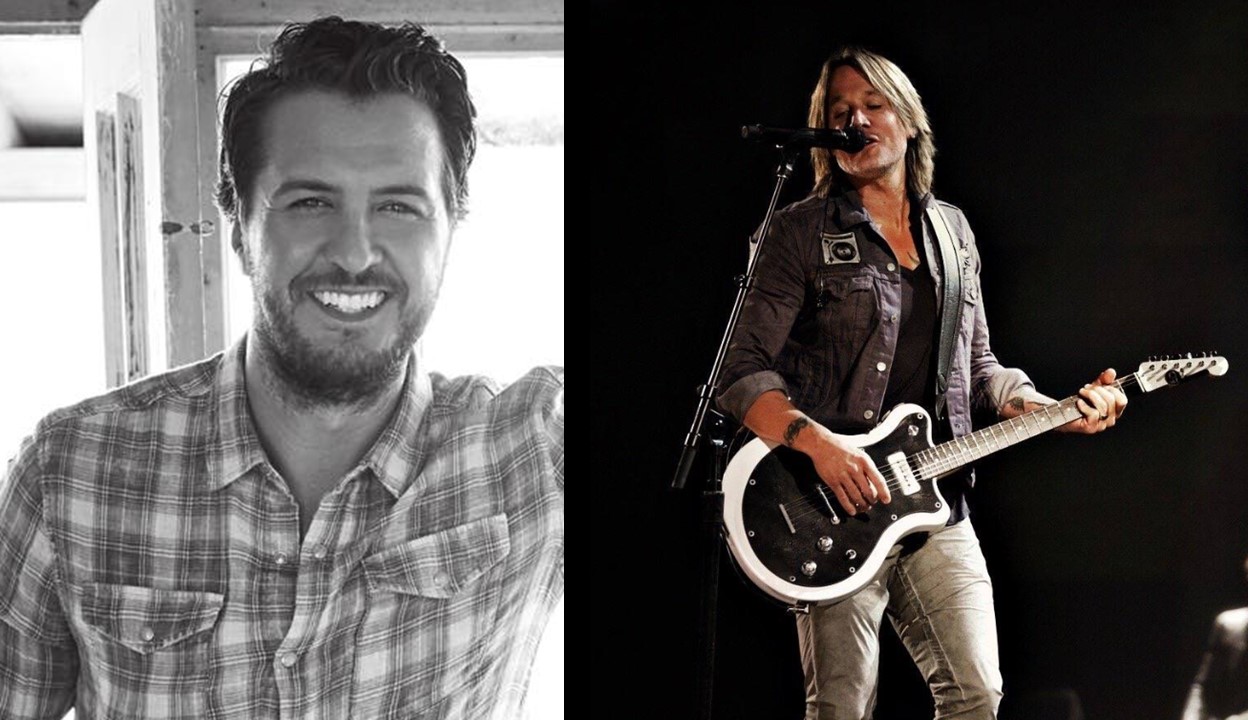 The current music lineup for Hometown Rising is as follows (subject to change):

More information on this event can be found via the official website here!

The inaugural Hometown Rising country music + bourbon festival is showing you country with a lineup featuring @thetimmcgraw, @lukebryan, @keithurban, @littlebigtown, and MANY more. This is a weekend you WON'T want to miss! Tickets are on sale Friday, February 15 at 12pm EST🙌⠀ ⠀ More information >> link in our bio!

Initial ticket prices for Hometown Rising will be as follows:

The Highland Festival Grounds at KY Expo Center are located at 937 Phillips Lane in Louisville, Kentucky.

Share this new festival information with other country music fans and start planning your trip to Hometown Rising!

The RaeLynn Keep Up song was released in 2020 as a single track.  RaeLynn is a two-time ACM New Female Vocalist nominee and she continues to shake up country music with her gift for storytelling and her electric...
Country Fancast 1 hrs ago

The Parker McCollum Pretty Heart song was released in 2019 as a single track.  “It’s been a while since I’ve put new music out,” shares Parker. “’Pretty Heart’ is for everyone who has ever come out to...
Country Fancast 1 hrs ago

The Ingrid Andress Lady Like song was released in 2019 as the title track to her debut album.  Ingrid has proven to be a rising Country Music star as her unique sound and debut single “More Hearts Than Mine”...
Country Fancast 4 hrs ago

Blake Shelton and Apollo Stefani/Rossdale are clearly besties when you examine the wealth of photo and video images of the pair.  Blake is close with all three of Gwen Stefani’s sons.  However, he shares a unique...
CountryFancast: Country Family 03-27-20

George Strait’s Mansion outside of San Antonio, Texas is fit for the King of Country.  Every king has his castle and the ‘King of Country Music’ George Strait and wife Norma Strait placed their...
Country Fancast 03-26-20

Toby Keith married Tricia Lucas on March 24, 1984. The two are celebrated their 36th wedding anniversary this week. Their children are grown and have families and careers of their own. Shelley Covel Rowland is their...
CountryFancast: Country Family 03-25-20

Country music star Kip Moore is doing his part during these difficult times, including opening a tab at a local Nashville restaurant, the Wild Cow, to provide free meals for those who are struggling during this time....
Country Fancast 03-25-20
Country Fancast ×