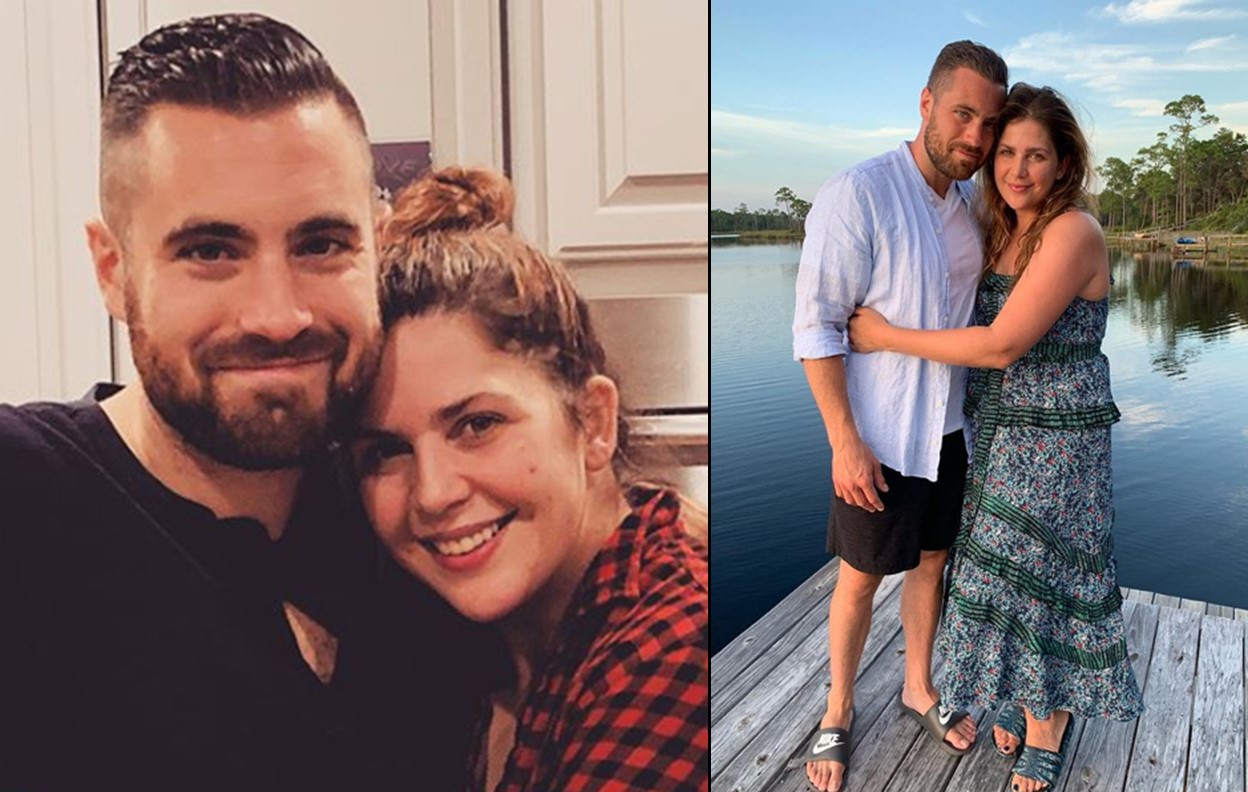 Hillary Scott’s husband, Chris Tyrrell, got her attention back in 2010 when their bands were on the road with Tim McGraw’s Southern Voice tour. Hillary, of course, was with Lady A while Chris was the drummer for Love and Theft. The pair had first met back in college but reconnected on the tour and began dating in July 2010. Their love story has been quite the adventure and they celebrated ten years of marriage on January 7, 2022.

“Chris proposed exactly the way I’ve always dreamed,” Scott told The Boot in a past interview about his July 2011 proposal. “Our families were close by, but it was just us out on a beautiful deck overlooking a lake in East Tennessee. We had just been on a hike and – in our workout clothes – he hit the knee! We feel so blessed by God that He sent us each other, and we are looking so forward to forever together!”

Scott and Tyrrell married just before sunset on January 7, 2012 in front of family and close friends. Their relationship inspires many. In fact, their love for each other inspired Lady A’s hit song “Just a Kiss.”

“Everything is brighter. Everything has a deeper meaning,” Scott says about her husband. “I’ve found a guy who truly embraces me for who I am and appreciates the things that I don’t necessarily love about myself.”

Hillary Scott also felt that she knew Tyrrell was “the one” for her when she met his family. His loving relationship with his younger brother, who is 10 years younger than him, showed her that he would be an amazing dad. Scott and Tyrrell are the parents of three daughters— 7-year-old Eisele Kay (born July 22, 2013) plus 3-year-old twins Betsy Mack and Emory JoAnn (born January 29, 2018).

Currently, Chris is taking a break from acting as Lady A’s drummer to be their children’s primary caregiver.

“We feel at complete peace with the decision,” Hillary Scott told People about their choice. “We’re both equipping each other to do exactly what we’re supposed to be doing right now,” she continued. ” We just came to that agreement together. It was one of the easiest decisions we’ve ever made and the peace that we’ve felt since we made it has just been continual proof of it being the right call.”

“I’ve been a bandmate, employee, husband and dad, so I’m okay removing a hat.” Chris jokingly added, “Besides, when you looked at whether the band could do without me or her, there wasn’t much question!”

It sounds like they have found a really good balance! Be sure to share this look at Chris Tyrrell with other Lady A fans!