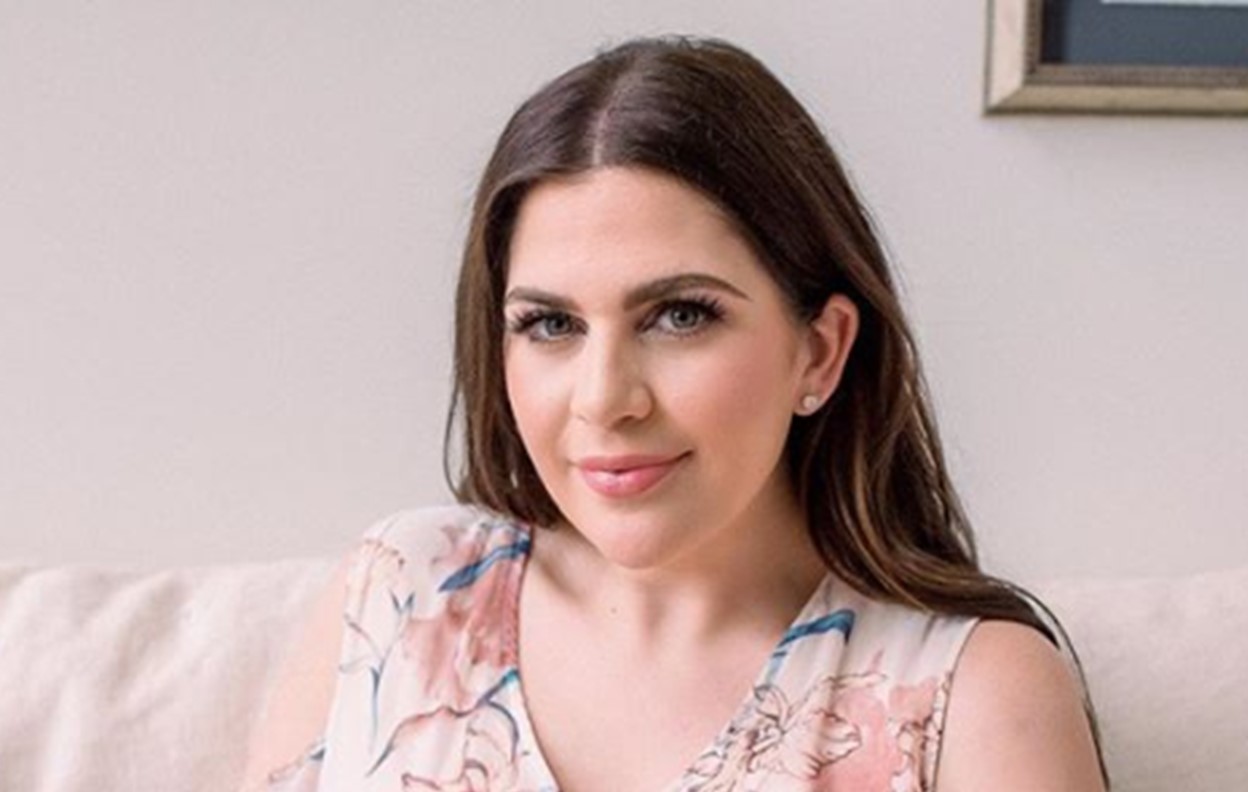 Country music star Hillary Scott is totally rocking the 'twin mom' thing! Check out the goal she has reached and read her message to other moms.

Lady Antebellum‘s Hillary Scott and husband Chris Tyrrell welcomed twin baby girls, Betsy Mack and Emory JoAnn, into the world on January 29th. As can be expected, adjusting to having two newborns to care for can be a challenge and Hillary has been nothing but open about the process.

Thank you @people for sharing our journey to a family of five. Truly feeling blessed beyond measure! And E&B’s fuzzy hair on their heads…I can’t even. 😍😍😂 💗👩🏻👨🏻👧🏼👶🏼👶🏼💗 👗 : @labellumhs 📷: @juliepaisleyphotography

“The goal I’ve met as a twin mom that I’m most proud of is this: being able to tandem nurse,” the star recently shared via an Instagram story.

Whew, feeding two little ones at the same time— that is an accomplishment to celebrate! The “Heart Break” singer also revealed that her eldest daughter, Eisele, had trouble latching while breastfeeding. Thanks to help from her lactation nurse, the star has had a totally different experience this time around.

The songstress also shared a nice message to other mothers of young infants: “Don’t be afraid or ashamed to ask for help in the 4th trimester in any area! We must support each other with no judgment and encourage healthy body/mind/spirit for ourselves, our husbands and our babies!”

So hard to believe it’s been 12 weeks with these little miracles in our arms! Life with these two and their big sis is just the sweetest gift. I’m overwhelmed by God’s love for His children. 💗 I’m a proud Mama bc these girls were 4 lbs 10 oz when they came home…and now they are nearing 12lbs!! 🙌🏻 Also, using the “Slumber” filter because it felt appropriate. 😂

Besides reaching her personal goals and soaking up family time, Hillary is also looking forward to hitting the road on Lady Antebellum‘s co-headlining Summer Plays On Tour with fellow country music star Darius Rucker. Check out the dates and stops below!

Be sure to share this heartwarming update with other Hillary Scott fans!