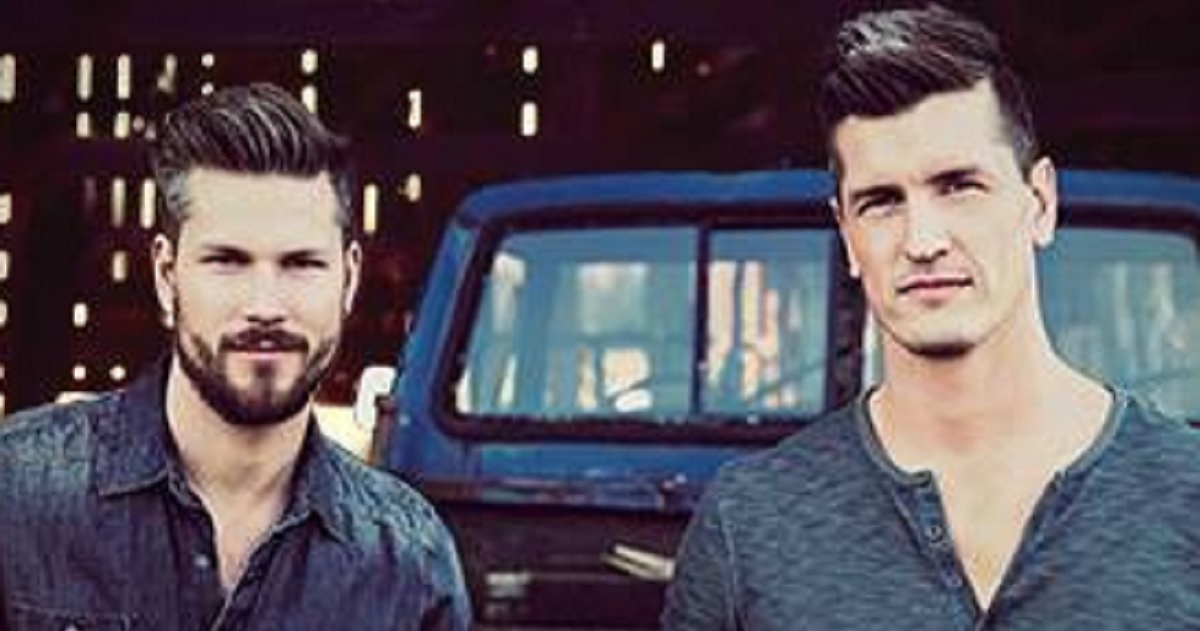 See how much you know about Canadian Country Music duo High Valley .....

The High Valley Band is a Canadian country music duo from Blumenort, Alberta comprised of brothers Brad and Curtis Rempel.  Bryan Rempel was also a member until March of 2014. Learn more about this rising Country Music band below.

How Old are High Valley Band Members?  Curtis Rempel is 34 years of age and brother Bryan Rempel is 28 years old.

Where is High Valley band from?  Brad and Curtis are two of six children (three boys, three girls).  The three brothers were raised in the tiny Mennonite farming community of La Crete in northern Alberta, Canada. All three boys grew up driving combines on the family’s 1,400 acre farm.

When was High Valley Band formed?   The first instance of High Valley was named by Brad as just 5 years old.  The boys used to perform a pretend radio show in their parent’s home and that show was always called “High Valley”.  Brad later assembled a High Valley band, at age 12, with his other brother, Bryan, and several friends.  The band started as a brotherly trio and then became a duo when Bryan left the group in 2014 to raise his family in La Crete.  The band has musical roots to Bluegrass music.

Watch Brad and Curtis perform “The Only” and learn more about High Valley albums and songs below.

High Valley The Only (Farmhouse Sessions with Ahsley HomeStore)

High Valley has released 6 albums including:

The duo has performed and released numerous songs.  Here is a listing of 7 Top High Valley Songs (click any link below to view the music video for each song):

Canadian country music star Paul Brandt and multi-CCMA Group or Duo of the Year winners High Valley announced the launch of The Journey Tour 2019. The tour brings together a lineup that includes special guest Jess Moskaluke, and features the Hunter Brothers. All four acts will come together on stage at this year’s Canadian Country Music Awards for a special live performance.  Bringing together the best of Canadian Country Music, The Journey Tour 2019 will kick off in Abbotsford, British Columbia on January 25th, and wrap up 21 stops later in Sudbury, Ontario February 24th. The groups will hopefully add and announce more post February dates for 2019.  Check High Valley Tour updates here.

Remember to share this High Valley Band profile with other Country Music fans.