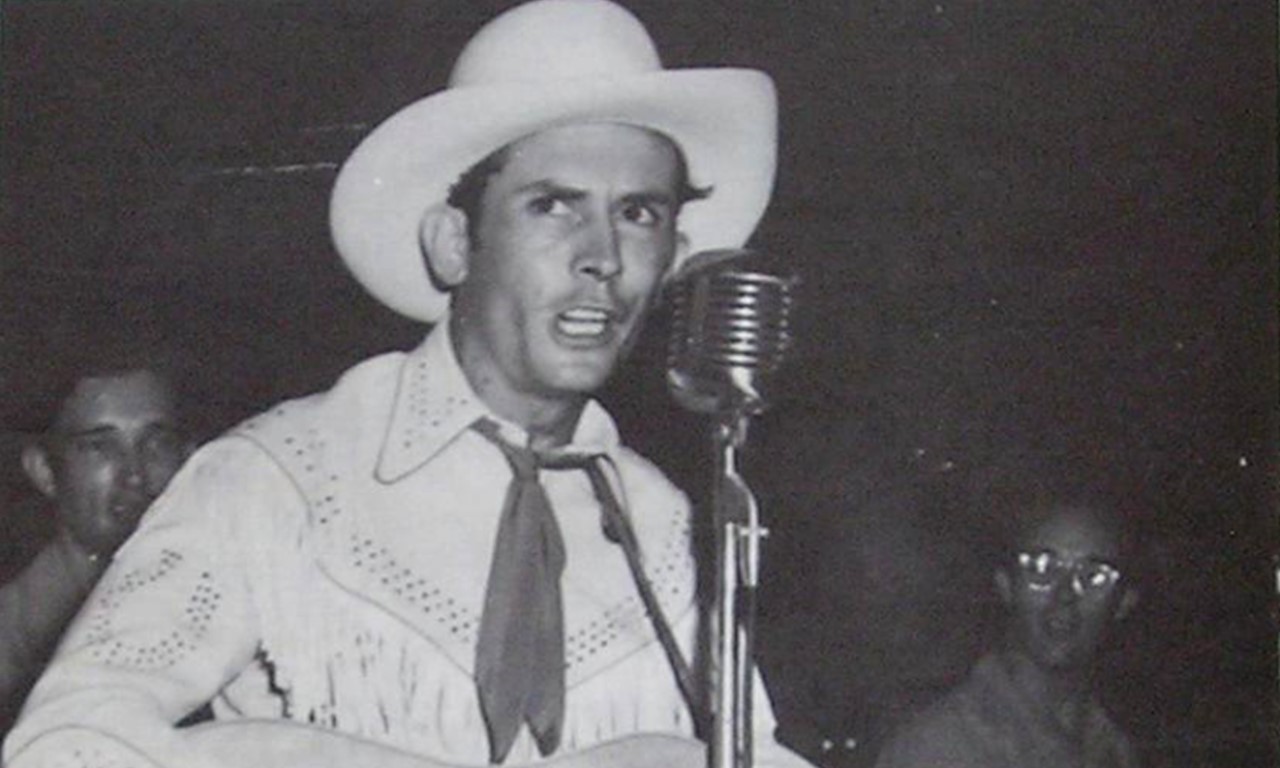 Enjoy this vintage footage of Hank Williams aka the "Father of Country Music" performing one of his most popular songs, "Hey Good Lookin'."

The Hank Williams Hey Good Lookin’ song was released in 1951.  During Hank Williams‘s short life, he produced groundbreaking music that marked the beginnings of modern country music.  The Williams adaption is his version of a previously released song of the same title by Cole Porter. Hank’s track borrowed heavily from Cole’s song and was inducted into the Grammy Hall of Fame 50 years after its original release, in 2001.  “Hey, Good Lookin'” was recorded on March 16, 1951, at Castle Studio in Nashville.  Hank’s song reached #1 on the Billboard Hot Country singles chart.

The lyrics are flirtatious, with numerous double entendres related to food and cooking used as a means of signaling his interest in a woman. By the end of the song, Hank is promising to be in a committed relationship with the woman.

Enjoy this vintage performance of Hank Williams performing “Hey Good Lookin'” and check out the written lyrics below!

Say hey, good lookin’ – what ya got cookin’?
How’s about cooking somethin’ up with me?
Hey, sweet baby – don’t you think maybe
We can find us a brand new recipe?

I got a hot rod Ford, and a two dollar bill
And I know a spot right over the hill
There’s soda pop and the dancing’s free
So if you wanna have fun, come along with me

Say hey, good lookin’ – what ya got cookin’?
How’s about cooking somethin’ up with me?

I’m free and ready, so we can go steady.
How’s about saving all your time for me?
No more lookin’ – I know I been tookin’
Hows about keepin’ steady company?

Say hey, good lookin’ – what ya got cookin’?
How’s about cooking somethin’ up with me?