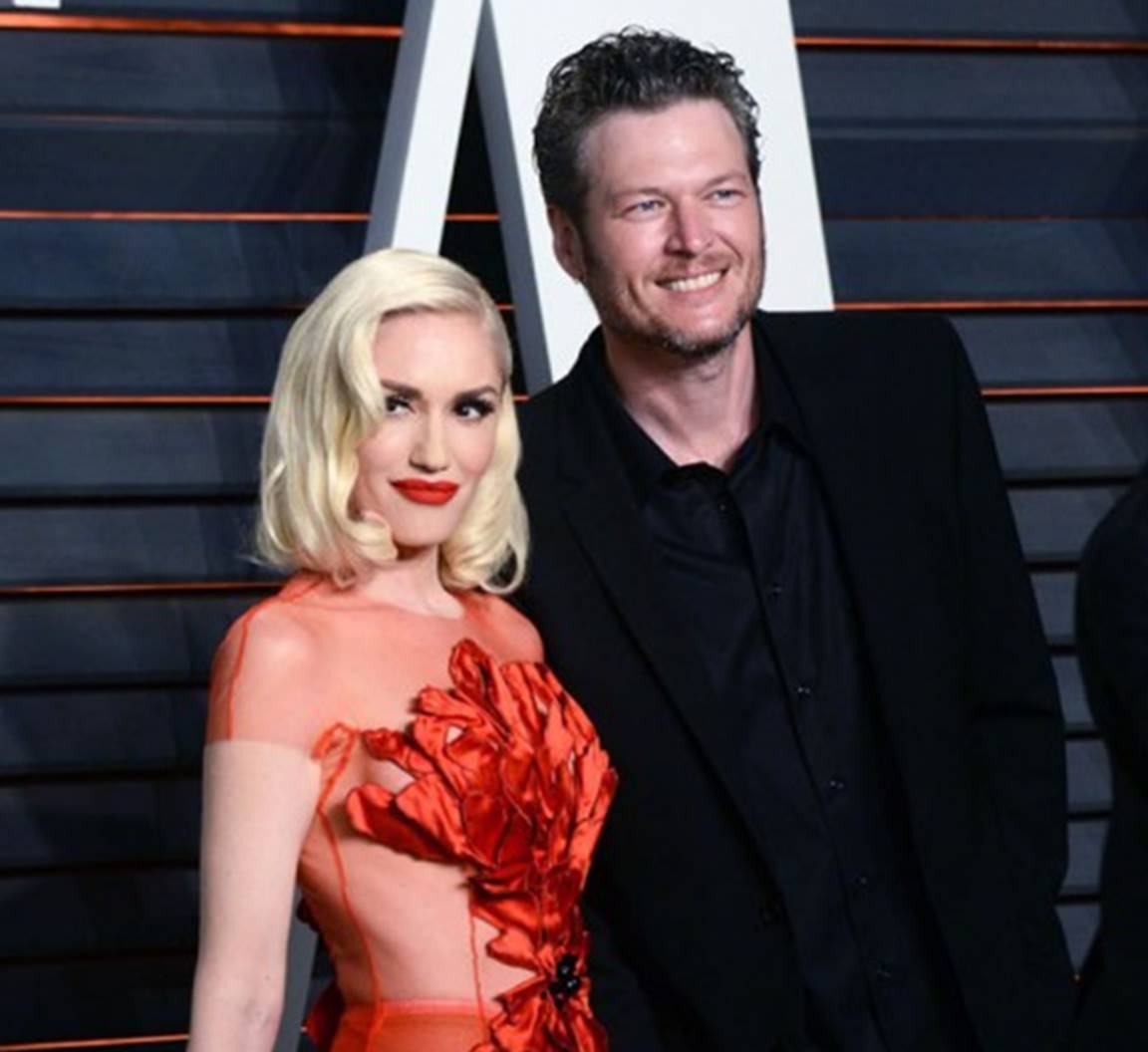 Blake Shelton and Gwen Stefani did get together post-ACM Awards!

Blake Shelton flew solo at the ACM Awards while his lady love Gwen Stefani was hoofing it around New York City, performing on Saturday Night Live and promoting her latest album, This Is What the Truth Feels Like. It looked like the couple would be stuck cheering for each other via social media over the weekend while on different sides of the United States.

Hey @gwenstefani… Please wear space pants when you get back home!!! Ha!!!!

Shelton tweeted his support for his girlfriend during her SNL stint and even commented on her daring wardrobe— he especially liked her “space pants.” Who knew that Blake has such a keen eye for fashion. ;)

.@gwenstefani knows how to rock a pair of #SpaceShorts. #SNL pic.twitter.com/NDRiQdWX66

Once Sunday night rolled around, fans were curious if Stefani would attend the ACM Awards with Shelton. Well she didn’t make the ceremony, but she did turn up at the Warner Music Nashville After Party after flying directly from New York City to Las Vegas. Thanks to Brett Eldredge’s Instagram account, we have photographic evidence.

The often vocal couple didn’t mention the reunion on their social media channels, but word still got out. The pair appear quite happy and content after Blake’s big— and probably emotional—night. As previously mentioned, Shelton’s ex-wife Miranda Lambert walked the red carpet with her new beau, Anderson East. Check out more Blake Shelton updates by clicking the button below!