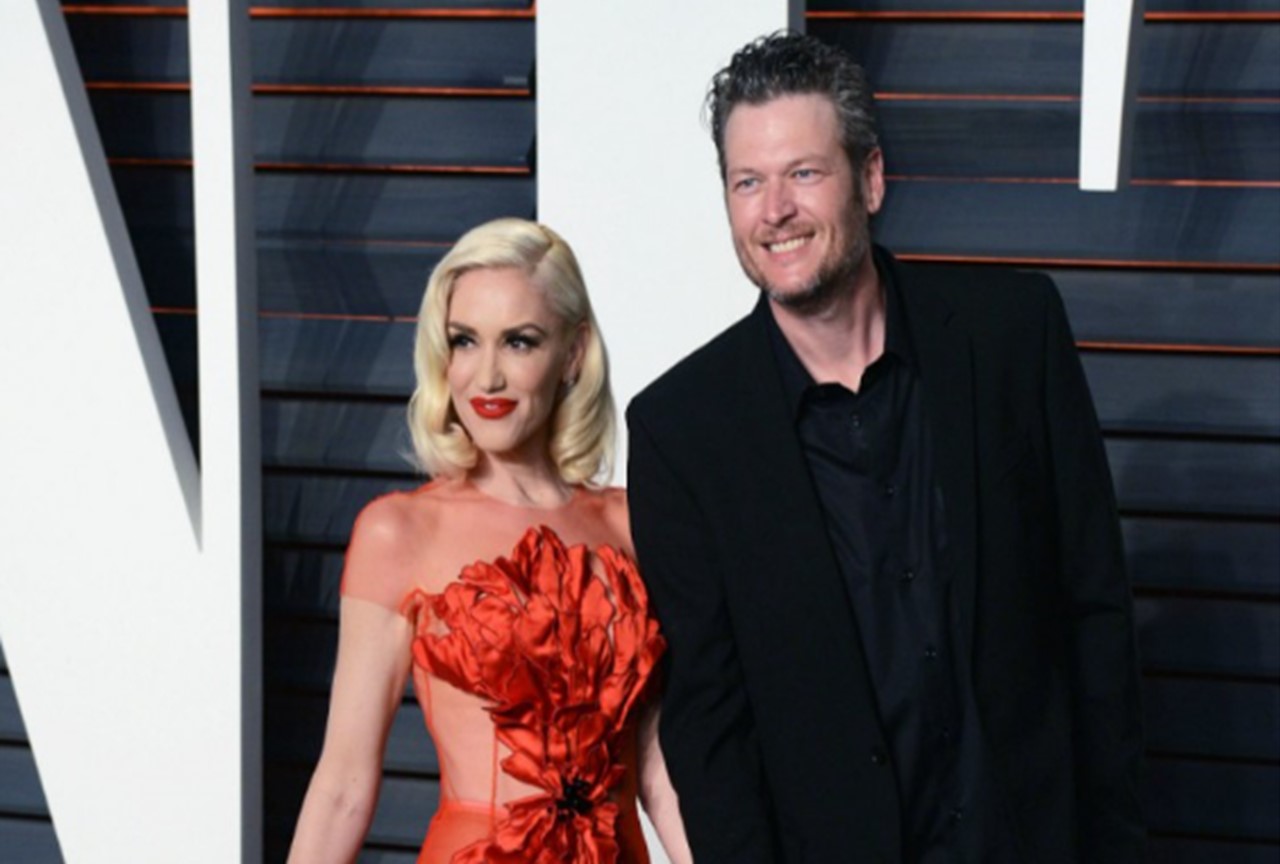 Gwen Stefani revealed one thing that Blake Shelton refuses to do while on 'The Tonight Show Starring Jimmy Fallon.' Watch here!

Of course, Jimmy couldn’t resist mentioning the infamous segment where he introduced Blake to sushi for the first time. Gwen reveled an interesting tidbit about what happened after the country star returned home.

“I was like, ‘God, I just watched your [segment], and it was so funny!” Gwen explained, “I’m like, ‘We should go get sushi tonight. Now I really want to eat it. It looks and sounds good!’”

Believe it or not, Blake was a good sport and agreed to take Gwen out to a local sushi joint.

“Of course everybody recognizes him wherever he goes, but we walked into the sushi restaurant and literally the entire restaurant stood up and was like, ‘Blake!,’” Gwen told the audience. “It was like the whole world had just watched [the sushi skit], and we walked in the room. I felt so bad.”

Jimmy and Gwen also chatted about Blake’s love of camo and his adventure at Disneyland below!

Next up for the couple, season twelve of The Voice will premiere on February 27th with Gwen and Blake returning as coaches alongside Adam Levine and Alicia Keys. 2017 is going to be a big one for these two lovebirds.