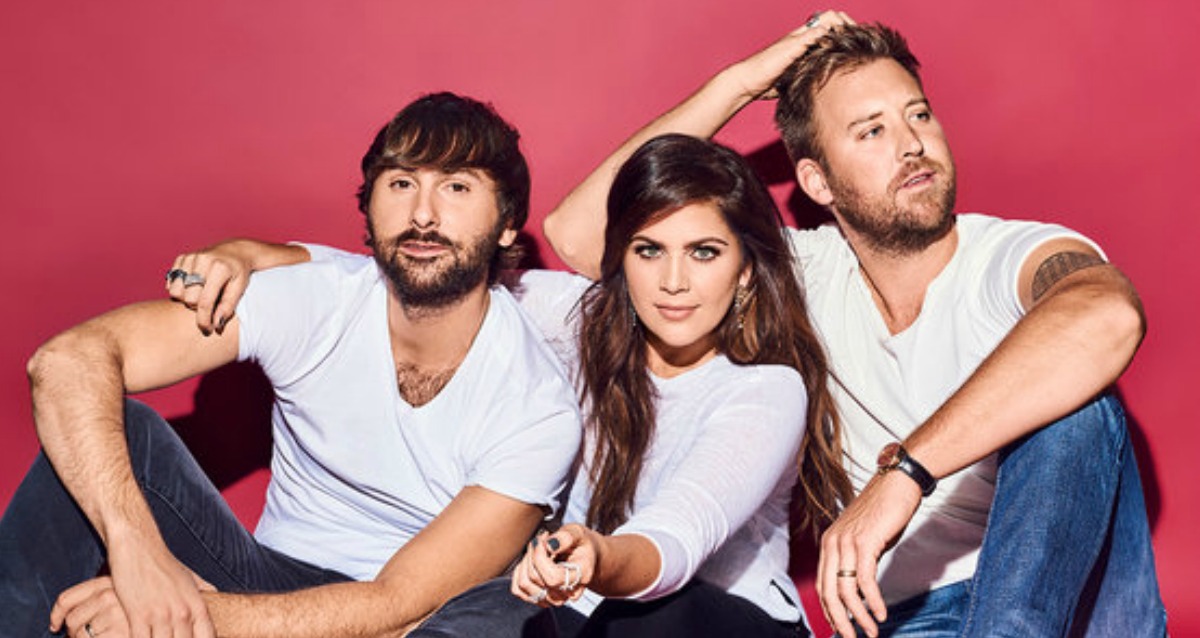 Lady Antebellum loves Cracker Barrel so much that they almost named themselves after one of their menu items. Can you guess which one?

Coming up with a band name can be hard. So hard that Lady Antebellum almost was “Sunrise Sampler”. The group was recording their very first album back in 2007 and they stopped into a Cracker Barrel restaurant to fuel up on some comfort food when Dave Haywood suggested they look at the menu for some band name ideas.

That would have been a great name!

Lady Antebellum, of course is also a great band name. The group came up with it when they were on a publicity shoot at a pre-Civil War Southern mansion. Dave Haywood, again, commented that using the word “Antebellum” in the band name sounded cool. Charles Kelley commented that he didn’t think their record label was going to let them keep the name for a couple reasons, one of them probably being that the group wasn’t all ladies!

However, in regard to the confusing gender association, Haywood told USA Today, “That was partly why we thought it was cool.”

@CrackerBarrel's had a lot of influence on us…almost even named the band ‘Sunrise Sampler’. #CBMusic

Lady Antebellum recently came back from a two-year hiatus to release new music. Their newest single to country radio is “You Look Good” from their seventh studio album Heart Break. The trio is currently on their You Look Good World Tour.

Charles Kelley, who released a solo project during their break, commented on why the band needed some time off.

“It was a few different feelings. It was needing an artistic reset. We’d been going pretty hard for 10 years. That seems to be the country music mentality. We felt like we needed to go live a little to get something to write about. And, also, to give ourselves a chance to try some personal projects that we’ve always wanted to do. Hillary has been talking about wanting to do a Christian record with her family for a few years. I’ve always wanted to explore an organic, more Southern-rock type of record. We always knew that we were going to come back and that Lady A was going to be the main focus. It just felt like the perfect time to let the fans miss us a little bit and let us miss them.”

No matter what, we are glad Lady A is back in action!