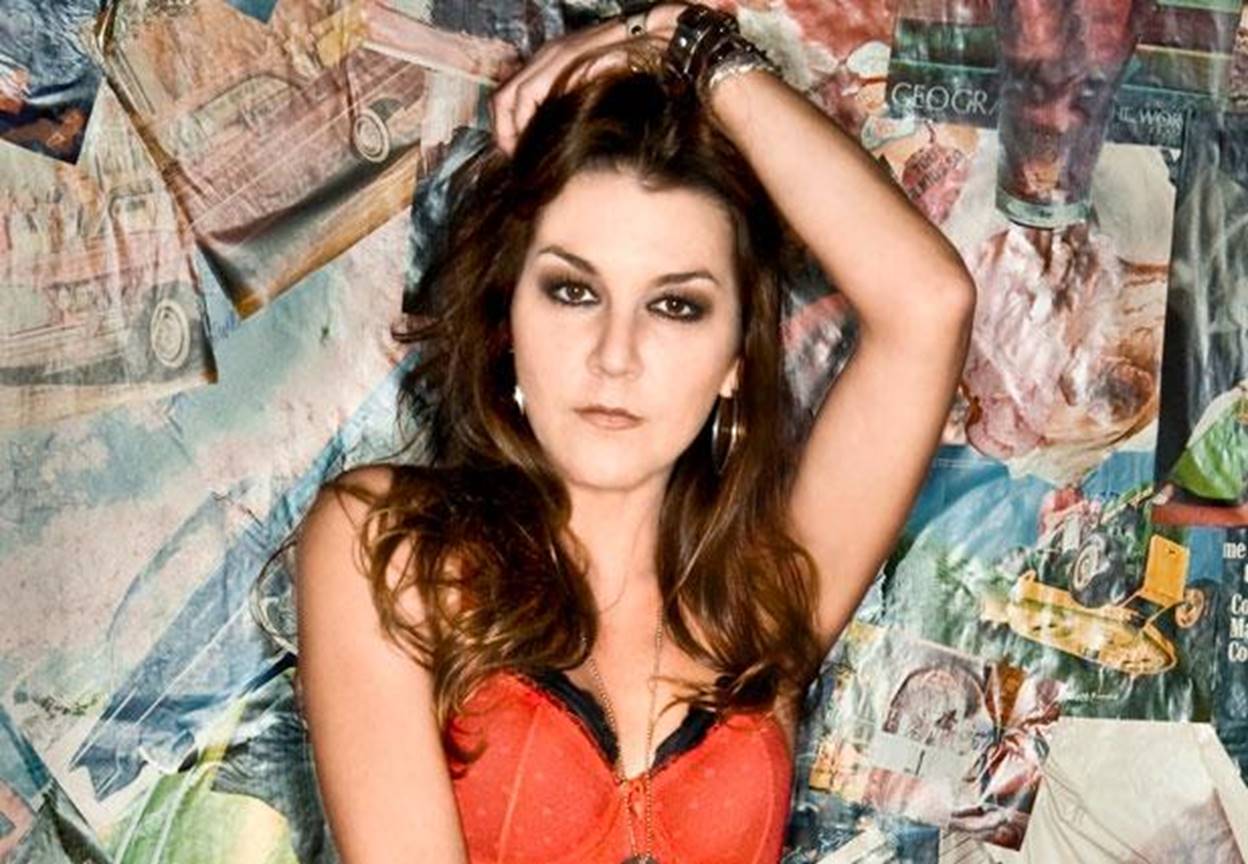 Gretchen Wilson's "Rowdy" will debut later this week and mark her triumphant return to the country music spotlight!

Two years ago, country music standout Gretchen Wilson made the decision to step away from the limelight to focus on spending more time with her teenage daughter and pursue songwriting.

She recently went back in the studio with producer Blake Chancey, and her first single, “Rowdy,” from an upcoming album is set to drop at country radio this Friday, November 4, 2016. Plans are also in the works for the Illinois native to hit the road on a new tour next year.

“As a single mom, I knew I could never get the time back with my daughter if I continued the pace I was on,” stated the songbird. “Grace is really talented and very involved in school, and I didn’t want to miss anything, so I just put everything on hold.”

Gretchen Wilson co-wrote “Rowdy” with Trent Tomlinson and Shane Minor. The single is the first new music we’ve gotten from the singer-songwriter since 2013’s Right On Time album.

“I’m as excited about the music we’ve cut as I am about my first album, and I can’t wait to get back on the road to share it with everyone!”

We’ve certainly missed her! Check out Gretchen Wilson performing “You Don’t Have To Go Home” live in 2009 below.

Share this awesome news with other country music fans!