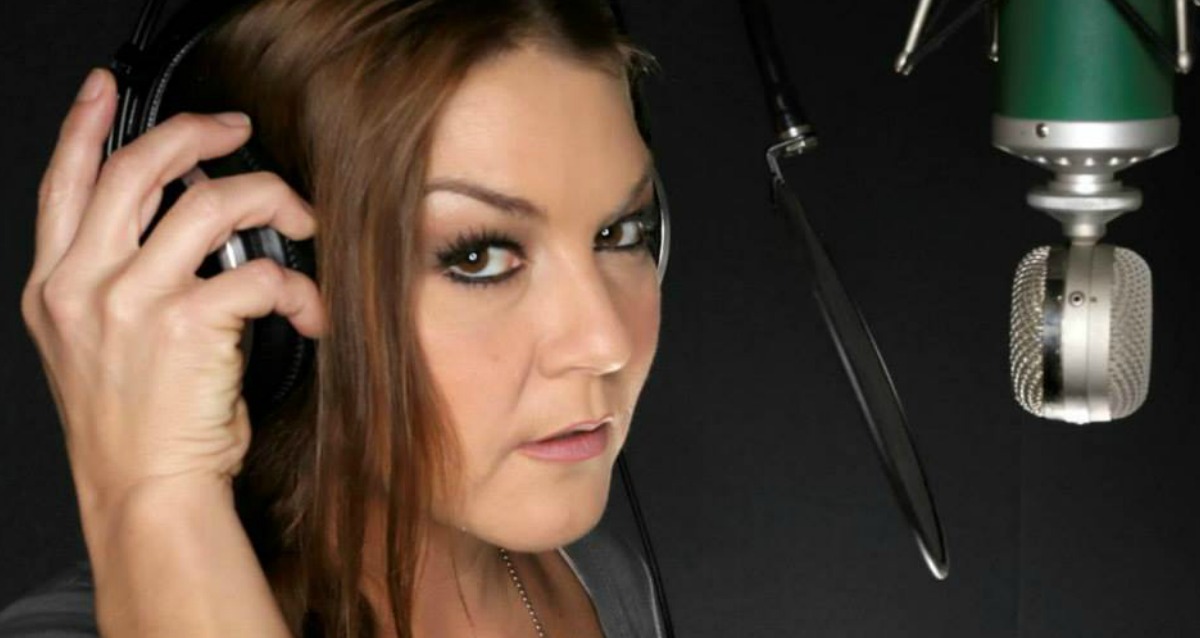 It’s been over a decade since Gretchen Wilson exploded onto the scene with her rockin’ brand of country music and now she is back after a 3-year hiatus with an album that her fans are sure to love.  Gretchen Wilson is well recognized for her successful country music albums Here for the Party and All Jacked Up.  In 2004, Gretchen won a Grammy Award for Best Female Country Vocal Performance and was awarded CMA’s coveted Horizon Award.   In 2005, the CMA named her Female Vocalist of the Year.

Now, the “Redneck Woman” singer has gone back to her roots with her latest release titled Ready To Get Rowdy, and she couldn’t be more excited about getting back out on the stage and back to the “party”.  “Listening to this record in its entirety will make you believe good ol’ country music hasn’t gone anywhere,” Wilson said. “These 12 songs are as ‘Gretchen Wilson’ as I get. The Redneck is back!”

The new project is a reflection of the artist she started out as, a woman that sang about partying, rednecks, and being unapologetic about lacking “lady-like” skills. That was a stark contrast to other female country singers then and now, which is what made fans gravitate to Wilson.

Wilson is going to pull out all the stops with this new project, including a live show that is going to get her fans ready to rock!

“This tour is not going to be an evening with [Gretchen Wilson],” Wilson confirmed. “It’s more like a Skynyrd concert; on your feet, partying, drinking beer and raising hell for the next 60 to 90 minutes.”

The first single from the album, “Rowdy”, was released last year and Wilson recalled what made her choose that song as the lead off track.

“I thought to myself, ‘Why are you coming back? What do you really want to say?’ So I had to answer that question and it was like, ‘because I’m ready! I’ve been off for a few years, I’ve done what I needed to do at home and it’s time. I’m ready to get rowdy’” she exclaimed.

Congrats to Danny Myrick & Marti Frederiksen on each landing a cut on the new Gretchen Wilson record! Danny co-wrote "Whiskey and My Bible" and Marti co-wrote "Bad Feeling"!

A post shared by Round Hill Nashville (@roundhillmusicnashville) on Jun 20, 2017 at 9:49am PDT

Check out the single “Rowdy” from Gretchen Wilson below and be sure to download her new album!