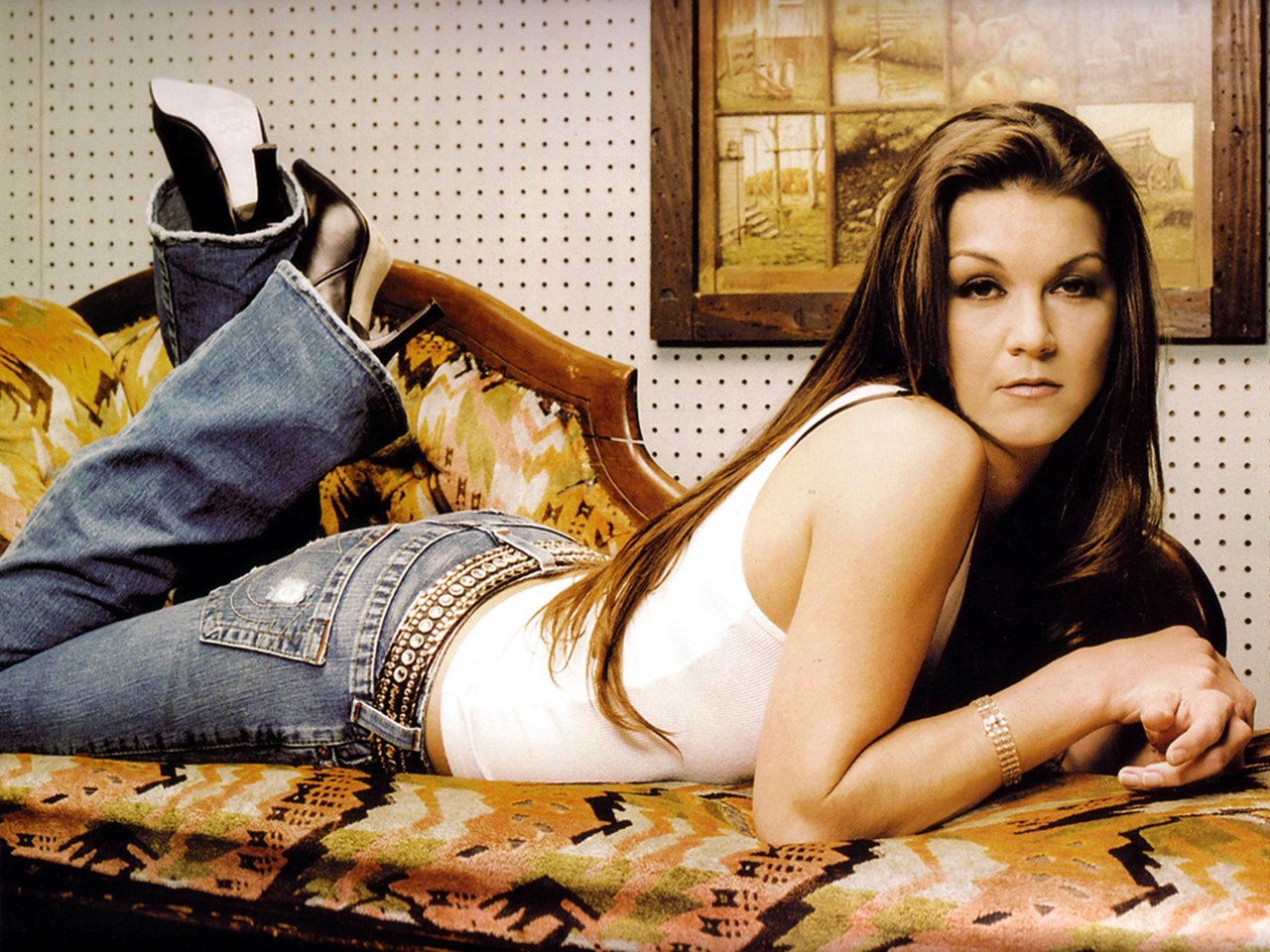 The Redneck Woman song was released in 2004 on her “Here for the Party” album.  In 2004 the robust party anthem “Redneck Woman” launched Illinois native Gretchen Wilson into the spotlight.  This song reached #1 on the Billboard Country Music chart starting May 29, 2004.

The “Redneck Woman” song’s initial muse may surprise you.  During an interview, Wilson revealed that watching fellow country songstress Faith Hill‘s sultry music video for her 1999 smash hit “Breathe” planted the idea for “Redneck Woman” into her head. Check out Faith’s unforgettable music video and watch the “Reneck Woman” music video below!

“She’s gorgeous. She looks like a supermodel. She’s rolling around in satin sheets. And that was the inspiration behind “Redneck Woman,”” Wilson shared. “I looked at John [Rich] and said, ‘This is probably never gonna happen for me because I’ll never look like that, and I’ll never be that. That is just not the kind of woman I am.’”

Gretchen’s collaborator and friend John Rich of Big & Rich fired back with: “‘Well, what kind of woman are you then?’ And I said, ‘I’m a redneck woman.’ Then he said, ‘What’s the matter with that?’” Wilson recalls. “We, at that moment, decided to be as authentic as we could about that kind of a woman, and I felt like it was a responsibility almost at that point to speak to those girls who felt like me.”

“Redneck Woman” certainly struck a chord with fans, the tune spent five weeks at No. 1 on the country charts and socred Wilson a Grammy Award for ‘Best Country Female Vocal Performance’ in 2005. The single is featured on the country star’s hit debut album, Here for the Party.

“The reason why I became successful in the first place is, I think, women — and maybe some men — they accepted me because I was a voice that was speaking to them about them,” Gretchen mused. “For a long time, I feel like in country music, women had gotten so slick and soft and pretty. So being authentic and being real, that is what got me to this dance.”

After keeping it low profile for a couple of years to raise her daughter Grace, Wilson is ready to make her signature mark on the country music scene once again. Her comeback single, “Rowdy,” debuted in November 2016 and her new album is expected to drop this spring.

Enjoy the “Rowdy” lyric video below!

Welcome back, Gretchen! Share this interesting backstory with other fans of this tough country Queen.