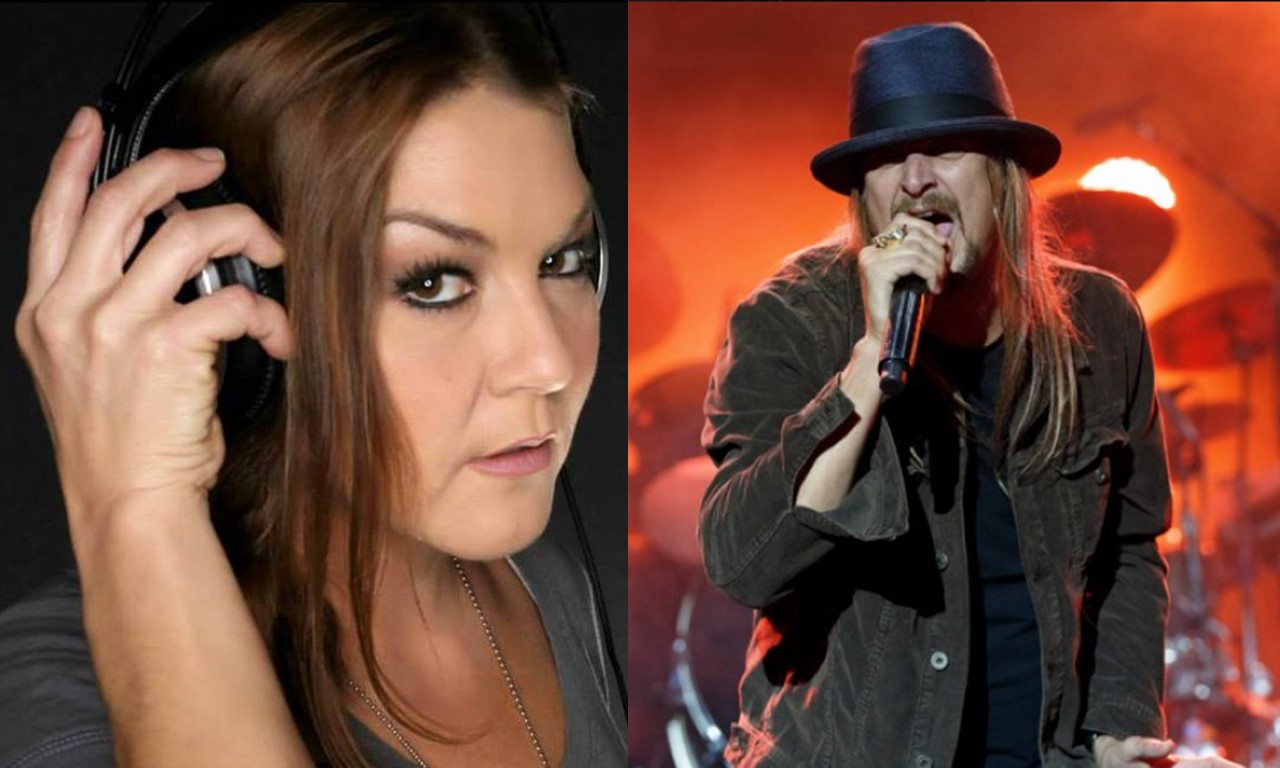 Gretchen Wilson and Kid Rock make for a fantastic duet. Give “Bad Feeling” a listen and enjoy the two artists at their best!

Country music artist Gretchen Wilson‘s new duet with Kid Rock called “Bad Feeling” off of her recently released Ready to Get Rowdy is definitely a must-listen. The Illinois native got more than she bargained for when she got Kid Rock’s surprisingly soulful vocals back, “I thought he was gonna sing an octave lower than that,” she shared with Taste of Country. “I listened to it and I was just amazed. He really wailed on it. He really sang really well.”

Give the impressive track a listen below!

Besides releasing her new album on June 16th after a three year long hiatus to spend more time with her daughter, Gretchen is also on the road for a summer tour for the next few months. Check out her tour dates here.

“This tour is not going to be an evening with [Gretchen Wilson],” Wilson quipped. “It’s more like a Skynyrd concert; on your feet, partying, drinking beer and raising hell for the next 60 to 90 minutes.”

Ready to Get Rowdy Track Listing

It’s been over a decade since Gretchen Wilson exploded onto the scene with her rockin’ brand of country music and unique “Redneck Woman” perspective. In 2004, the singer-songwriter won a Grammy Award for Best Female Country Vocal Performance and was awarded CMA’s coveted Horizon Award.

Michigan native Robert Ritchie aka Kid Rock entered the music scene with his 1998 album Devil Without a Cause, which sold 14 million copies worldwide. He is a five-time Grammy Award nominee and has sold over 35 million records worldwide during the span of his career so far.

Be sure to share this duet with other country music fans!