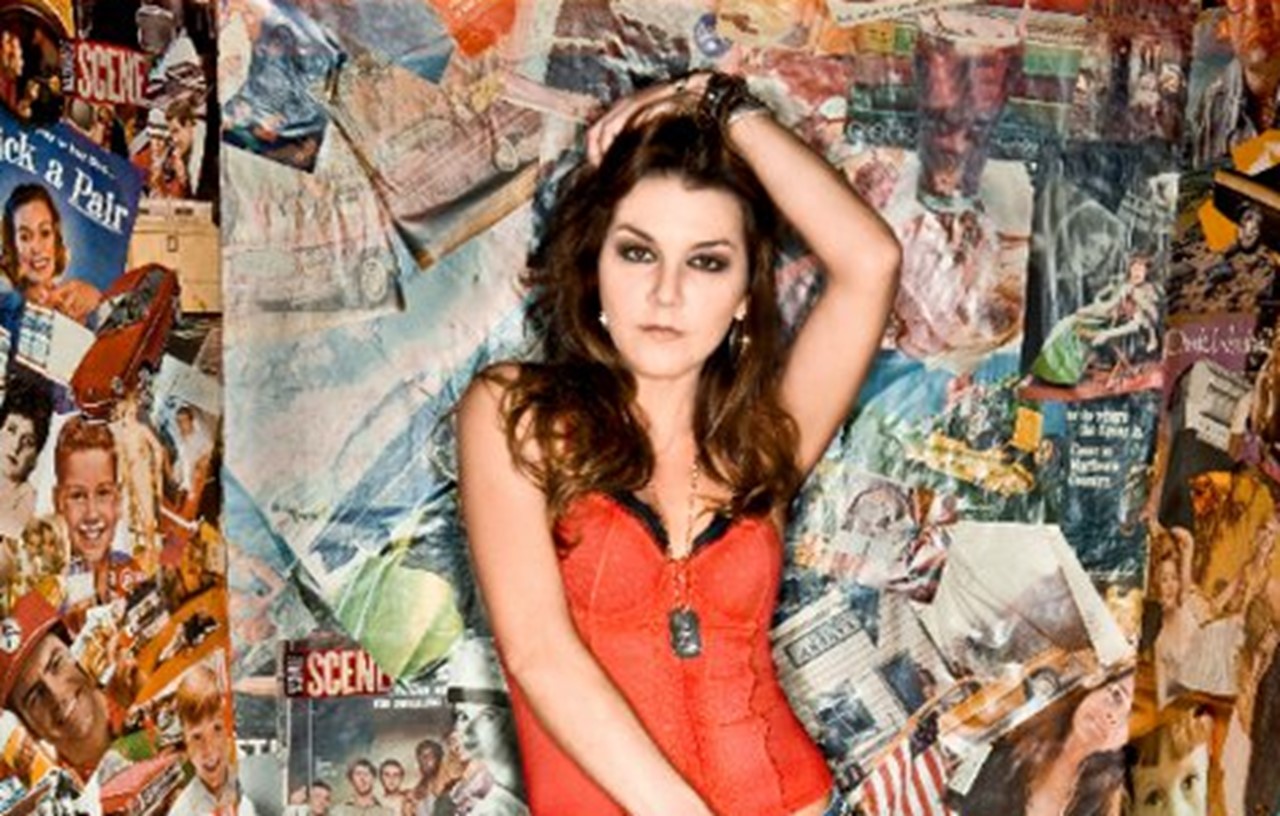 Country music star Gretchen Wilson blasted onto the Nashville scene with her freshman album 'Here for the Party.' More on the album's success here!

It’s hard to believe that it’s been thirteen years since country music maven Gretchen Wilson hit gold (and eventually platinum) with her smash hit debut album Here for the Party, just two months after its release in 2004.

The Illinois native’s first single, “Redneck Woman”, reached the top of the Hot Country Songs charts and was also the first Number One country hit by a female in two years. The warm reception of the unapologetic anthem prompted Here for the Party to be released early, and it debuted at No. 1 on the Billboard country chart.

To celebrate this milestone anniversary, let’s enjoy two music videos that spun off from this record!

“When I Think About Cheatin'”

Fast forward to 2017 and Wilson is back after a 3-year hiatus with an album that her fans are sure to love, titled Ready To Get Rowdy. The new project is a reflection of her down-home roots— a woman that sang about partying, Rednecks, and being at peace with lacking “lady-like” skills. Those themes are a stark contrast to other female country singers then and now, which is what made fans rally around Wilson in the first place.

The first single from the album, “Rowdy”, was released last year and Wilson recalled what made her choose that song as the lead off track.

“I thought to myself, ‘Why are you coming back? What do you really want to say?’ So I had to answer that question and it was like, ‘because I’m ready! I’ve been off for a few years, I’ve done what I needed to do at home and it’s time. I’m ready to get rowdy’” she exclaimed.

Give “Rowdy” a listen below!

Be sure to share this update with other fans of this artist!