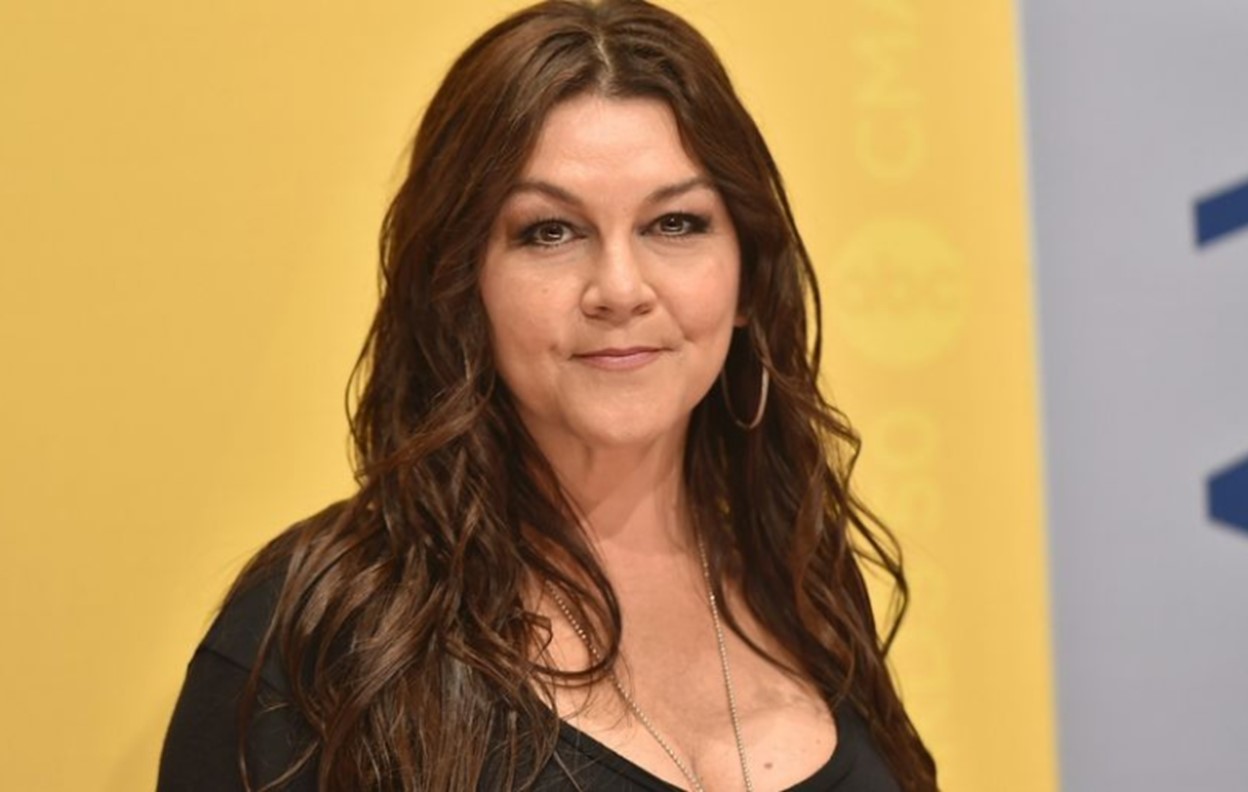 The state of Connecticut and country music singer-songwriter Gretchen Wilson have come to an understanding and her charge has been nulled. More here!

Country music songbird Gretchen Wilson is now in the clear! As reported by the Hartford Courant, the artist appeared in the Superior Court of Enfield, Connecticut, on Thursday to address her “breach of peace” arrest on August 21st at Bradley International Airport. The charge is voided and will be thrown out in 13 months as long as she stays out of trouble in the jurisdiction. As a part of her deal with the state, Wilson donated $500 to a fund for injured crime victims.

“I’m a person like everyone else and we’ve all had bad days… It’s just that celebrities are targeted when they have one,” the star told reporters after the hearing. “Coming to Connecticut for the second time was much better than the first time,” she quipped.

Now that her legal issues are taken care of, Gretchen would like people to turn their attention to much more pressing issues— such as Hurricane Florence.

“Right now I really think everyone should be concerned about the hurricane, and all of the people that are in the way of that,” Wilson added.

Share this update with other Gretchen Wilson fans! If courthouses had walk-up songs like in baseball this would be hers…