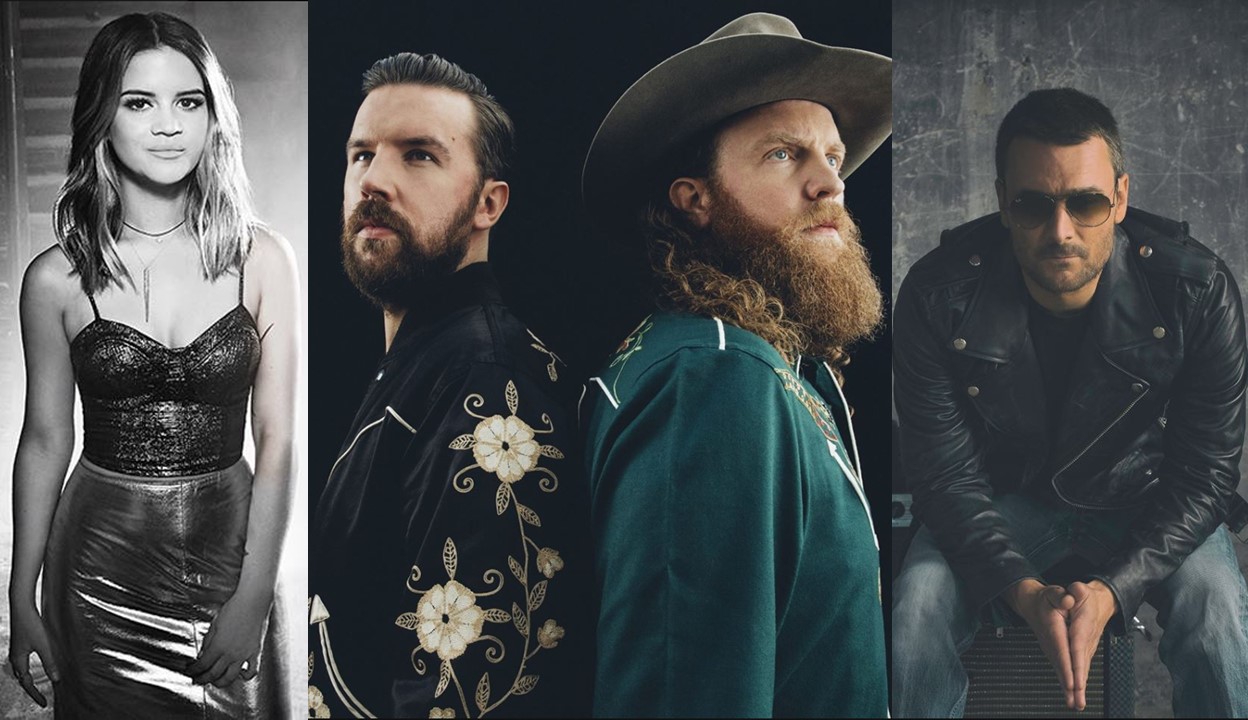 The upcoming 2018 Grammy Awards program will include a tribute to the victims of the Route 91 Harvest Festival mass shooting. More details here.

The 2018 Grammy Awards ceremony will include a tribute to the victims of the Route 91 Harvest Festival mass shooting. Country music stars Eric Church, Maren Morris, and Brothers Osborne will take the stage to honor the 58 individuals who were killed during the senseless violent act.

“In all honesty, there’s not a day that goes by since that day that I have not thought of it and thought of the people and the victims,” Church shared with The Associated Press. “That being our last show of the year, I took it in differently than I have maybe taken in other shows. I savored it. I remember everything about it.”

As fans may recall, Church headlined the first night of the popular Las Vegas music festival, which was also the closing night of his tour.

Ken Ehrlich, executive producer of the Grammy Awards, hasn’t revealed which song the country artists will perform, but it is a past Grammy-winning song. “We considered a number of songs. We wanted something that is universal. We wanted something that spoke to the subject, which certainly this song does,” he explained. “When you listen to the lyric, this one certainly stood out.”

It makes sense that Chruch, Morris, and Brothers Osborne were selected to carry out the tribute— each of these artists performed during the three-day Route 91 event. Going into the awards show, Brothers Osborne are nominated this year in the ‘Best Country Duo/Group Performance’ category for “It Ain’t My Fault.” Grammy winner Maren Morris is also nominated in the ‘Best Country Solo Performance’ category for “I Could Use A Love Song.”

I will never forget talking to @brothersosborne after we played Route 91. I will never forget hearing @EricChurchMusic play “Why Not Me” after Route 91. Honored to tribute the victims of concert violence with my good friends at #TheGRAMMYs this year. Music heals. #CBS 🕯🕯🕯

Share this update with other country music fans and those looking forward to watching the Grammy Awards!