Go Behind-The-Scenes of Luke Bryan’s “Strip It Down” Video! 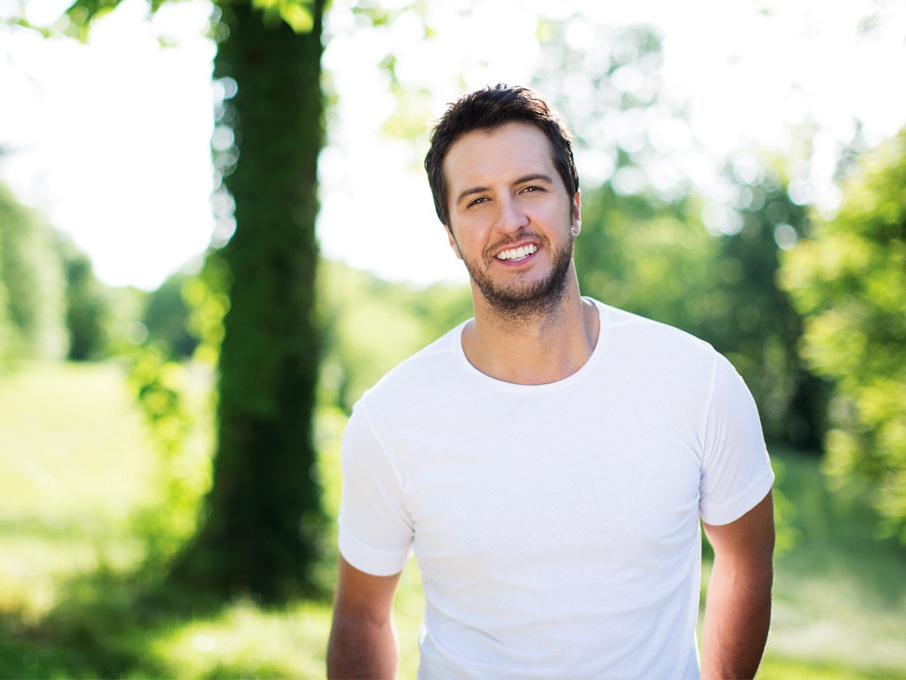 Luke Bryan has released a video that takes viewers on set of his sexy "Strip It Down" music video.

The music video for Luke Bryan‘s second single from his album Kill The Lights is a sultry story about two couples that have lost the magic and need to get it back. The song’s slow piano melody paired with Bryan’s sexy baritone make it the perfect song for romance and that is exactly what director Shaun Silva was going for with the video for “Strip It Down”.

Now, fans can watch a little over a minute long video clip of what was happening behind-the-scenes with the two couples that were featured in the video.

Filmed in Nashville, Tenn., the video opens with a business man calling a friend to make sure everything is ready for the night while we see the Music City’s skyline in the background. During the clip, we hear director Shaun Silva giving specific instructions to the actor to look down at his phone before he makes the call to his friend.

In one scene, the actress who plays the love interest of the young farmer is heard asking director Silva “The speed of this. Do you want it slow?”, referring to her hand movement on the other actor’s neck. Silva says yes and demonstrates how he wants the cameras to see the scene.

Watch the clip below, followed by the music video for “Strip It Down”!